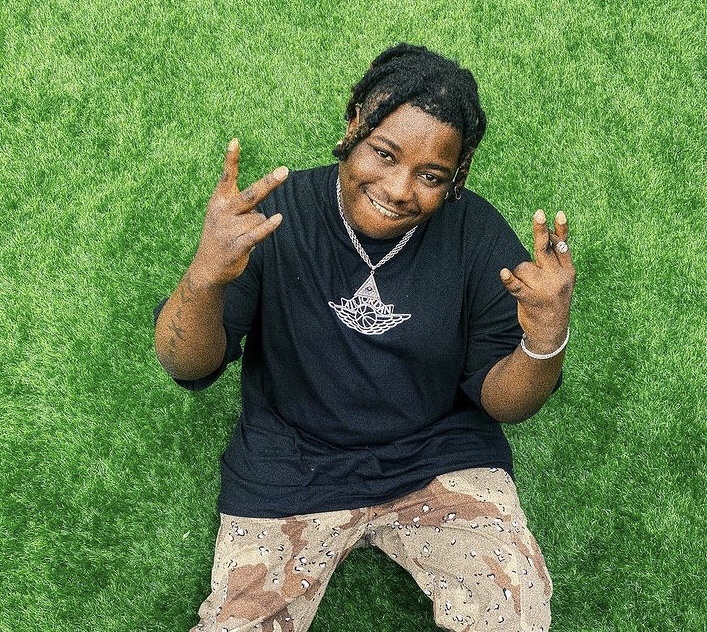 Oluwakayode Junior Balogun popularly known as Barry Jhay is a Nigerian musician, singer and songwriter. He is the son of popular Fuji musician Ayinde Barrister. Barry Jhay was born on 13th February 1993 in Ibadan, Oyo State.

Barry Jhay has his basic education in Ibadan, Oyo State where he was raised. 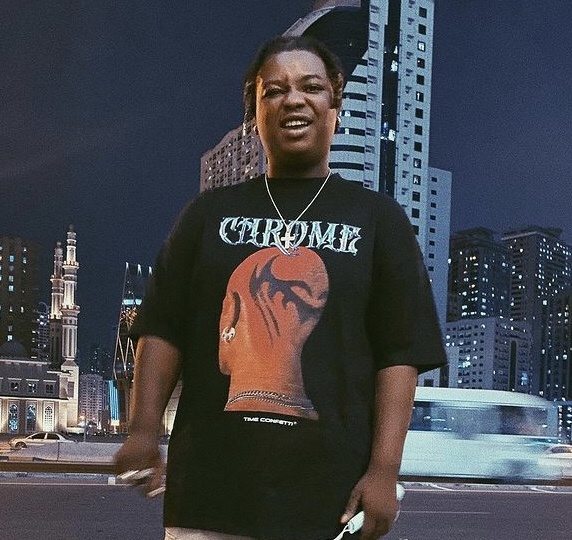 Barry Jhay started his music career at a very young age of 5. According to him, he never wanted to become a musician, however he chose music over going to school.

In 2018, he kicked off his career as a professional musician. He released Aiye, a hit single which gave him the popularity he needed to pursue a career in music. 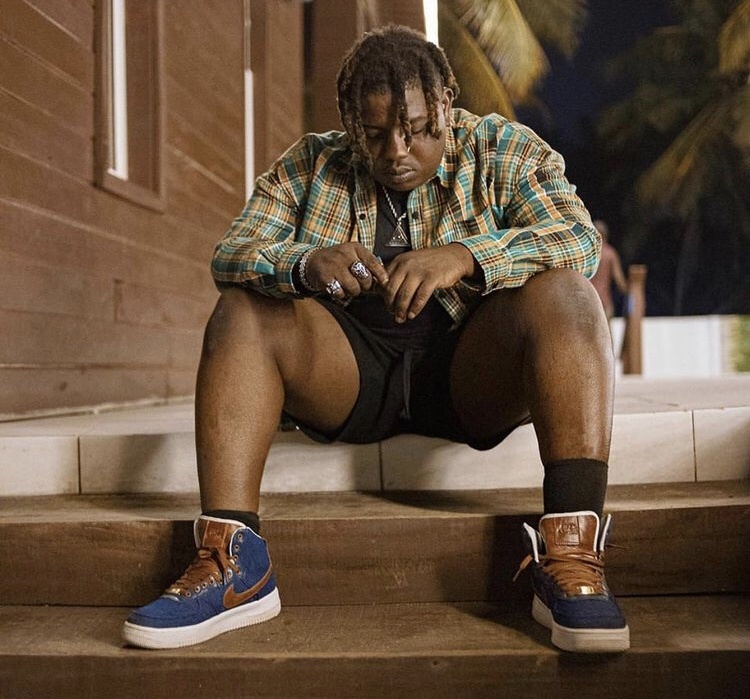 He signed a record deal with Cash Nation Entertainment

Barry Jhay have released series of hit singles since his career. Some of his songs are 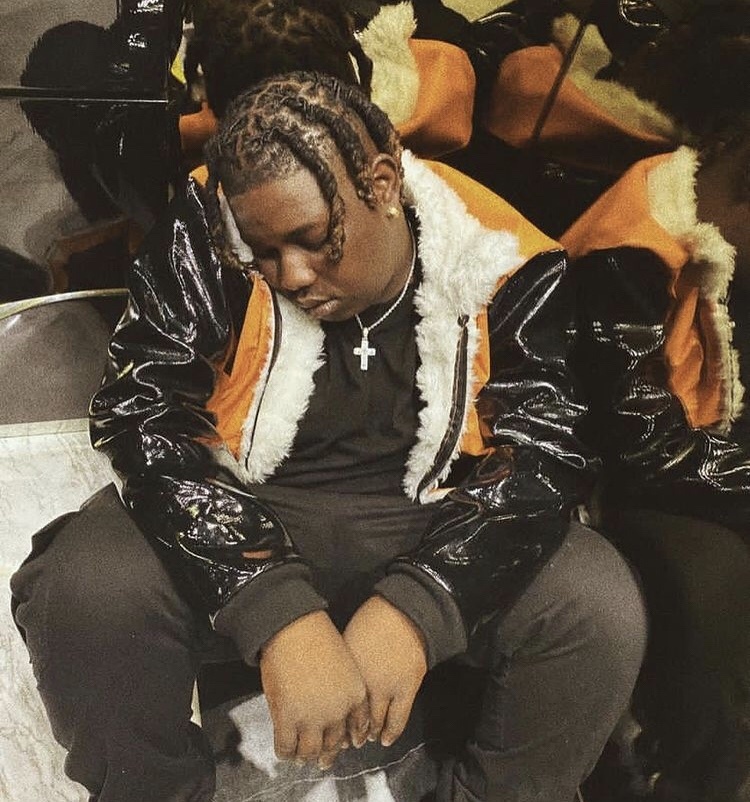 He has collaborated with popular Nigerian musicians including but not limited to Bad Boy Timz, Rhaman Jago, Davido, Lyta, Jaywon and many others. 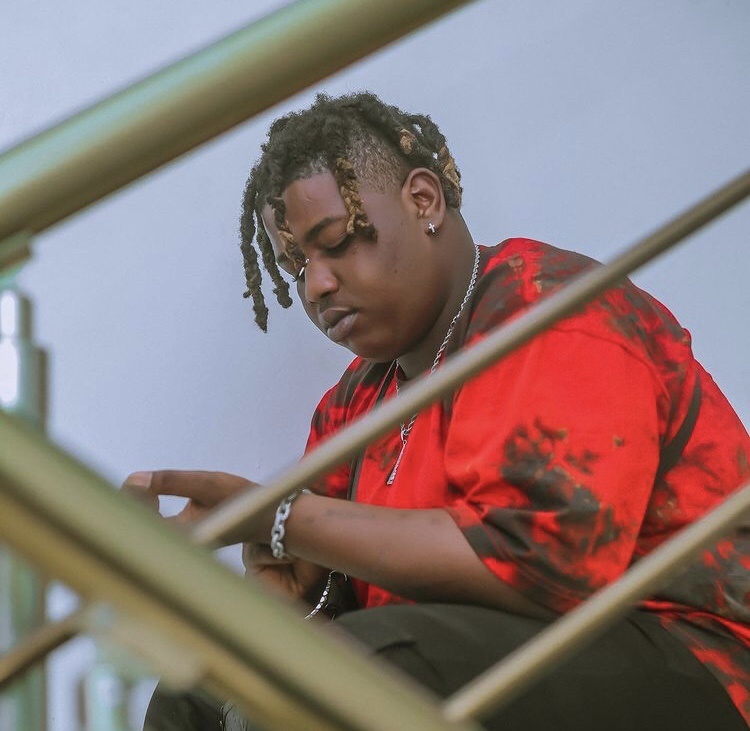 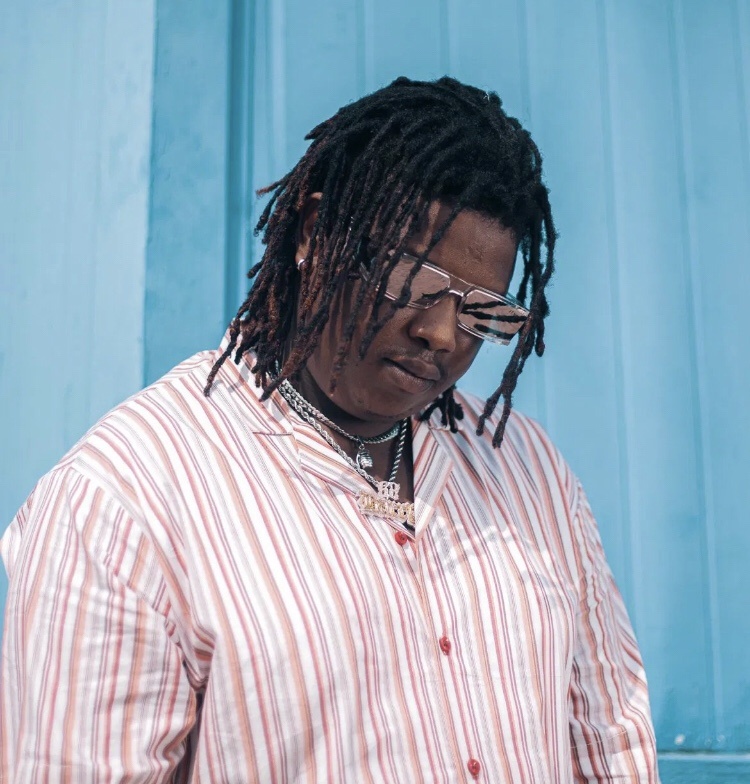 In March 2021, Barry Jhay was arrested by the Ghanaian Police following the death of his record label boss Kashy Godson.

However, Barry Jhay had earlier posted a video on Instagram alleging that he was beat up by Kashy Godson after he threatened to leave the record label.

Kashy Godson died after fell from the balcony of his apartment in Ghana.