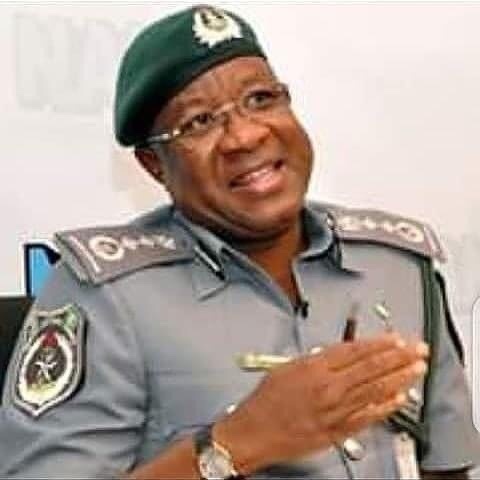 Abdullahi Dikko Inde is a Nigerian law enforcement agent. He was the Comptroller-General of Nigerian Customs Service under President Jonathan. Abdullahi Dikko was born on 11th May 1960 in Katsina State, Nigeria.

Dikko obtained his SSCE certificate from Government College, Kaduna in 1980. He proceeded to University of Dimitrov Apostle Tshenov, Svishtov, Bulgaria where he obtained a B.Sc in Economics and an M.Sc in Finance. 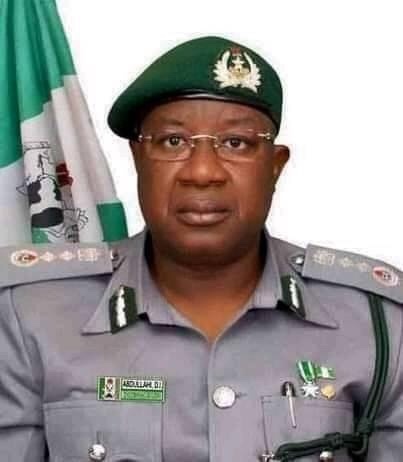 In 2007, his commitment earned him and his team the Best Anti Smuggling Command of the year.

In August 2009, Dikko was appointed the Controller-General of Nigerian Customs Service by President Jonathan.

He was awarded the Member of The Federal republic, MFR by the president of Federal Republic of Nigeria.

In August 2015, Dikko retired from the Nigerian Customs Service. 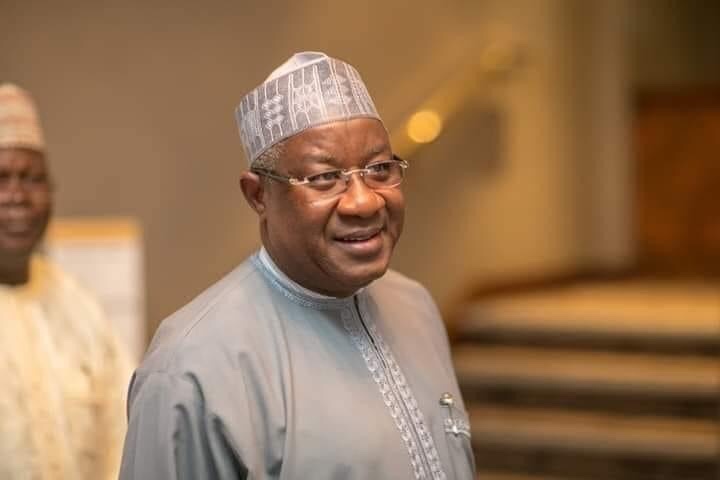 Abdullahi Dikko was married with children. He is a Muslim 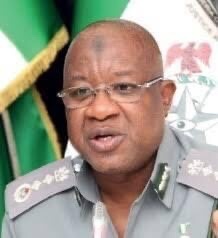 Abdullahi Dikko died on 18th February 2021 in an Abuja hospital at the age of 60.