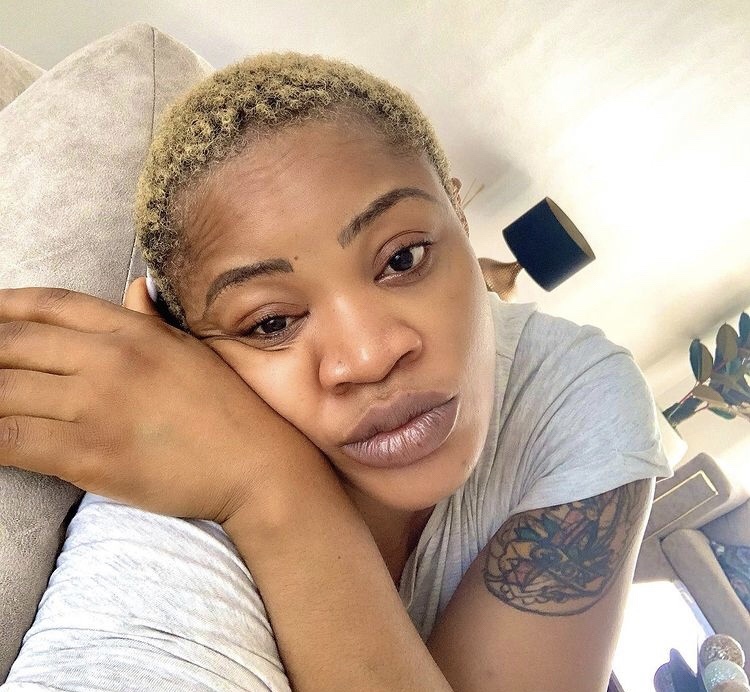 Uche Ogbodo is a Nigerian actress, writer, TV Personality and producer. She has featured in series of movies. Uche Ogbodo was born on 17th May 1986 in Enugu State. 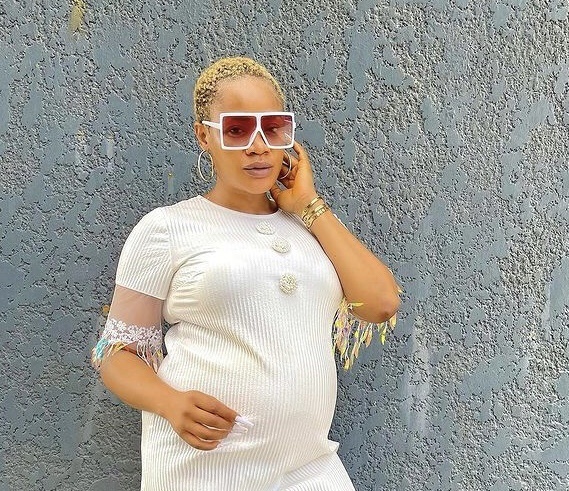 Uche Ogbodo has her basic education in Enugu where she was raised. 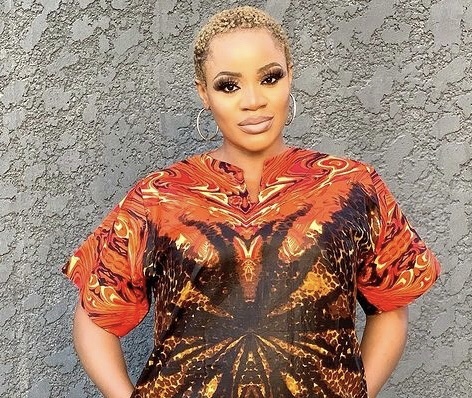 Uche Ogbodo started her career as an actress after her father registered her in the Actors Guild of Nigeria in Enugu.

In 2006, Uche Ogbodo rise to stardom after she featured in series of movies. She has featured in over 200 Nollywood movies.

She featured in the popular movie ‘Mummy Why’ which earned her an award for Best Supporting Actress at the City People Entertainment Awards.

Some of Uche Ogbodo movies are 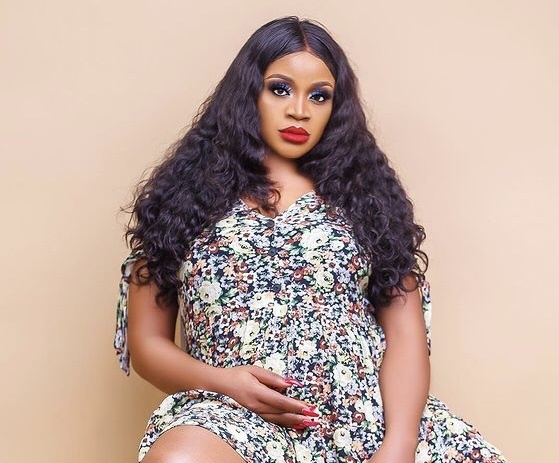 In April 2021, Uche Ogbodo was accused of being in a relationship with a teenager. The reports further claimed the teenager was the father of her child.

Reacting to the rumor, Uche Ogbodo said, her baby day is above 25 Years old. She said her boyfriend makes her happy and that’s what matters.

“I am pregnant by a man who is a complete man, who is above 25 and then you call him a small boy..you insult me and say that I am older than him, how can I be dating a teenager?

“Listen, that guy has made me happy and I have no apologies for it. He has made me happy. All the while I was with him, I never cried, like cry, but I know that I have been in relationships with older men, men who are older by 20 years.

“I have dated a guy who is older than me by 20 years because then I used to believe you need a father figure in a relationship, you need someone who can help you, build you, people who can control you.

“I have dated a guy who is 20 years older than me and he never impacted anything in my life. He never did anything for me. Mentally he never. He abused me, he lied to me. 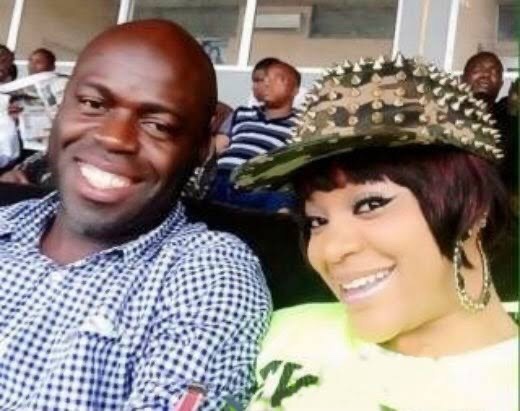 Uche Ogbodo got married to her husband Apo Arthur in 2013. However, their marriage hit the rock after 10 months. 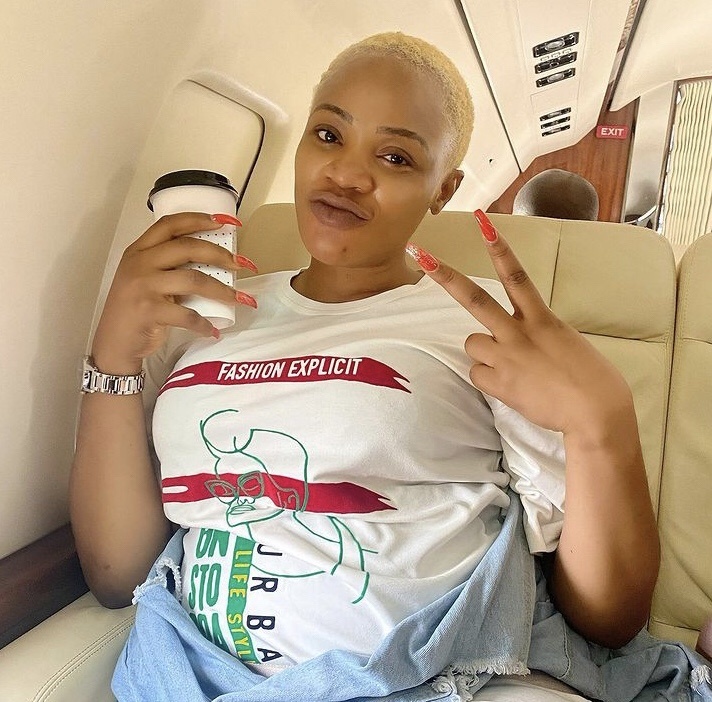