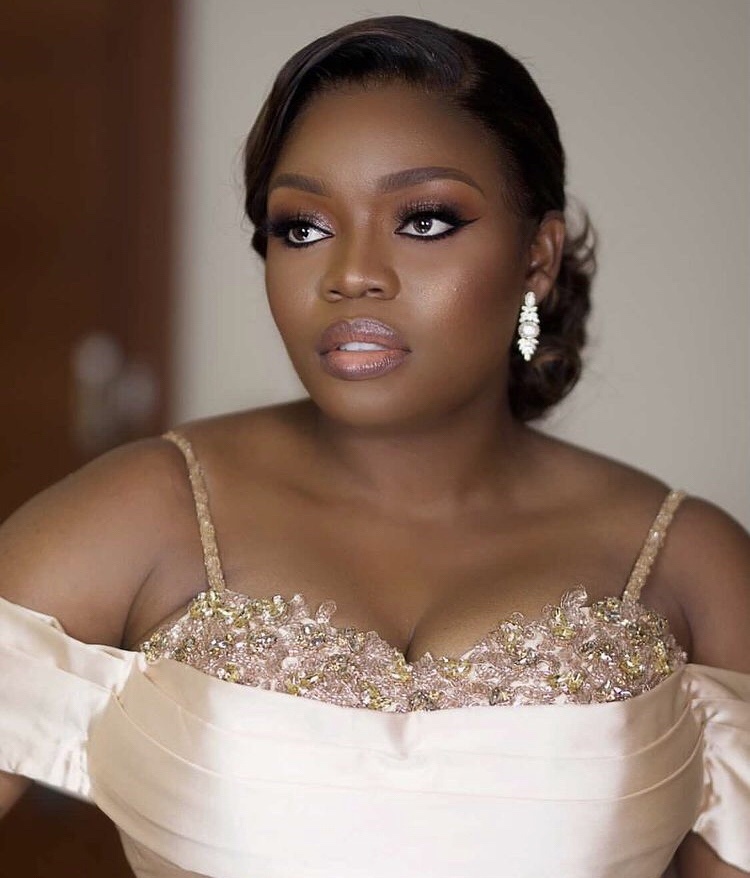 Abisola Aiyeola simply known as Bisola is a Nigerian reality TV Star, actress, presenter and singer. She was the first runner up at the 2017 Big Brother Naija Season 2 Reality TV show. Bisola was born on 21 January 1986 in Britain. 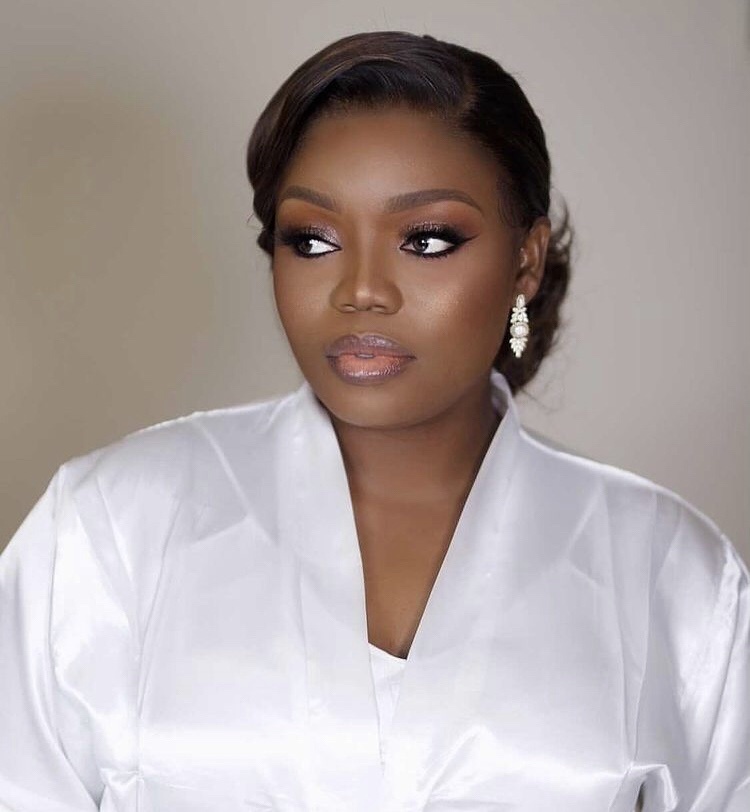 Bisola holds a degree in Business Management from the National Open University (NOUN). 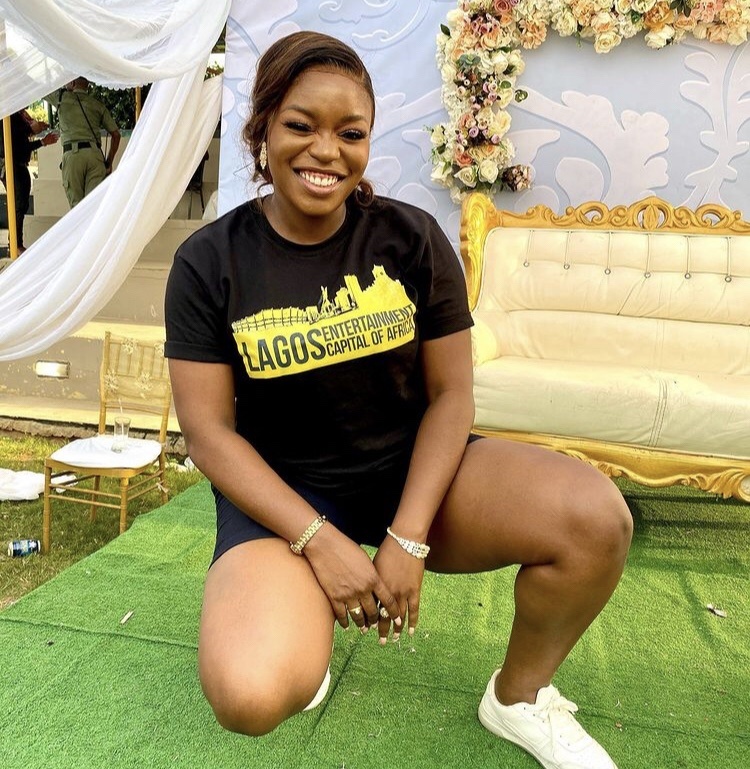 Bisola started her career as a musician. She contested for the 2008 MTN Project Fame West Africa, where she came 5th in the competition.

Between 2011 and 2013, Bisola became a TV host for Billboard Nigeria which was aired on Silverbird Television. She was also a presenter at Nigerian family radio station WFM 91.7

In 2017, Bisola was introduced alongside 13 others the Housemates for the 2017 Big Brother Naija, titled See Gobbe. Michael “Efe” Ejeba won the competition while Bisola came first runner up.

After Big Brother Naija, Bisola have featured in many movies like Payday, Gold Statue, Ovy’s Voice, Picture Perfect, Sugar Rush, Skinny girl in transit, Two Grannies And A Baby and many others.

She has worked alongside many Nigerian actors and actresses like Adesua Etomi, Banks W, Toke Makinwa, Williams Uchemba, Jide Kosoko, Tobi Bakare and many others 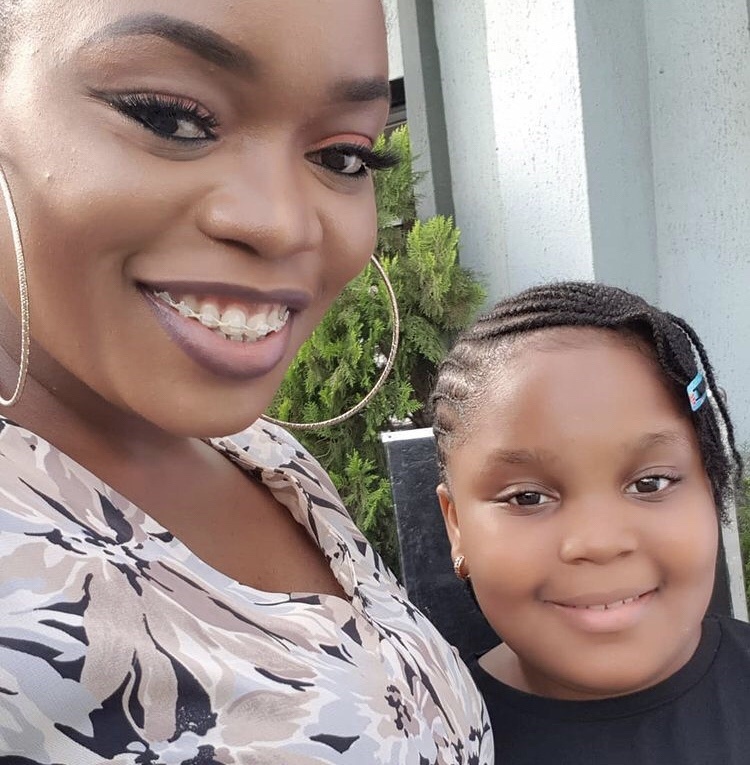 Bisola has a daughter with Movie producer and Ex Boyfriend Malcolm Olanrewaju. She was also romantically involved with Thin Tall Tony while in the Big Brother House. 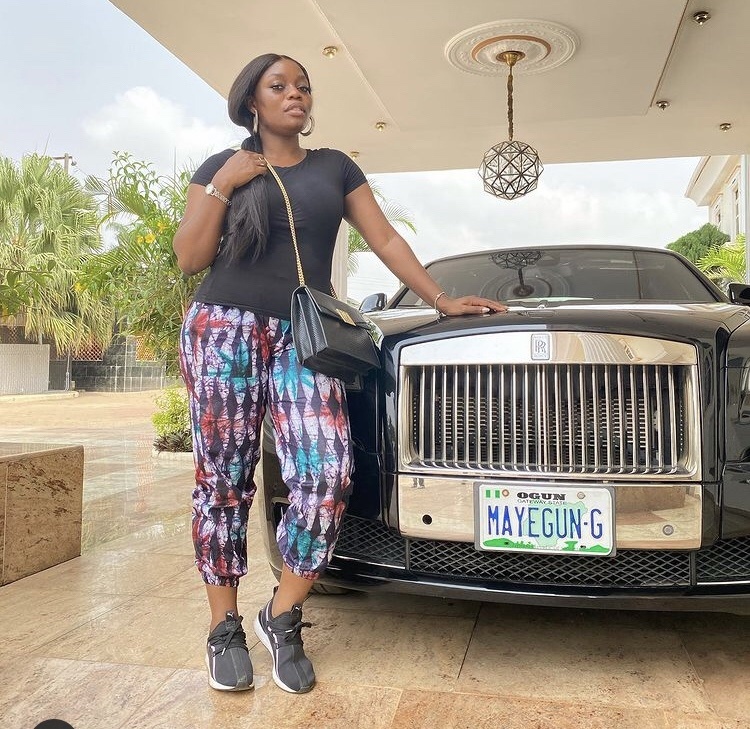