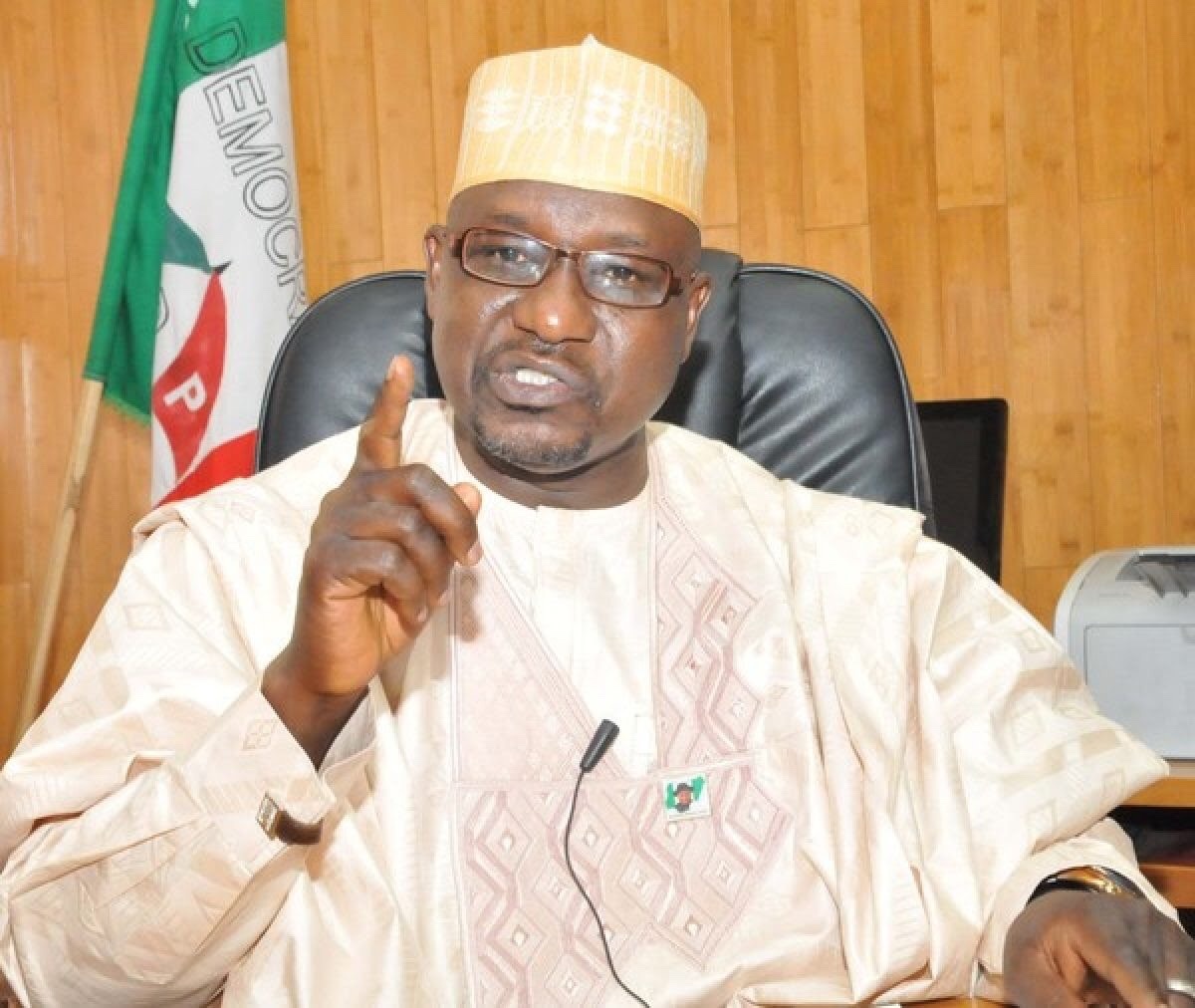 Ahmed Ali Gulak was a Nigerian lawyer, politician and former adviser to President Goodluck Jonathan. He is a chieftain of the All Progressive Congress (APC). Ahmed Gulak was shot dead by unknown gunmen in Imo State on 30th September 2021. Ahmed Gulak was born in Adamawa state, Nigeria. 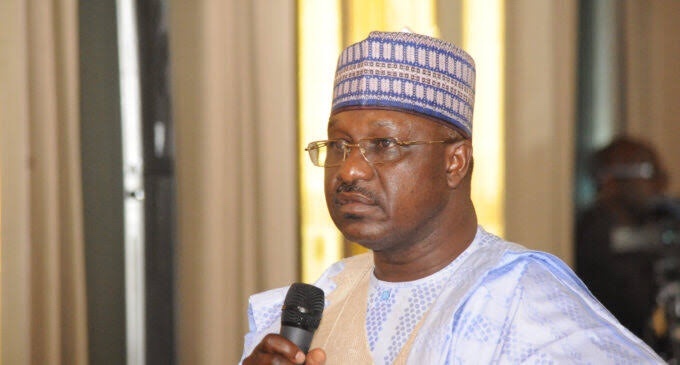 Ahmed Gulak is a politian and have held several positions including Political adviser to former president Goodluck Jonathan.

In 2014, he picked nomination form to run for Governor under the People’s Democratic Party (PDP) burliest in the party primaries.

In January 2016, Ahmed Gulak declares himself the new national chairman of the Peoples Democratic Party (PDP) at the party secretariat in Abuja.

He was a member of the Adamawa state house of Assembly and served as the Speaker of the House.

Ahmed Gulak was the chairman of the APC Governorship primaries in Imo state prior to the 2019 general election.

Ahmed Gulak is married with children. He is a Muslim

On May 30, 2021, there were reports from several news outlets that Ahmed Gulak is dead. According to reports, he was shot by unknown gunmen in Owerri, Imo state capital.

Ahmed Gulak was buried at Gudu cemetery Abuja after a prayer at the National Mosque in Abuja.