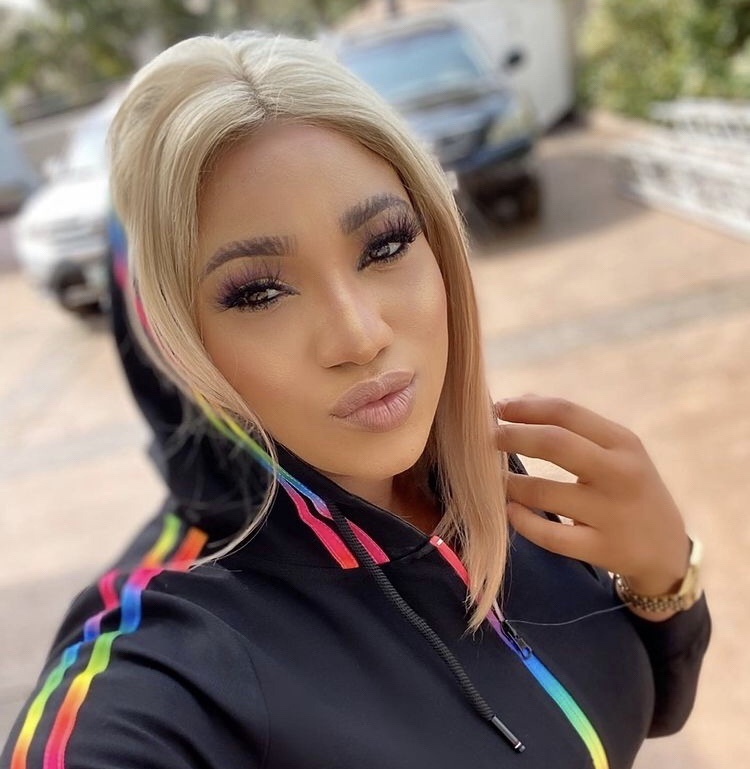 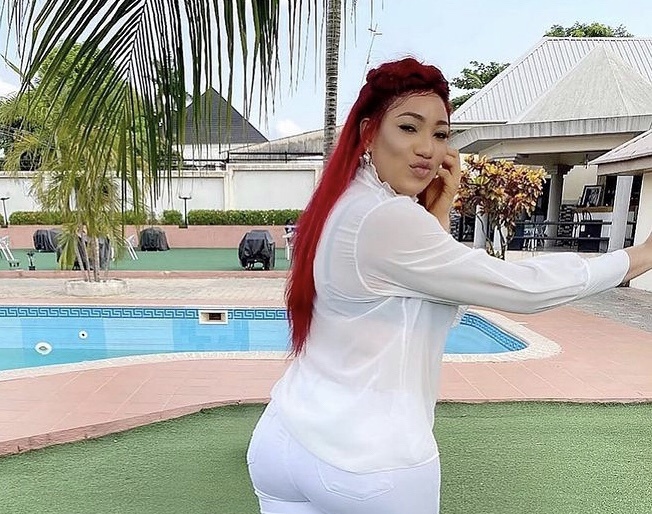 Queeneth Hilbert started her career as a model. She was a brand ambassador and modeled for companies like Orange Drugs and Apple Cosmetics.

She contested for Miss Tourism Nigeria and emerged the runner up.

In 2008, Queeneth Hilbert ventured into acting. By 2012, she has gained popularity in the movie industry.

Biography of Mercy Aigbe, Career and Net Worth

Queeneth Hilbert have featured in several movies since her career. Some of her movies are

She has worked with popular Nollywood stars like Destiny Etiko, Mercy Johnson, Eve Esin, Chizzy Alichi, Obi Okoli, Juliet Ibrahim and many others.

She is a member of the Actors Guild of Nigeria (AGN). 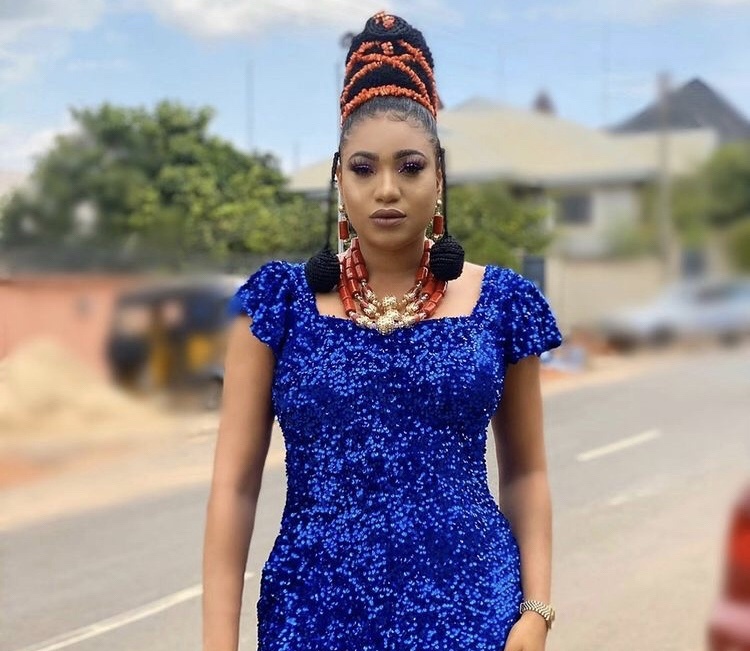 In June 2021, Queeneth Hilbert was suspended from acting by the Actors Guild of Nigeria (AGN) for alleged gross professional misconduct.

According to a statement by Ejezie Emeka Rollas, the National President of AGN, the suspension was based on preliminary investigations conducted on several petitions received from producers and marketers. 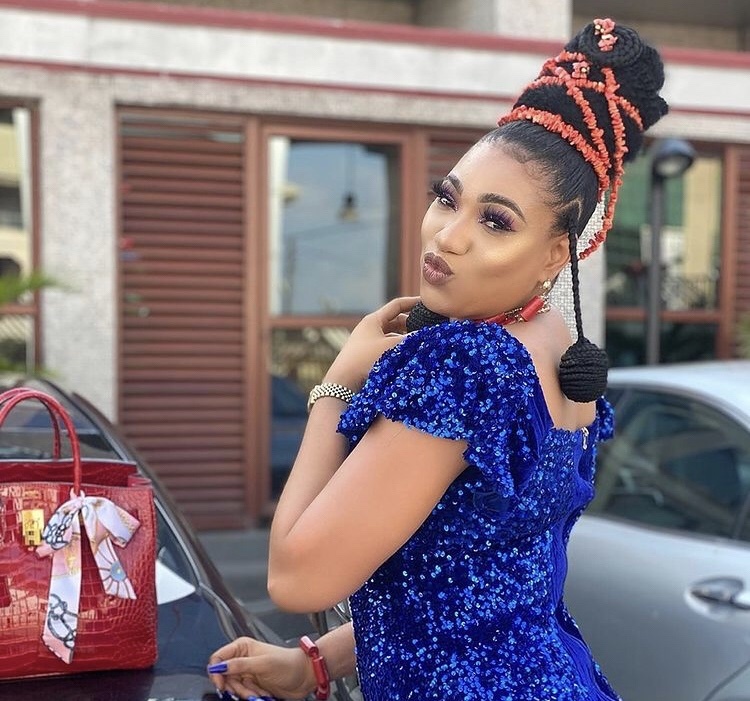 Queeneth Hilbert net worth is currently $500,000 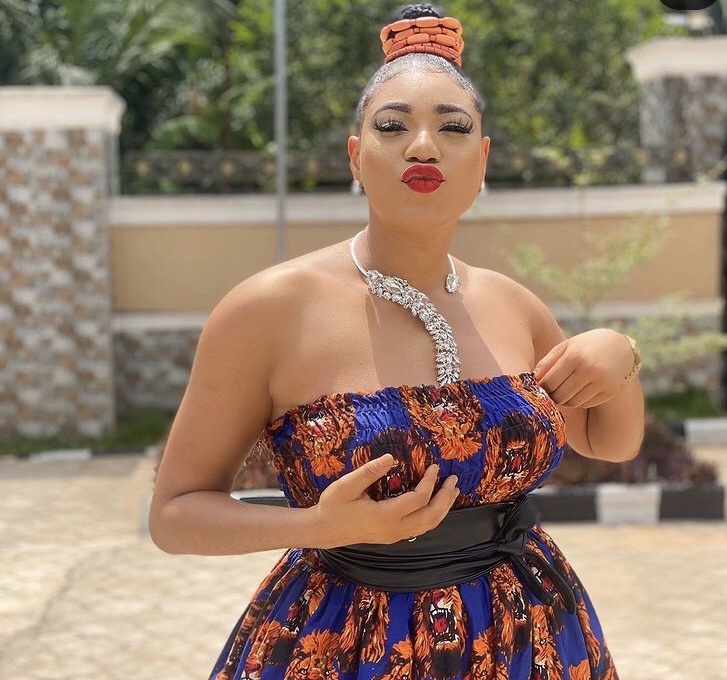