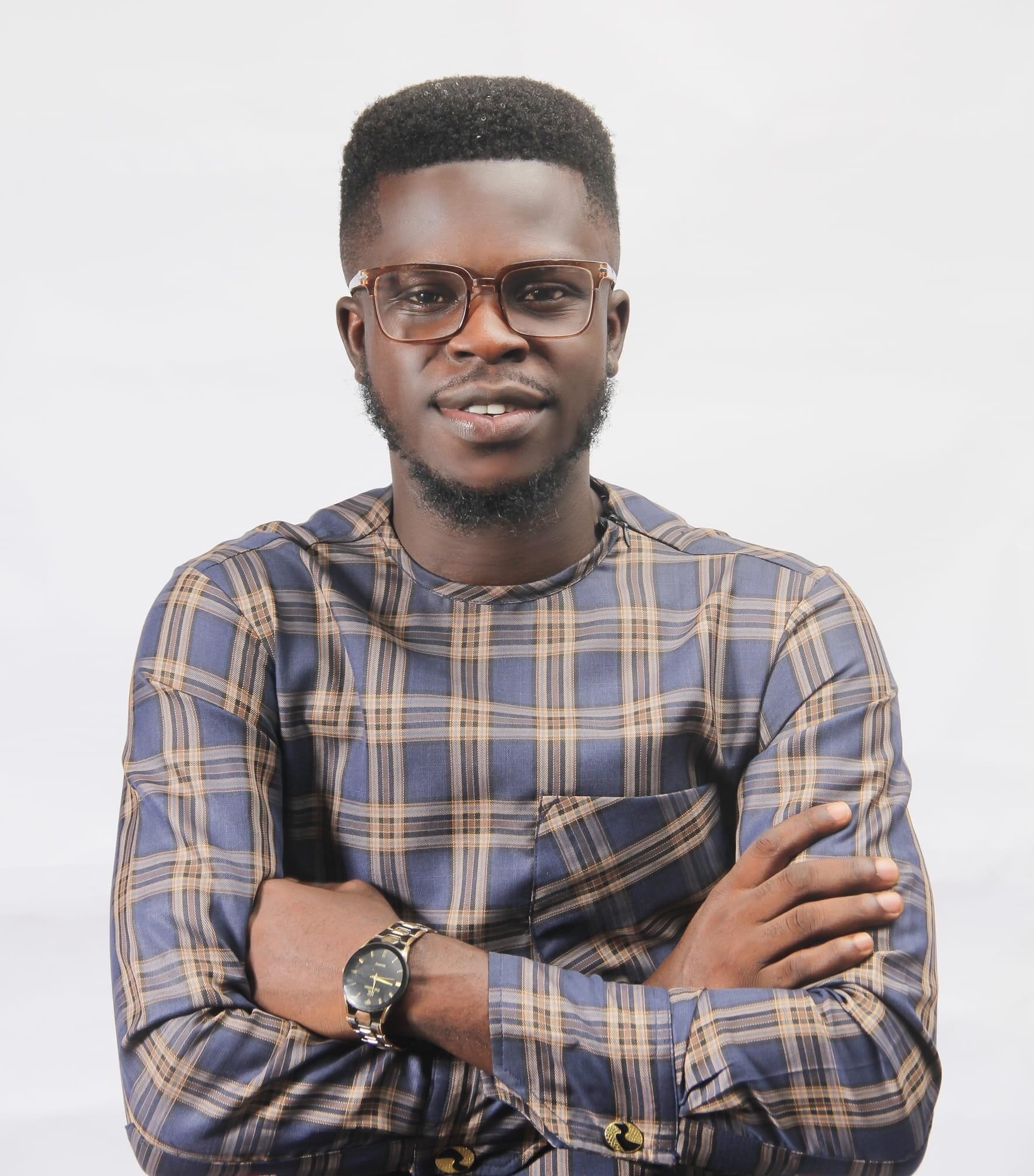 Ebenezer Ayeni Christ popularly known as Heben was a Nigerian gospel musician, songwriter and music producer. He was shot dead by suspected armed robbers in June 2021. Ebenezer Ayeni was born on April 25, 1991 in Ibadan, Oyo State. 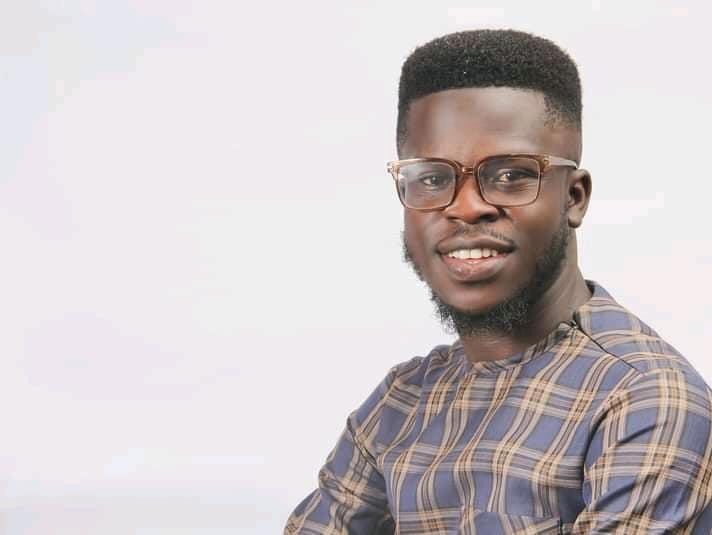 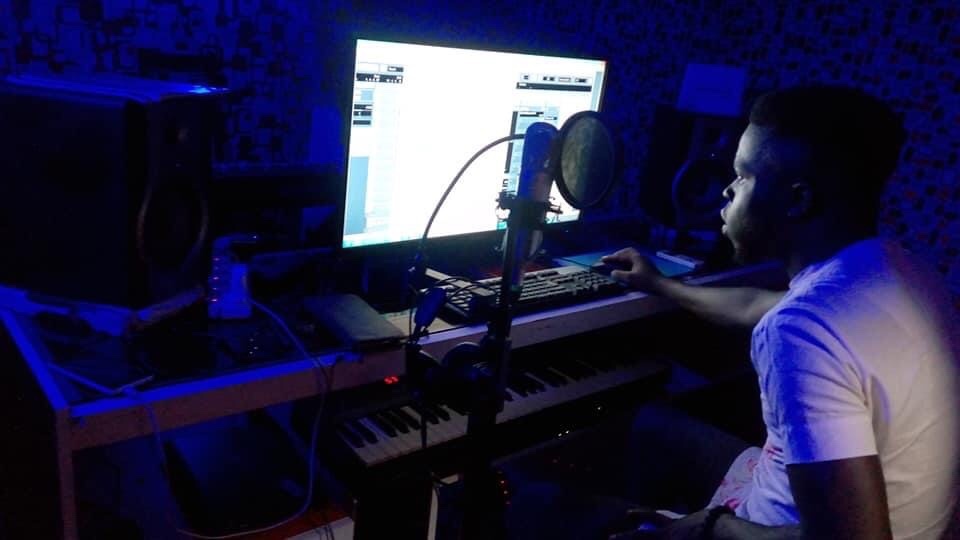 Ebenezer Ateni started his career as a musician in his early 20s. He is popularly known for singing gospel musics.

He was a Lead Minister at Spirit Empire and a convener of these two Apostolic Meetings “Healing Music Meeting” and “The Seekers’ Meeting”.

Ebenezer Ayeni works as a music producer and vocal instructor at Apostolos Studios. 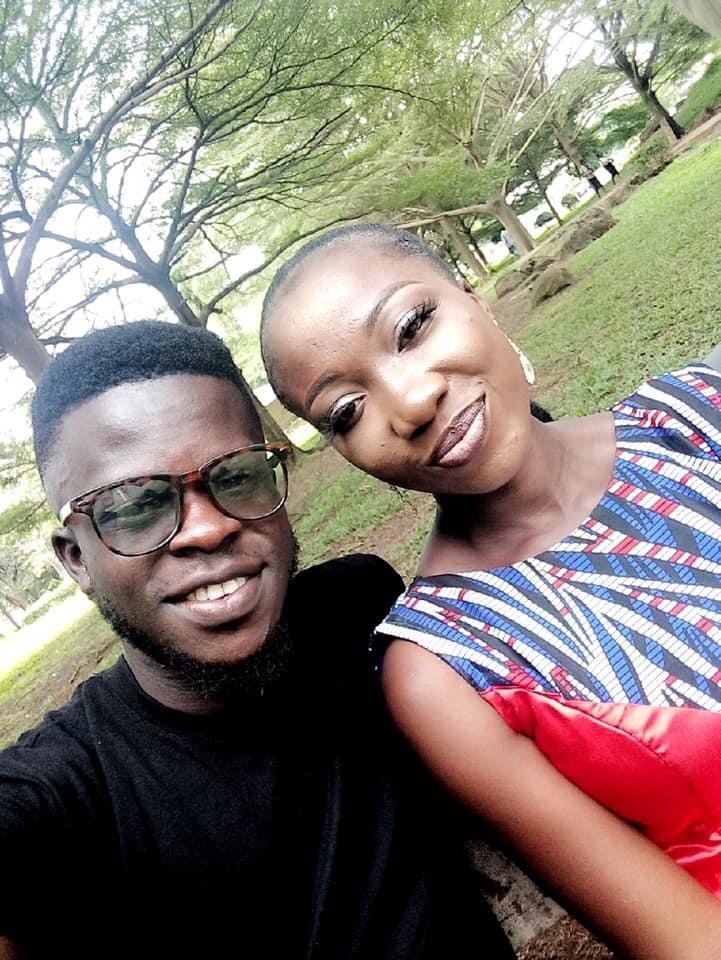 Ebenezer Ayeni was got married in May 2021. He is Yoruba

On June 10th, 2021, Ebenezer Ayeni was shot by unknown gunmen suspected to be armed robbers in Ibadan, Oyo State. He was 30 years old.

Ebenezer Ayeni was shot in his residence & was rushed to UCH & J-Rapha hospital in Ibadan, but he wasn't attended to because of a Police report. He gave up after struggling with his life for more than 2hrs, Eben was to get married on the 19th of June, but Nigeria failed him. 💔 pic.twitter.com/4jkRRuF5c1