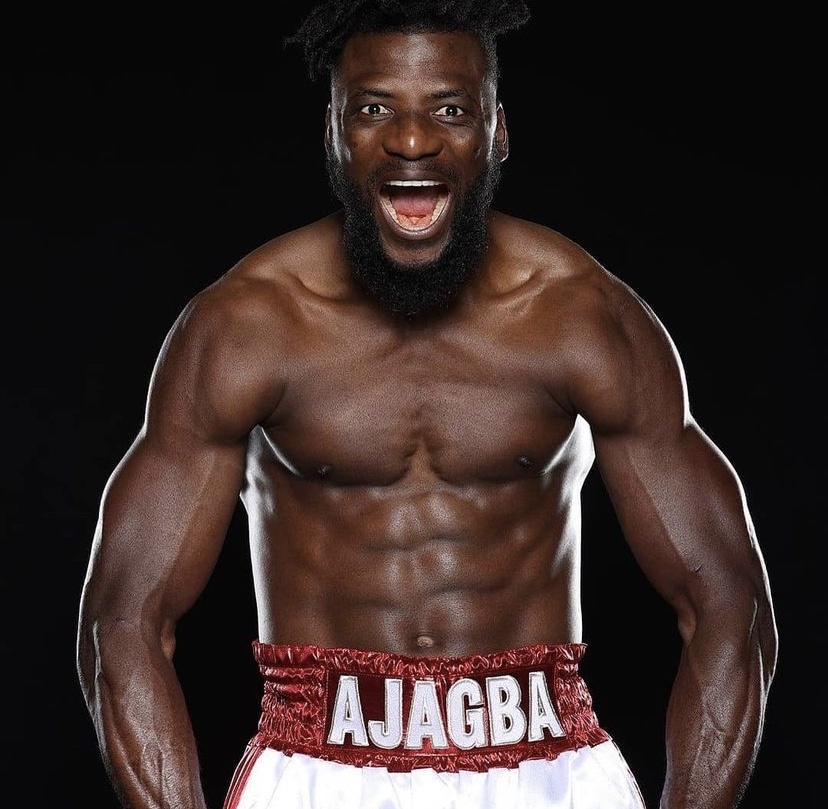 Efe Ajagba is a Nigerian professional boxer. He holds the record of the fastest victory in boxing history. Efe Ajagba was born on 22 April 1994 in Ughelli, Delta State. 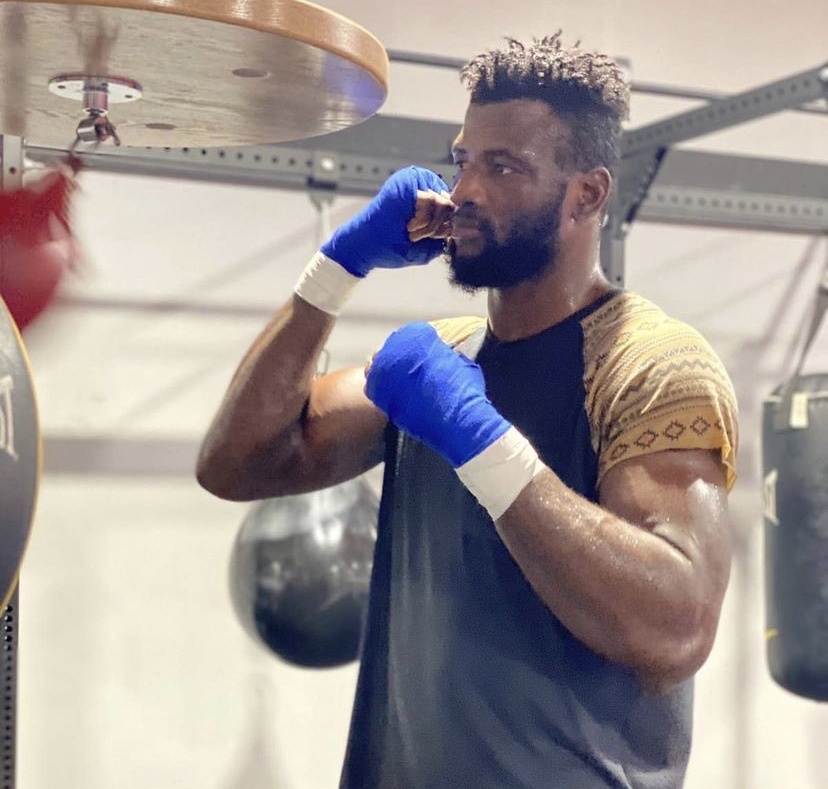 Prior to becoming a boxer, Efe Ajagba worked in a bakery in Ugheli, Delta state. He later started playing football in 2005 before he started eventually became a boxer in 2011.

In 2013, Efe Ajagba was picked to represent Nigeria in the 2014 Commonwealth Games in Glasgow. He advanced to the semi finals but was defeated by Australian Joseph Goodall.

In 2015, Efe Ajagba represented Nigeria at the 2015 African Games. He defeated Seychelles’ Keddy Angnes to emerge the winner of the competition.

Efe Ajagba won the super heavyweight event at the African Boxing Olympic Qualification Tournament in 2016. He represented Nigeria at the 2016 Summer Olympics in Rio, Brazil.

He defeated Mohamed Arjaoui of Morocco to emerge the winner of the competition.

In August 2018, Efe Ajagba scored the fastest victory in boxing history in a match against Curtis Harper, winning in one second via disqualification after Harper walked out of the ring in protest over a pay dispute.

In September 2020, he fought and defeated Jonathan Rice with a unanimous decision victory. He also defeated Brian Howard in a Knock Out on 10 April 2021. 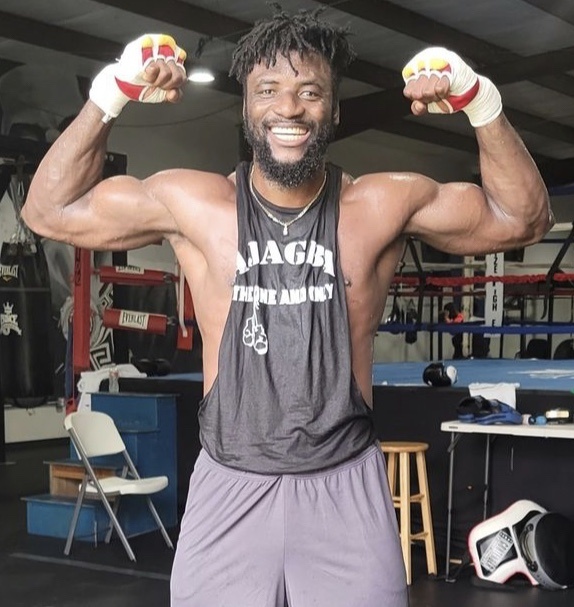 Efe Ajagba is a christian from Ugheli Delta state 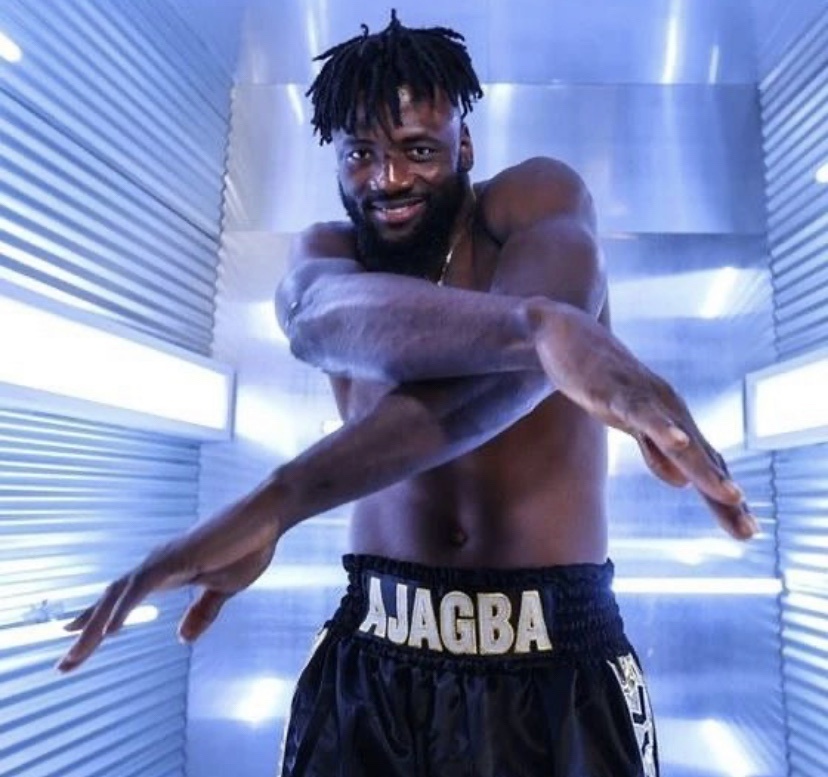 Efe Ajagba Net worth is estimated to be $4 million