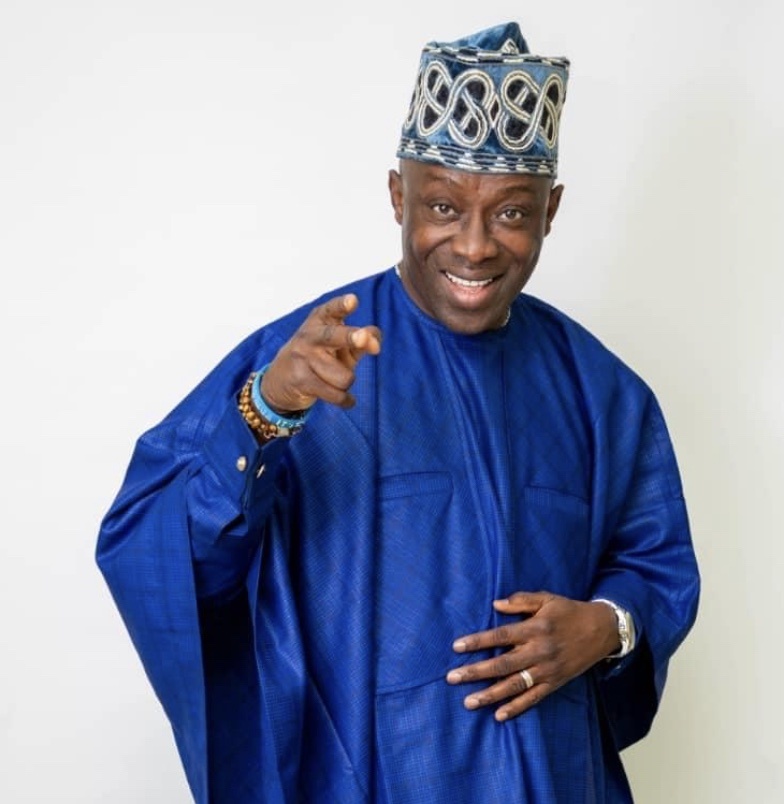 Adewale Ayuba also known as Mr Johnson and the bonsue music legend is a Nigerian musician, actor, drummer, writer, dancer and business man. He is popularly known for his Fuji style of music. Adewale Ayuba was born on May 6, 1966 He is the last child of his parents. 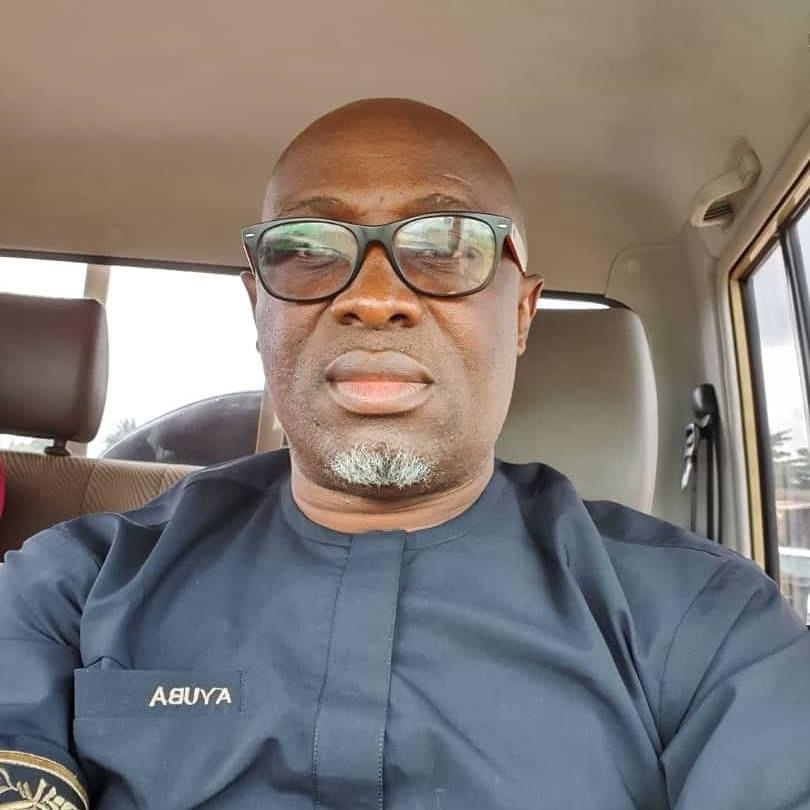 Adewale Ayuba attended Remo Secondary School, Sagamu Ogun State. He got admission to study architecture at Ogun State polytechnic which he did not honor. He holds a diploma in financial accounting from Queens Borough Community College London and a doctorate degree from Bradley University. 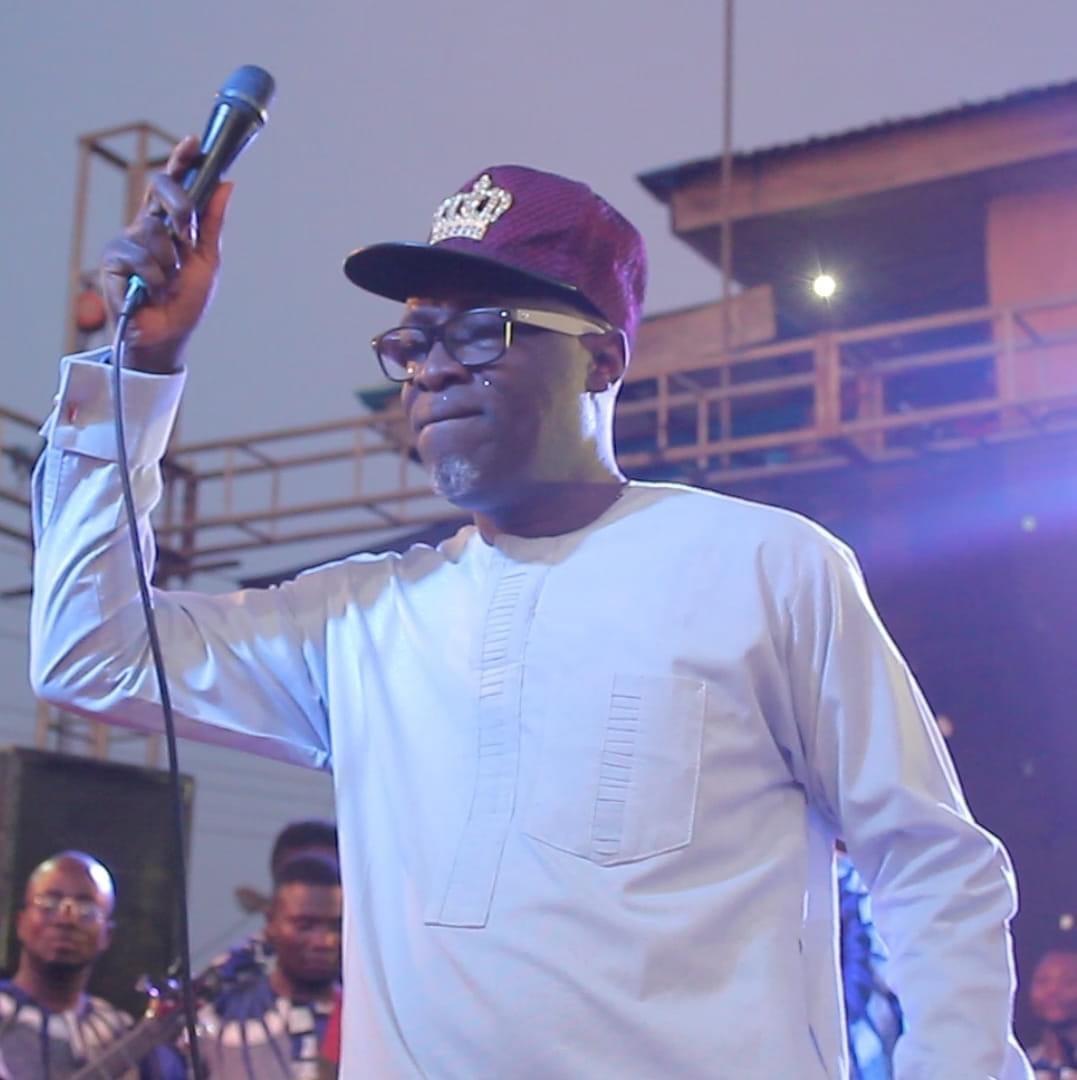 Adewale Ayuba popularly known as Mr. Johnson had an early start for his music career. At age 8, he was already winning local  music competitions. At age 17, he released his first album,titled IBERE (beginning).

Read Also: Facts about Erumena Amata Biography who got married at 60

In the early 90s, he got signed to Sony music to record his album titled “Bubble”. The release of the album was the first breakthrough for his music career, the song was accepted and brought him to the international limelight.

The album ‘ Bubble’ won him several awards, like the Nigerian music award (NMA) Where he won 4 awards.

After the success of the album “Bubble”, Adewale Ayuba released another album titled “Mr Johnson play for me”. The album was another huge success and gave him the name Mr Johnson.

Adewale Ayuba started his West African tour. The successful outcome made Ayuba go on his first US tour. After his tour, he released another album “Buggled” with the Premier Music Nigeria platform.

Some of Adewale Ayuba songs includes;

He performs his songs with his Bonsue Fuji band who are know for their signature style of dressing.

Aside Fuji music, Adewale Ayuba is an actor. he featured as a journalist in the movie “Mystery of Unity” produced by Ebun Oloyede.  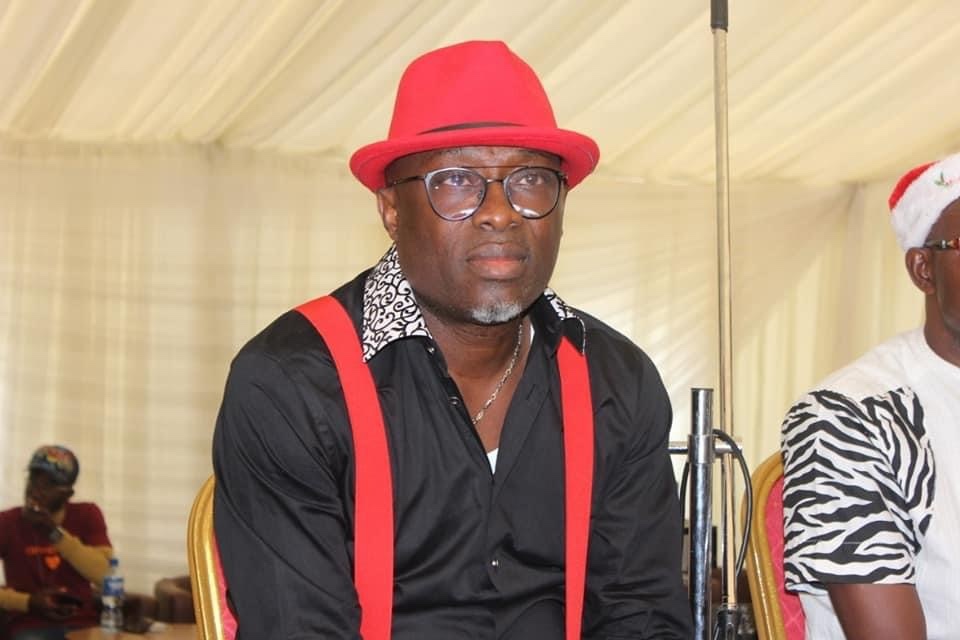 Adewale Ayuba have won several awards for his outstanding career in the Fuji music industry. Some of the awards include; 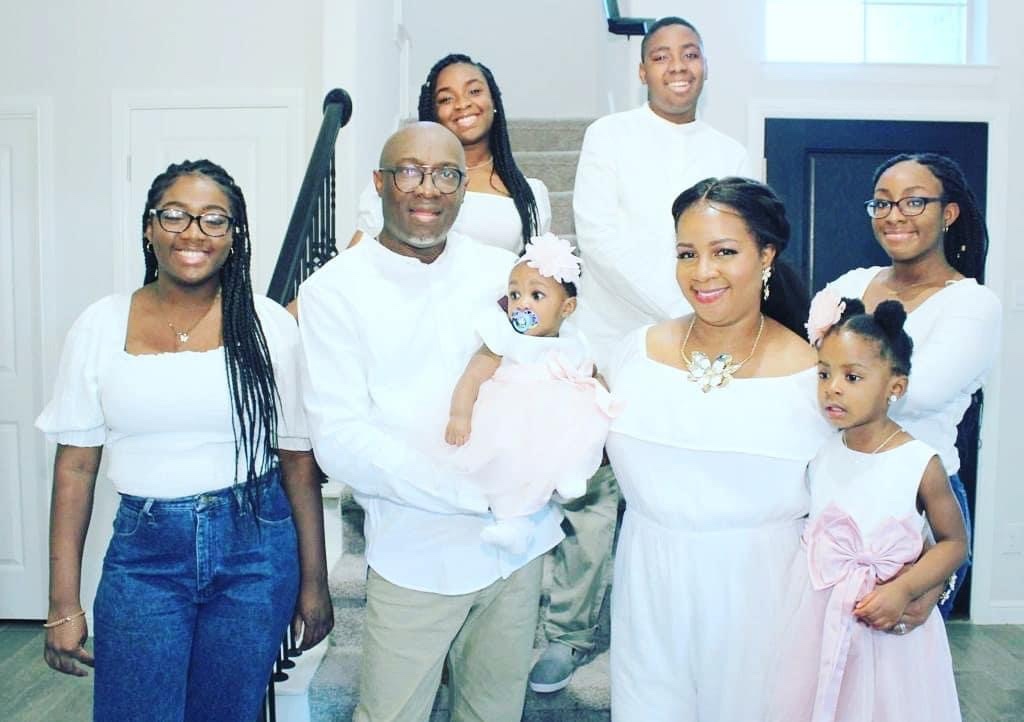 Adewale Ayuba got married to his wife Akukaego kwentoh; who is an igbo woman from Anambra State. Together they have 7 children. He hails from Ikenne Remo in Ogun State Nigeria. 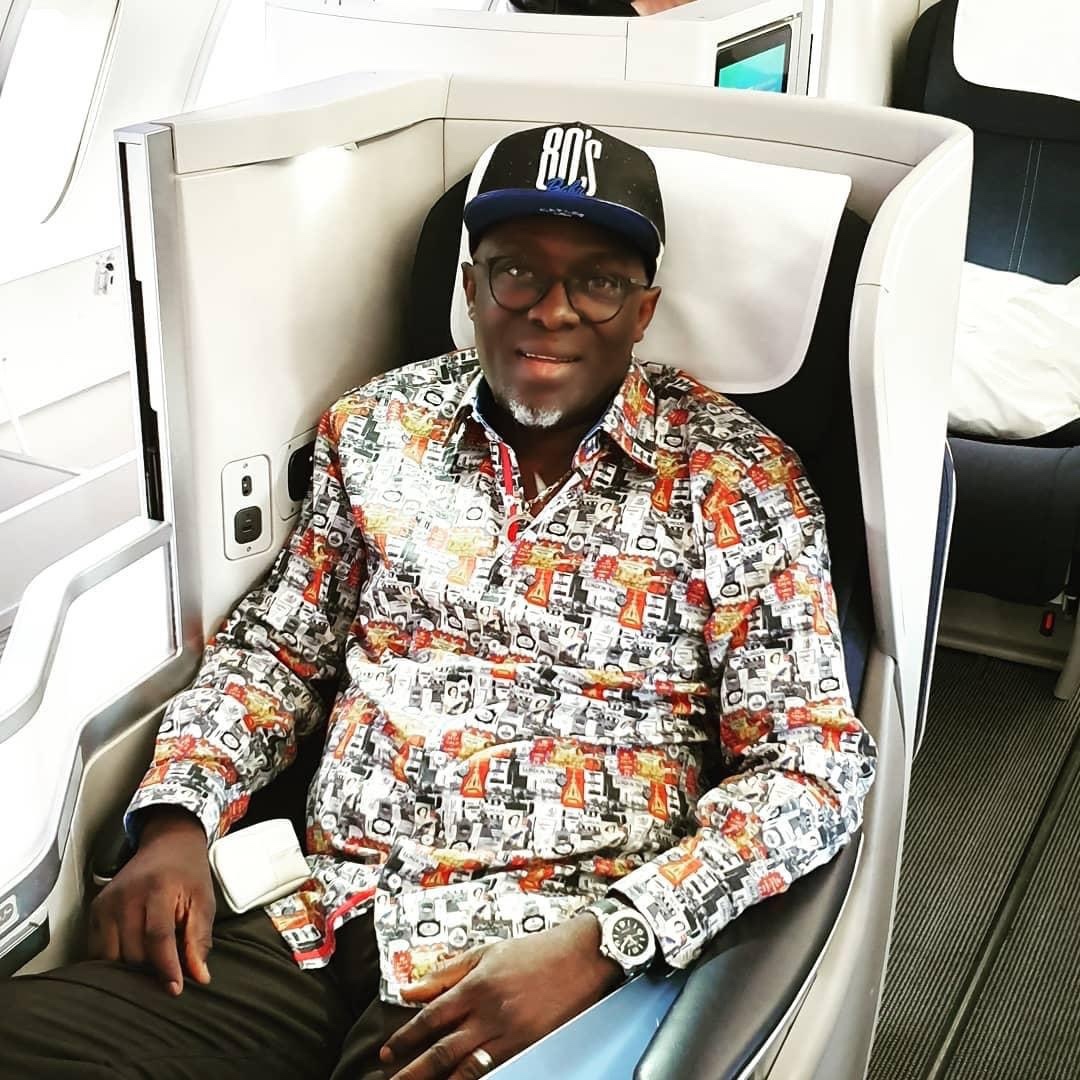 Adewale Ayuba is estimated to worth about $1 Million. He is the 6th richest Fuji musician in Nigeria. He gains his revenue from singing mainly, songwriting, drumming, dancing, and acting.