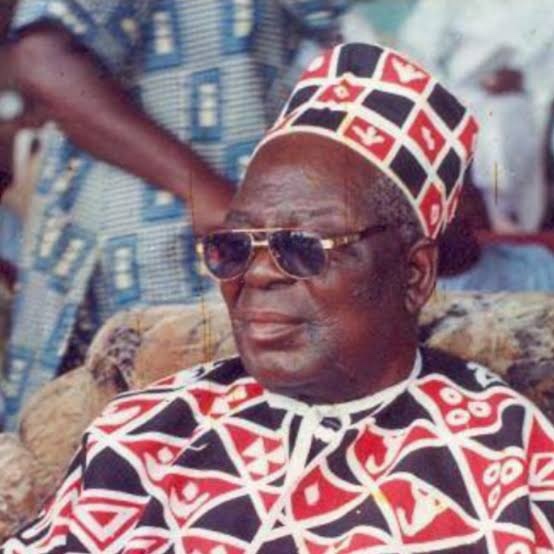 Shekarau Angyu Masa-Ibi also known as Kuvyon II was a Nigerian monarch, Chairman, Taraba State Council of Traditional Rulers and Chancellor, Federal University Dutse. He was was the 27th Aku Uka (paramount ruler) of Kwararafa and 13th since the founding of the Wukari Federation. Shekarau Angyu Masa-Ibi was born on April 18, 1937 to Ashumanu II Angyu Masa Ibi and Buvini Awudu. 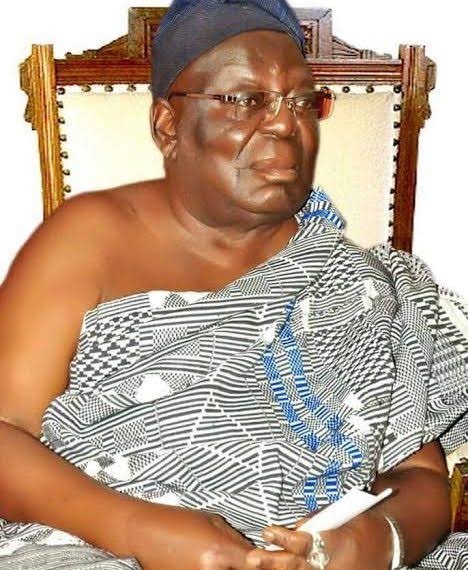 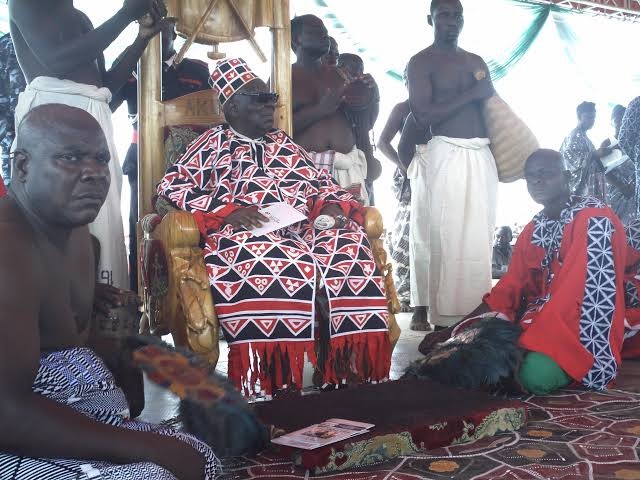 He was the Personal assistance to Samuel Danjuma A, the Executive Officer of the Ministry of Animal Health of the Northern Government from 1960- 1962.

Read Also: Facts about Erumena Amata Biography who got married at 60

In 1962, Shekarau Angyu Masa-Ibi became the Personal assistance officer to Ambassador Jolly Tanko Yusuf, the parliamentary secretary of the northern government in Kaduna.

In 1966, Shekarau Angyu Masa-Ibi became the Personal assistance officer to Malam Ibrahim Sangari Usman, the Chairman of the Electricity Corporation of Nigeria.

Shekarau Angyu Masa-Ibi worked as the Sales manager of the Texaco filing station, Makode from 1966 to 1976.

He was the Chairman, Taraba State Council of Traditional Rulers and Chancellor, Federal University Dutse.

Shekarau Angyu Masa-Ibi got married to his wife Ayondo Kande Masa-Ibi in 1961. The union is blessed with children. He is a Muslim from Jukun tribe. 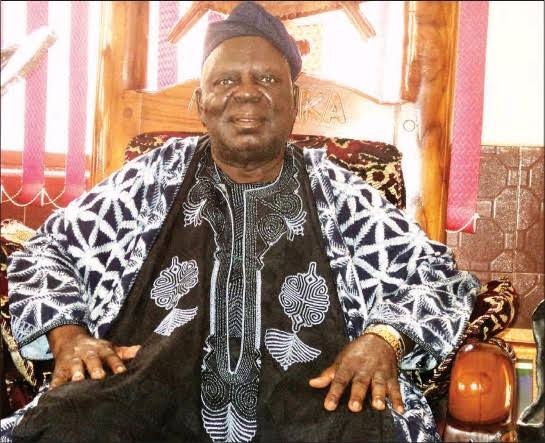