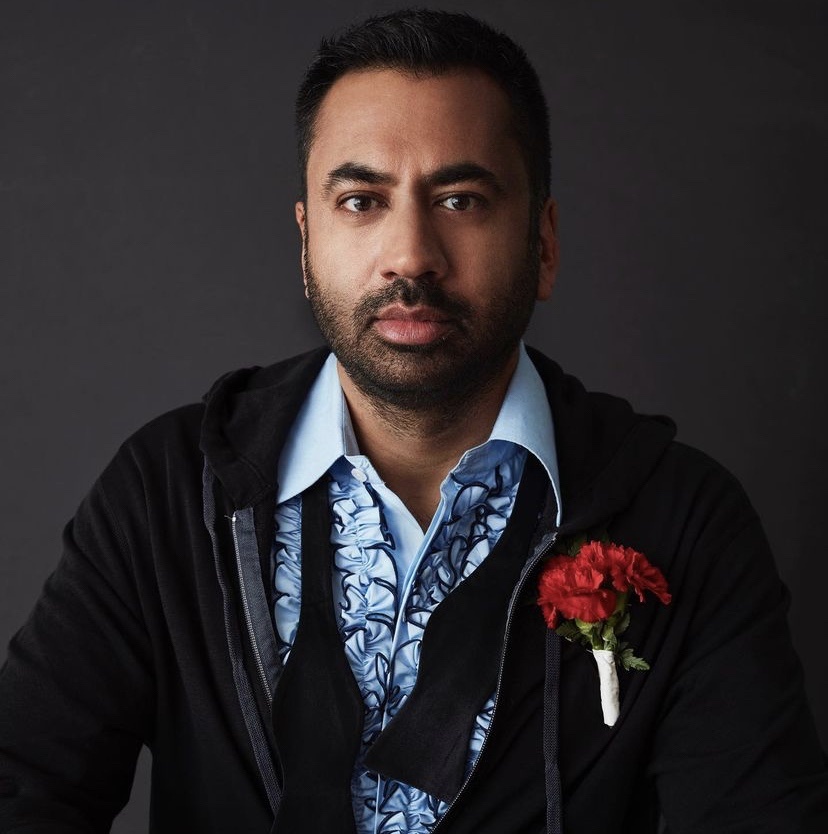 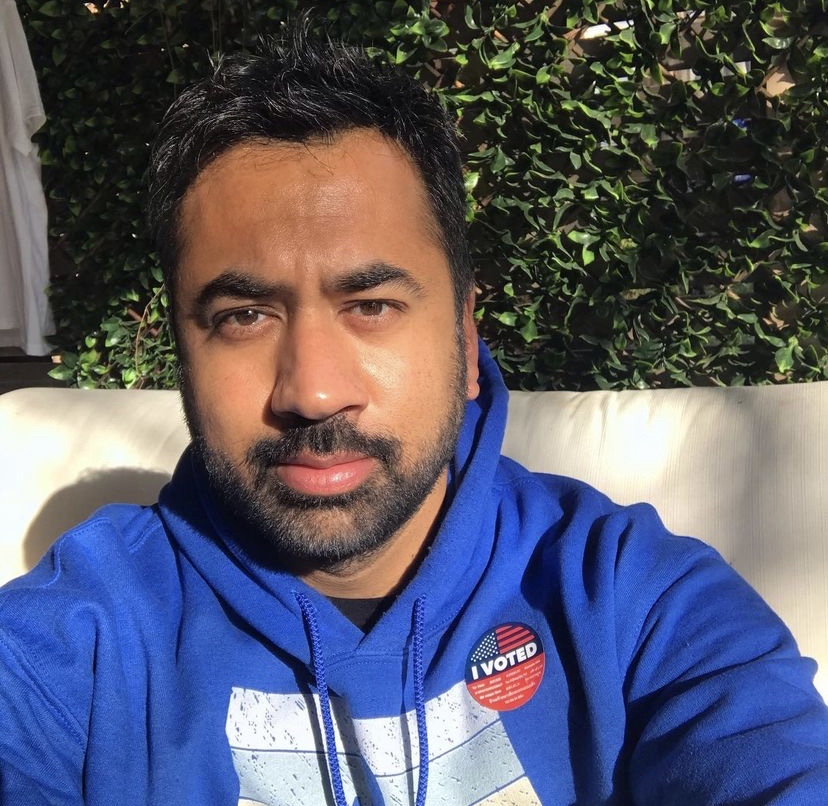 In 2000, he obtained a degree from University of California, Los Angeles (UCLA) where he majored in film and sociology. 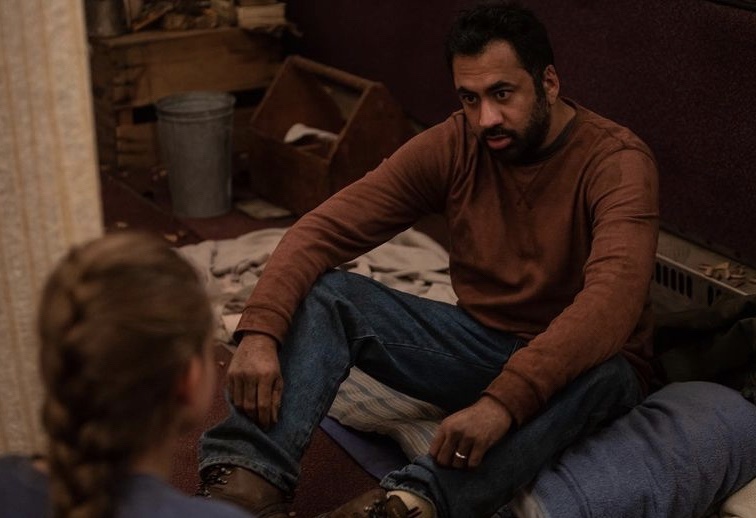 Kal Penn started acting in 1998. He featured in his debut movie Express: Aisle to Glory in 1998.

Kal Penn gained popularity for featuring as Lawrence Kutner on the television program House, as well as Kumar Patel in the Harold & Kumar film series.

In 2007, he guest featured as Ahmed Amar, a teenage terrorist in the sixth season of 24 television series. He featured as Lawrence Kutner in the TV series House. However, he could not continue his role after his appointment to the White House.

Kal Penn was an advocate for Barack Obama’s campaign in 2007.

In 2008, Kal Penn was a visiting lecturer in Asian American Studies at the University of Pennsylvania. He lectured on the “Images of Asian Americans in the Media”

In 2009, Kal Penn was appointed an Associate Director of the White House Office of Public Engagement and Intergovernmental Affairs by the Obama administration.

He served as a liaison with the Asian-American and Pacific Islander communities.

In June 2010, Kal Penn temporarily left his position at White House for the movie “Harold & Kumar 3D Christmas” he returned in November 2010 upon completion of the movie.

In 2012, Kal Penn co chaired Obama’s re-election campaign. He was appointed President’s Committee on the Arts and Humanities in November 2013.

Kal Penn was working on a graduate certificate in international security from Stanford University in 2014.

In August 2017, Penn and the other members of the President’s Committee on the Arts and Humanities resigned in response to President Donald Trump’s remarks on the Unite the Right rally in Charlottesville, Virginia.

He featured as Seth Wright in ABC Television series Designated Survivor from 2016 to 2019. 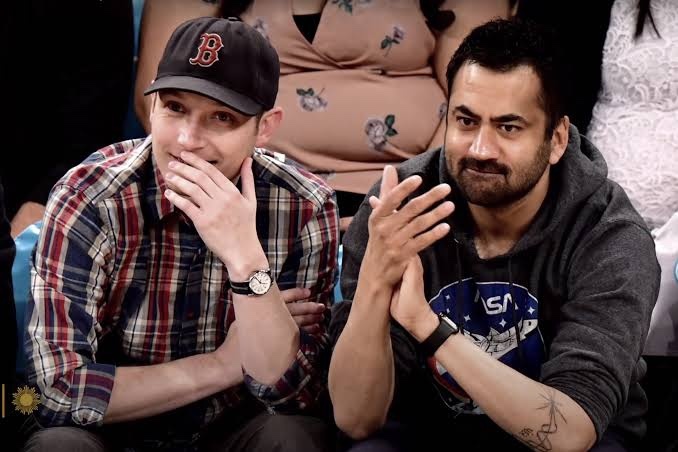 Kal Penn is of Gujarati Indian origin. His mother, Asmita Bhatt, is a fragrance evaluator for a perfume company, and his father, Suresh Modi, is an engineer.

Kal Penn announced he is gay. He revealed he was engaged to Josh, his partner of 11 years in October 2021. 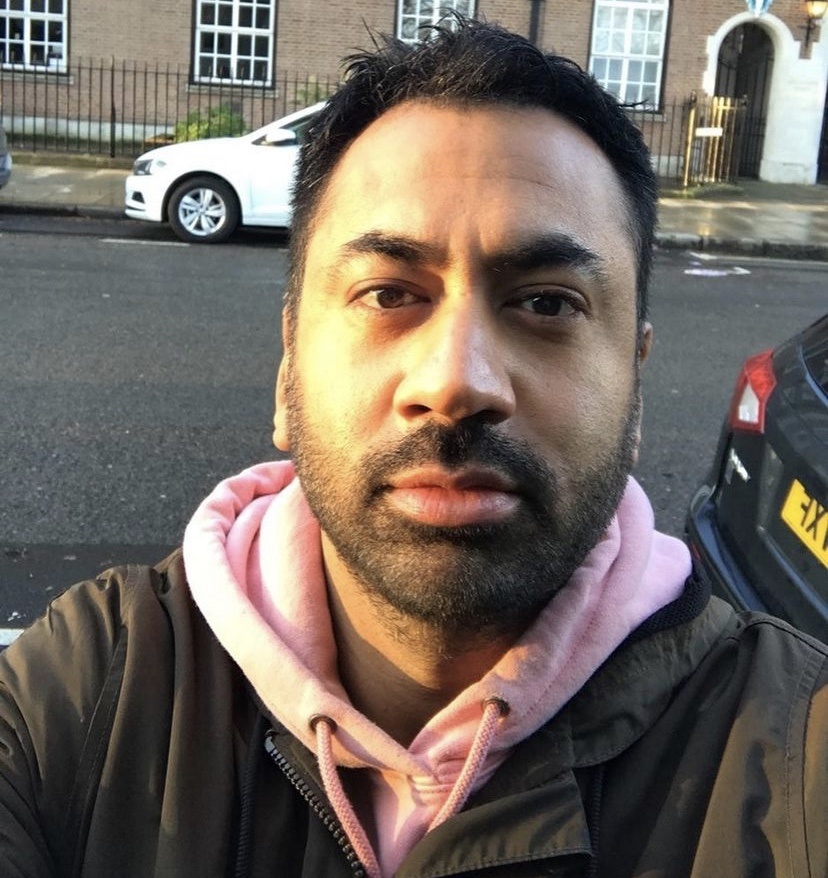 Kal Penn net worth is estimated to be $10 million