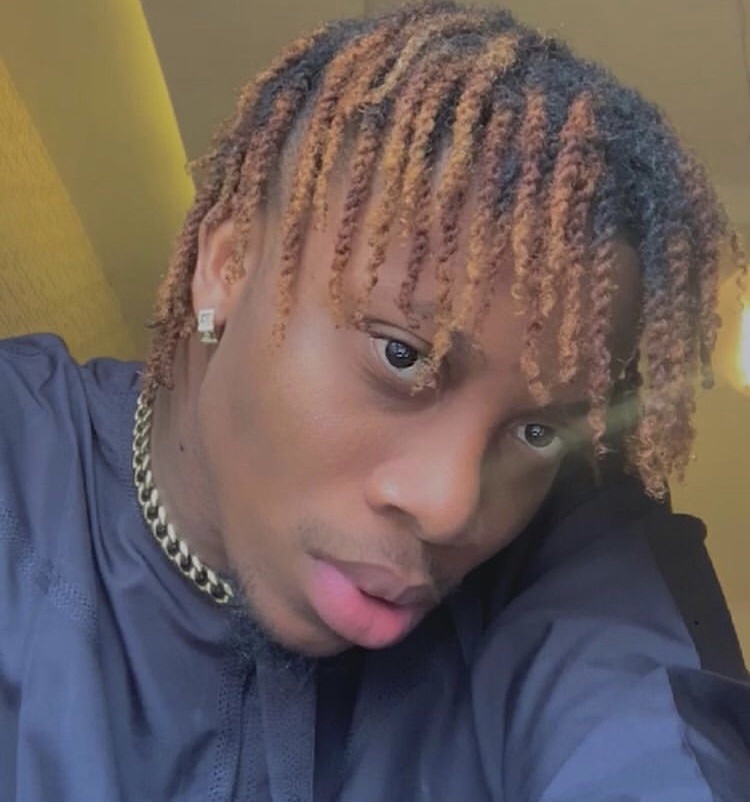 Ikuforiji Olaitan Abdulrahman popularly known as Oxlade is a Nigerian musician and songwriter. He came to the limelight after he released “Mamiwota” alongside Blaqbonez. Oxlade was born on, but was raised by his grandmother in Lagos state after the death of his mother.

Oxlade obtained his basic education in Lagos state where he grew up. He later secured admission to study International Relations.

In 2019, Oxlade dropped out of school to pursue a career in music. 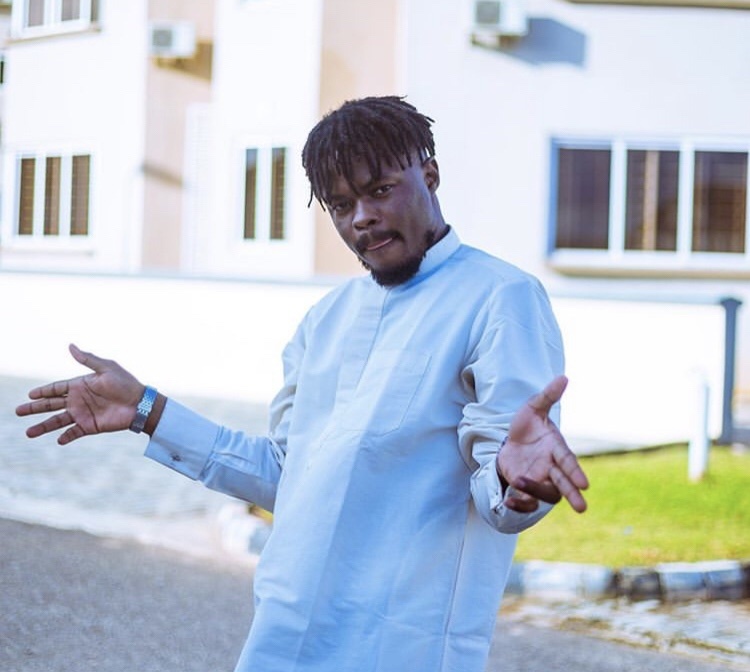 Oxlade started singing in churches at the age of 10. He was a junior choir leader in church.

He ventured into Christian musics but however transcended from gospel to secular music, which brought series of criticism.

Oxlade gained recognition in the music industry after featured Blaqbonez in a hit single “Mami Wota”. He was later featured in FireBoy DML single titled “Sing”.

Thus far, Oxlade has made a mark in the Nigerian music industry. He has featured Reekado Banks, DJ Tunez, Melvitto, and Jinmi Abduls as well as international artists such as Skengdo, Sneakbo, and AM. 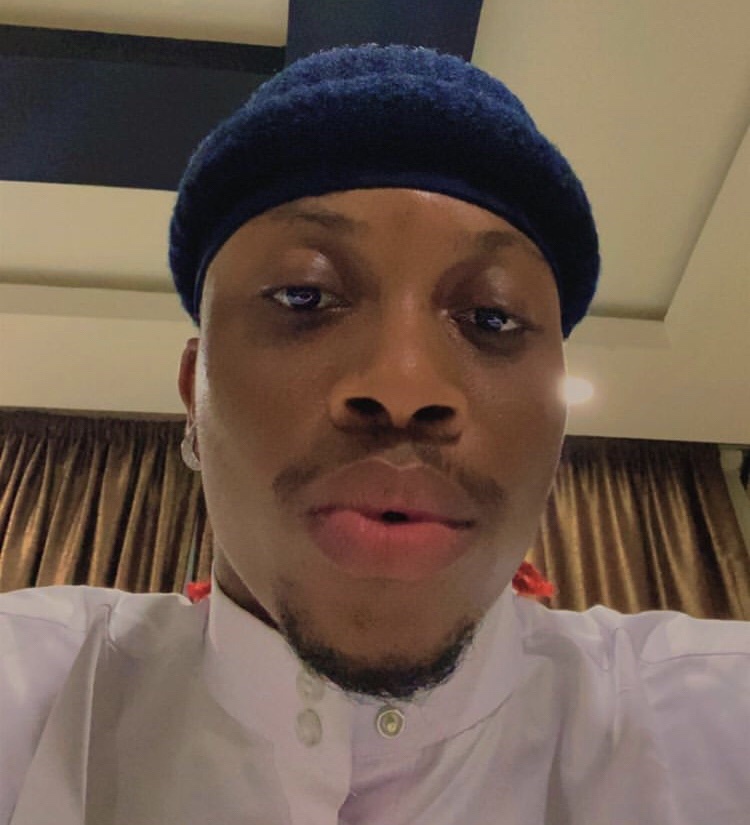 He performed at Davido’s concert at the O2 arena in London in 2018.

Oxlade is signed to Knostra Music, Substrate Music and The Plug Entertainment. He is one of the most sort artist in Nigeria. 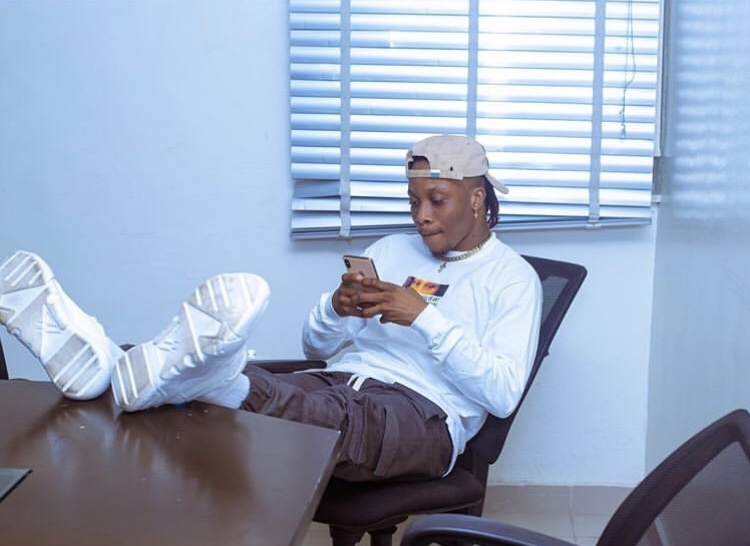