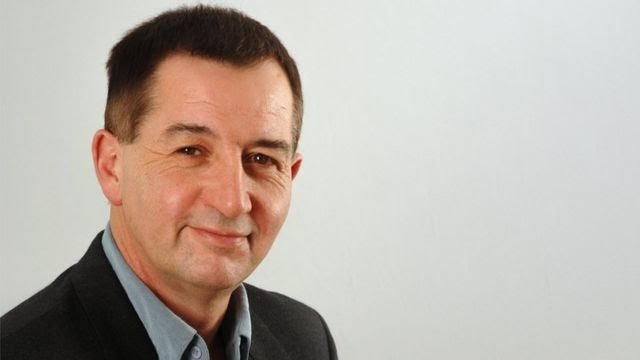 Henryd Myrddin Jones popularly known as Mei Jones was a Welsh actor and script writer. He is popular for his role as Wali Thomas in the Welsh language sitcom “C’mon Midffild”. Mei Jones was born on February 1953. 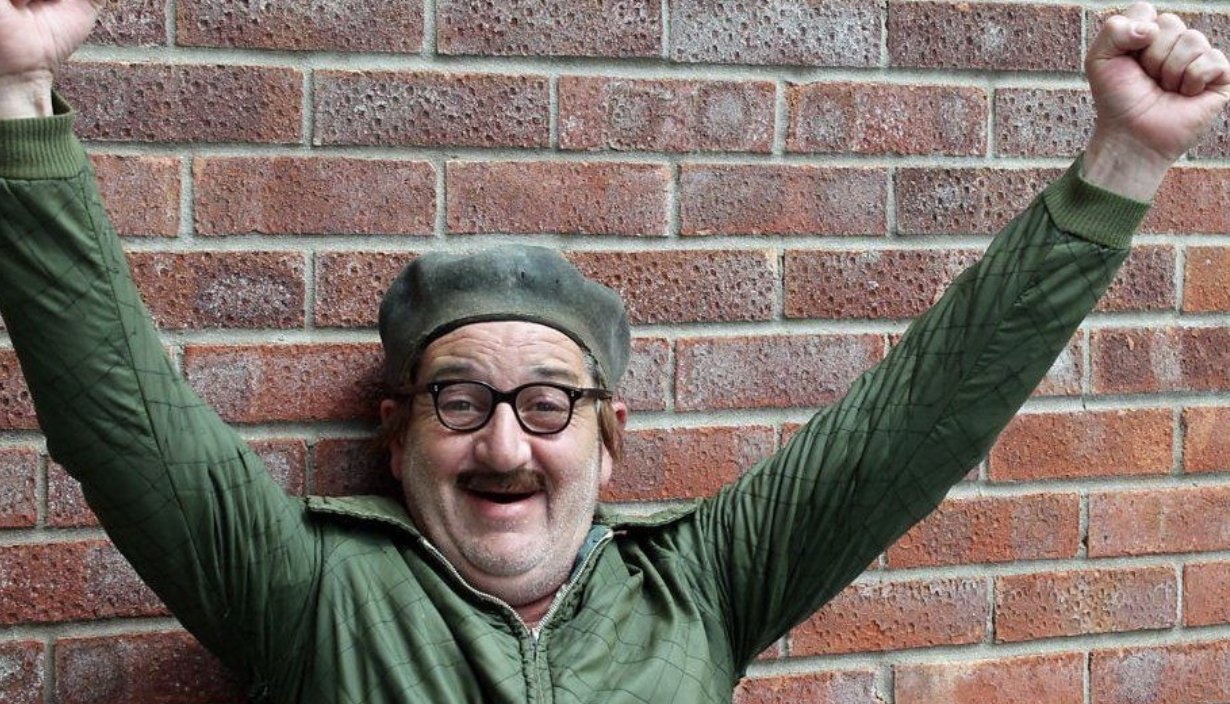 As a child Mei Jones played football. He was very talented and was admitted into the Welsh under-18 squad.

As a footballer, Mei Jones played for Beaumaris, Amlwch, Bangor and was a goalkeeper for Llanrug. He played for Pontrhydfendigaid football club during his college days in Aberystwyth.

In 1982, he alongside Alun Ffred Jones authored and started C’mon Midffîld. C’mon Midffîld was broadcasted on BBC Radio Cymru and it was one of the most successful comedy shows in Wales.

In 1988, C’mon Midffîld was adopted in screen play and it featured Mei Jones as Wali Thomas as well as other actors like John Pierce Jones, Llion Williams, Bryn Fôn, Siân Wheldon, Gwenno Hodgkins and many others.

The show won a BAFTA Cymru for Best Drama Series in 1992.

Mei Jones participated in the Jones Jones Jones, an event to earmark record for collecting the largest number of people sharing the same surname at the Millennium Centre in 2006.

Mei Jones was married with children. 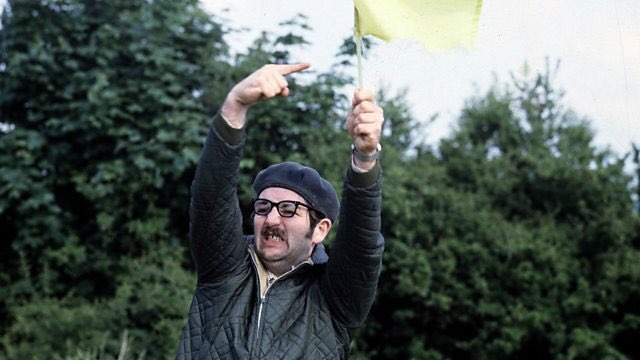 Mei Jones is estimated to worth over $5 million. 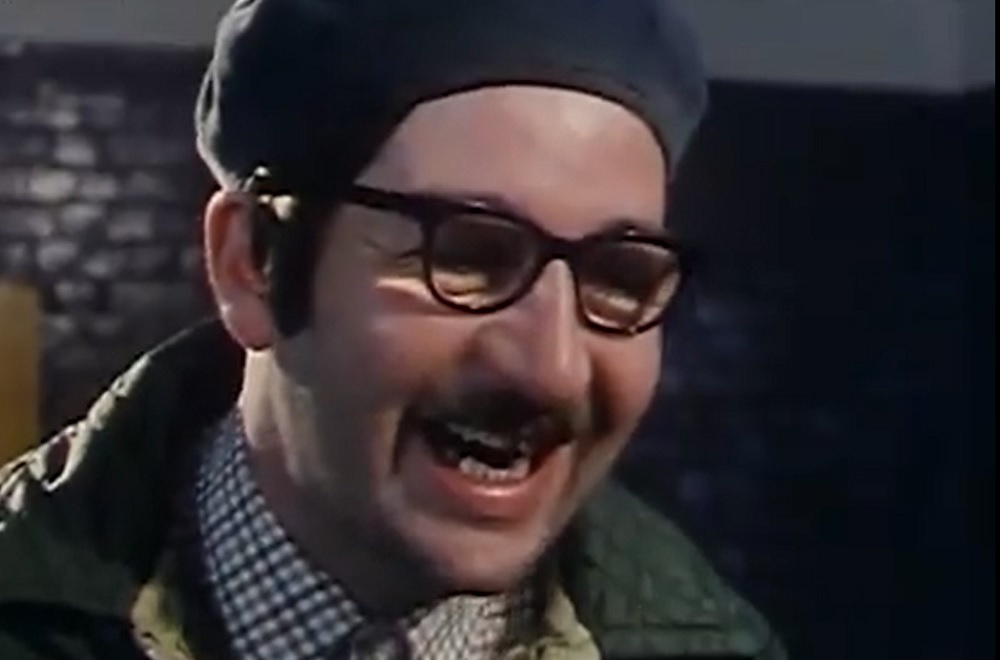