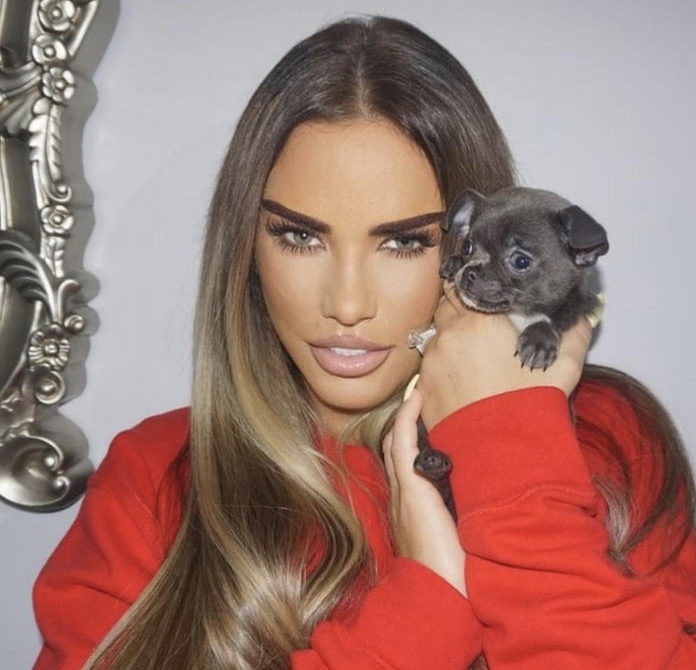 Katrina Amy Alexandra Alexis Price popularly known as Katie Price is an English model, actress, musician, writer, businesswoman and media personality. She gained popularity for her frequent appearance in British tabloids The Sun and The Daily Star. Katie Price was born on 22 May 1978 in Brighton, East Sussex, England 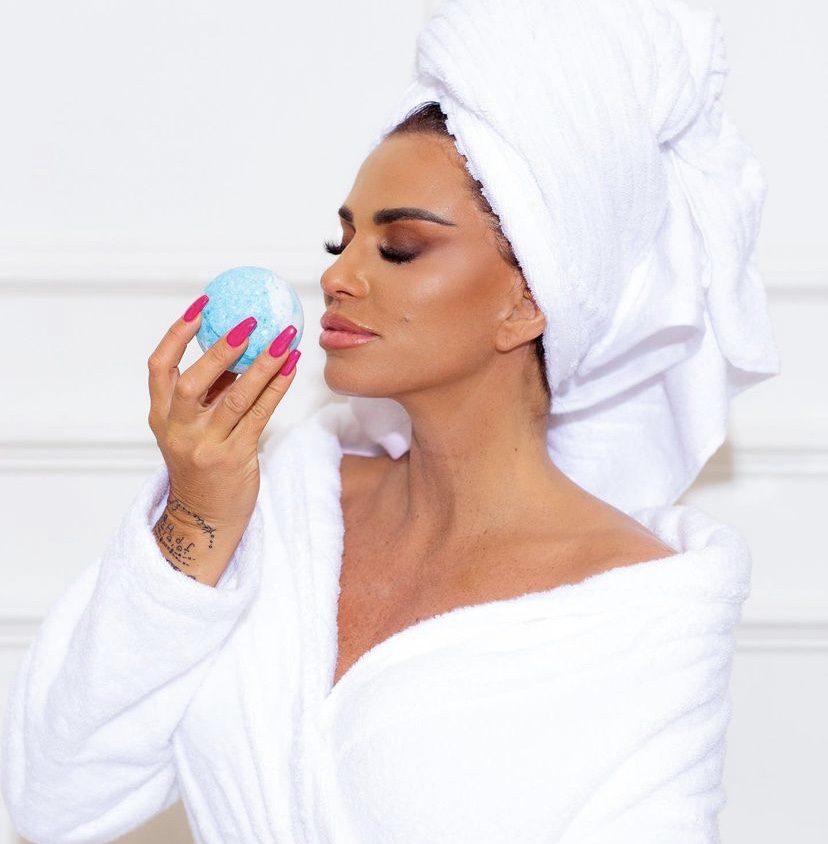 Katie Price ventured into modeling on advise from a friend. Her photograph was taken and sent to a modeling agency in London.

In 1996, Katie Price made her debut as a model as “Jordan”, on Page 3 in the British newspaper The Sun. Katie Price surgically enhanced her breast from natural 32B to a 32FF in 1998.

After a breakthrough in the fashion industry, Katie Price has featured in several British tabloids like Daily Star, FHM, the British edition of Playboy, Nuts, Maxim, Loaded, Vogue and Esquire.

In 2001, she ran as a candidate in Stretford and Urmston during the 2001 UK general election but lost after securing only 713 votes.

Katie Price featured in the September 2002 cover of the American edition of Playboy magazine.

In 2004, Katie Price ventured into acting. She featured as herself in the television dramas Dream Team and Footballers’ Wives. She featured in The Big Breakfast and gwas a guest host on the first series of The Friday Night Project.

She participated in the third edition of I’m a Celebrity…Get Me Out of Here!, between the months of January and February in 2004.

Katie Price released her debut studio album, A Whole New World, in collaboration with Peter Andre in 2006. She is an occasional panelist on the talk show Loose Women since 2006.

Katie Price made a return visit at the 9th edition of I’m a Celebrity… Get Me Out of Here. She left the show voluntarily after nine days.

Katie Price have participated in several reality tv shows since her career. Some of them are Channel 4 documentaries by film-maker Richard Macer: Jordan: The Truth About Me (2002), Jordan: The Model Mum and Jordan: You Don’t Even Know Me (both 2004) and many others.

In 2015, Katie Price featured in and won the 15th edition of Celebrity Big Brother.

Between 2000 and 2009, Katie Price’a ghost written books by Rebecca Farnworth were listed as the in the top 100 best-selling authors of the decade for book sales with over 3 million sales. 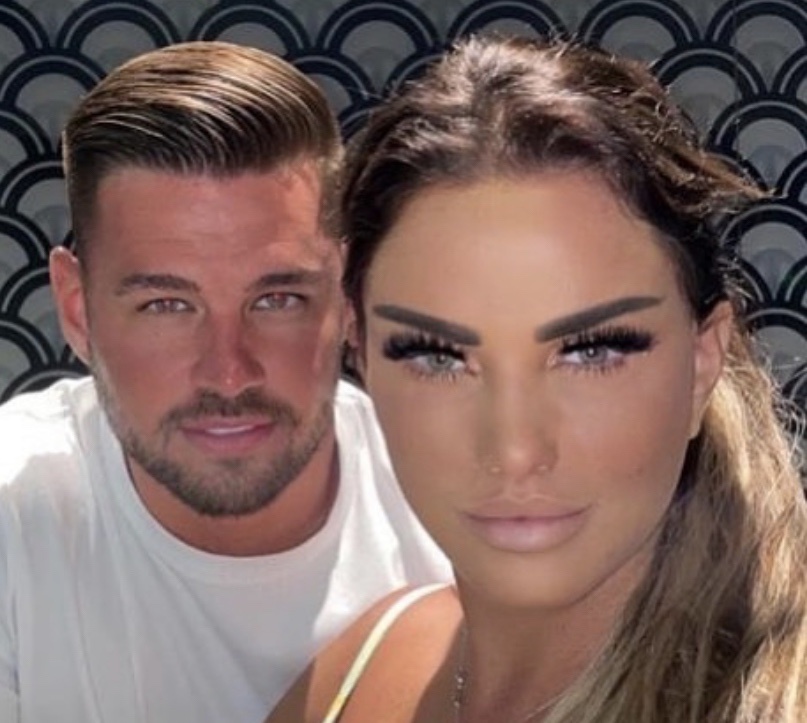 Katie Price met her first husband Peter Andre in 2004. They got married in 2005. She had her first son Harvey in Brighton in May 2002 with Dwight Yorke.

In 2005, she gave birth to her second son Junior Savva Andreas and her third child, daughter Princess Tiaamii Crystal Esth in 2007.

In 2010, Katie Price married MMA fighter and actor Alex Reid. They divorced in 2012.

Katie Price married her third husband Kieran Hayler at the Sandals Royal Bahamian Resort and Spa in the Bahamas.

In August 2013 Price gave birth to her third son, Jett Riviera Hayler and on 4 August 2014 she gave birth to a second daughter, Bunny Hayler. Price divorced Hayler over extramarital affair in 2018.

In November 2021, Katie Price got married to Carl Wood in Las Vegas. 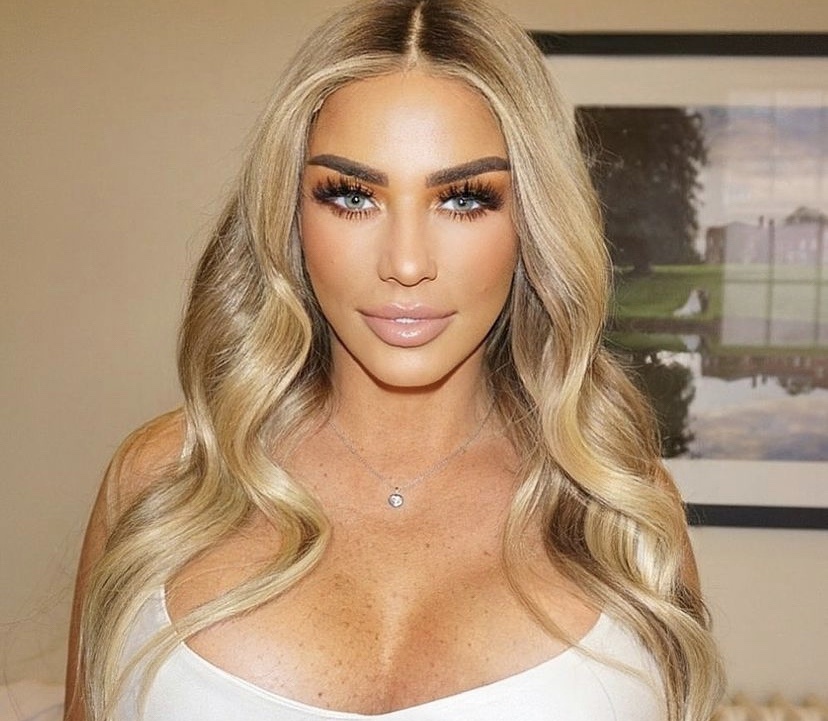 Katie Price is estimated to worth $1 million.