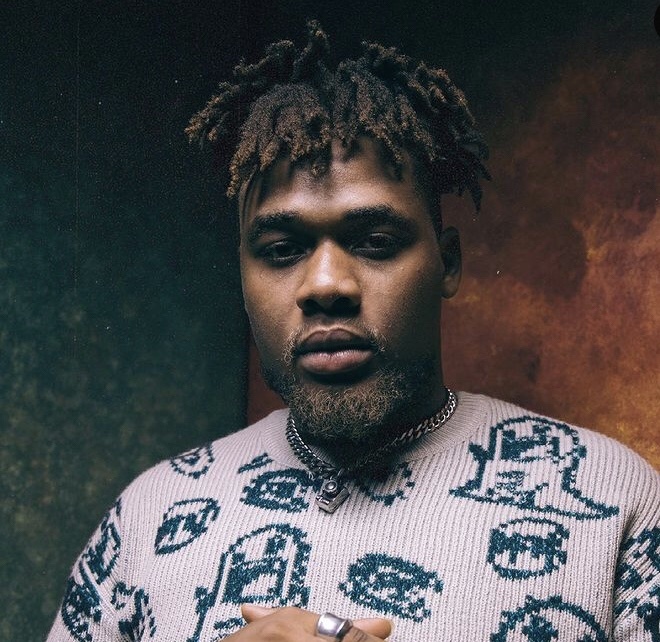 Daniel Benson popularly known as Buju to your ears is a Nigerian musician, singer and songwriter. He was signed to Burna Boy’s Spaceship records in 2018. Buju was born on 14th May 1998 in Akwa Ibom, Nigeria but was raised in Gbagada, Lagos and later they moved to Ogun State 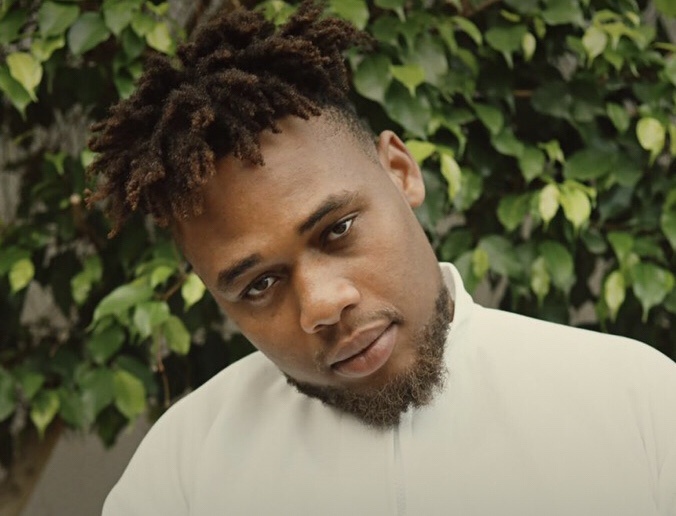 Buju picked interest in music at a very young age. He used to rap and sing in the church choir. Buju later started performing solo at valedictory services.

While he was still in secondary school Buju started writing musics. He was initially called Drizzle but later changed his name to Buju. 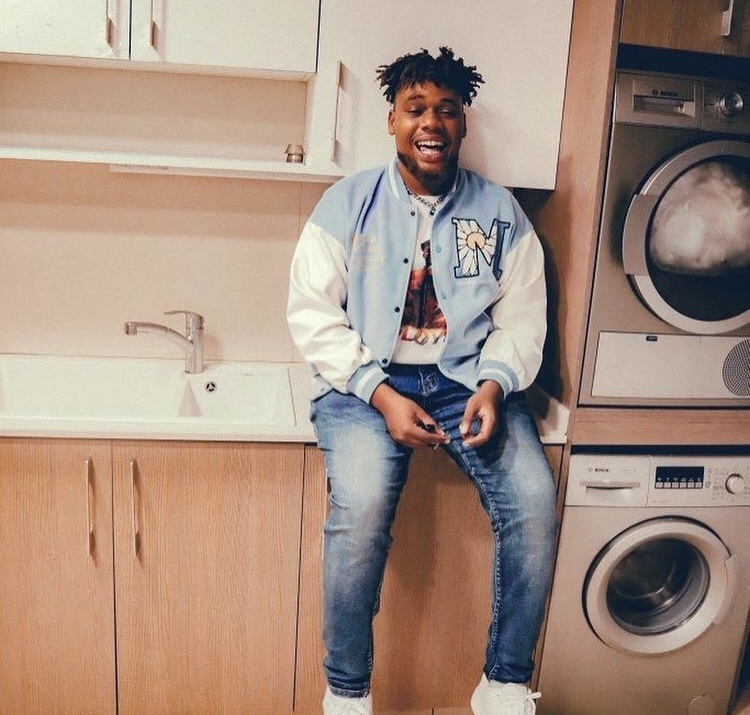 Buju started his career as a musician after he was signed to Burna Boy’s record label Spaceship Records. He released his debut single “Catch a Vibe” in February 2018 and “A Day in Lagos” later in 2018.

In 2019, Buju released his debut EP “To Your Ears”. The EP featured TMXO, Burna Boy

In 2020, he collaborated with Burna Boy in the hit single Lenu and Zlatan Ibile in the song “Spiritual”.

Buju have collaborated with many Nigerian musicians like Burna Boy, Ladipoe, SDC, Blaqbonez, TMXO, Lyta and many others.

Some of Buju’s songs are 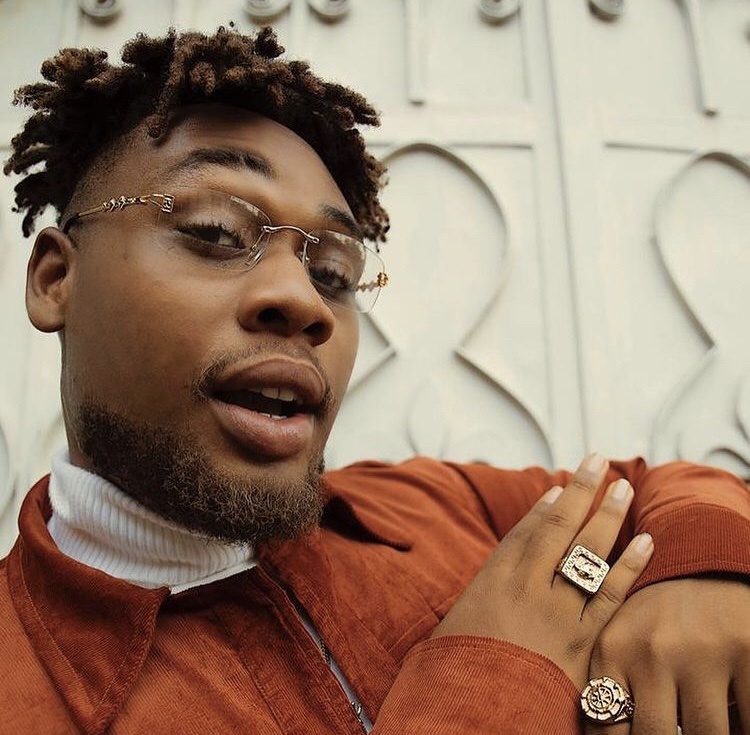