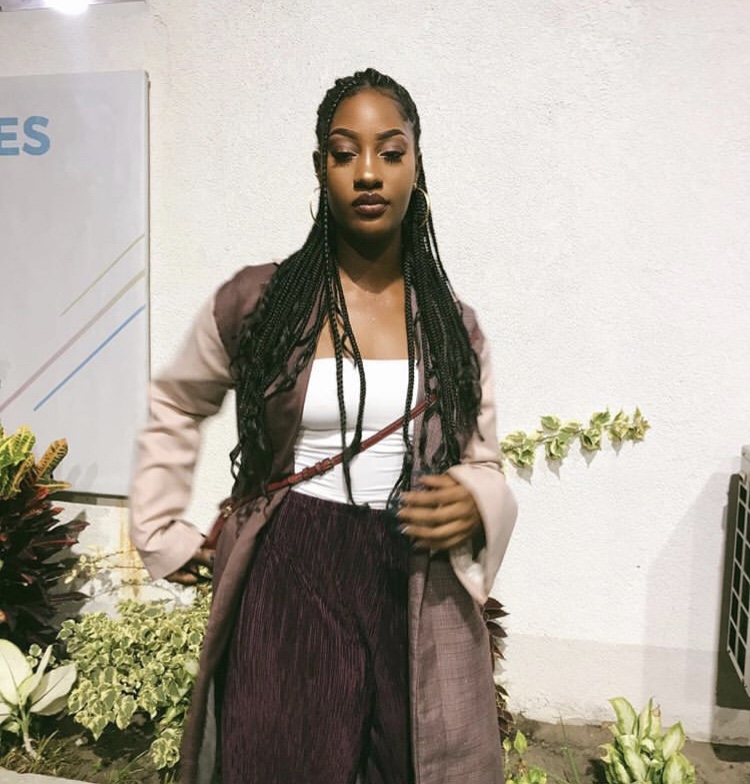 Temilade Openiyi popularly known as Tems is a Singer, songwriter and record producer. Tems was born on June 11th 1995 in Lagos, Nigeria. Her father was a British and her mother is a Nigerian of Yoruba descent.

Tems was raised in Lagos by her mother. She attended Dowen College, Lekki, Lagos where she obtained her SSCE. She proceeded to study economics in a university in Johannesburg, South Africa. 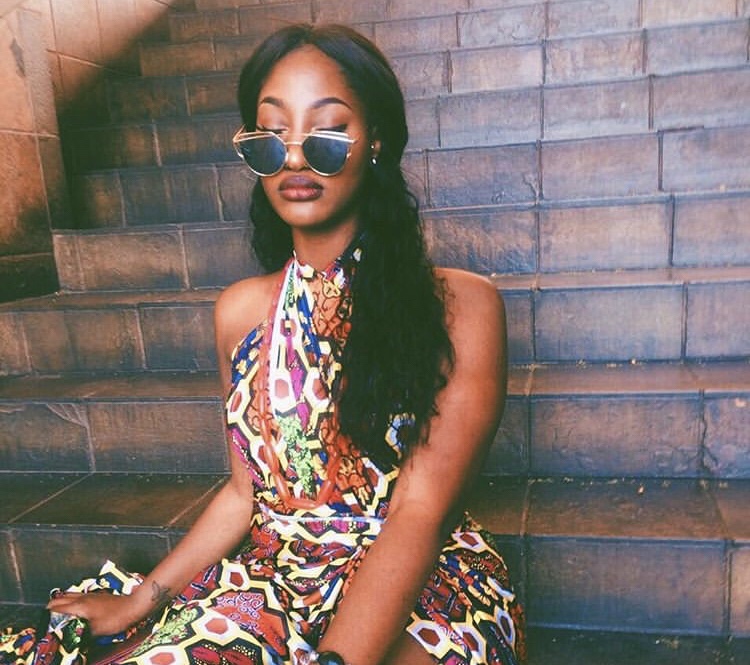 Tems learnt how to play piano at an early age after her talent was noticed by her teacher.

In 2018, Tems composed and released her first single “Mr Rebel”.

In 2019, Tems released a hit single “Try Me”. Try me became a popular hit track and was streamed over 2.8 million times on YouTube.

She released another single looku looku later in 2019.

In 2020, American Singer Khalid recruited her alongside Davido to feature in the Afrobeats remix of the song “Know Your Worth”.

In 2019, Tems was nominated for the Best Vocal Performance (Female) and Best Alternative Song in the 2019 Headies Award.

In January 2022, Tems was rumored to be pregnant for popular musician Wizkid. According to the blogger marliansTV, Tems was 3 months pregnant for Wizkid.

In December 2020, Tems was arrested alongside Muyiwa Awoniyi and Omah Lay for performing in a packed concert in Uganda, East Africa. 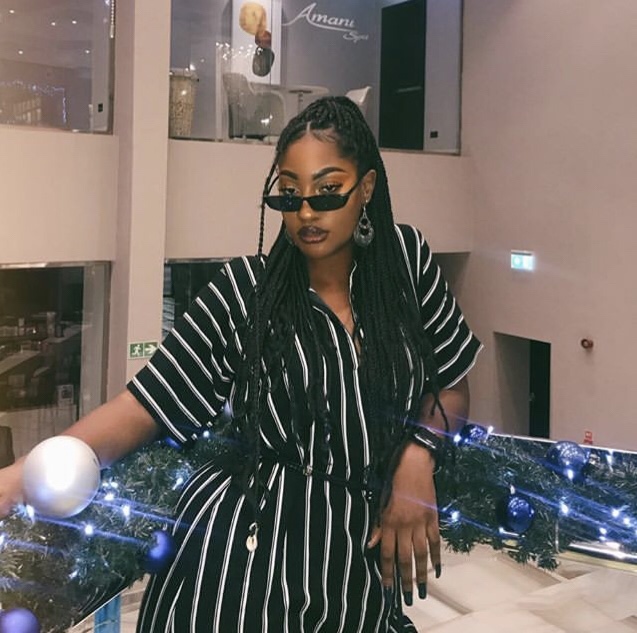