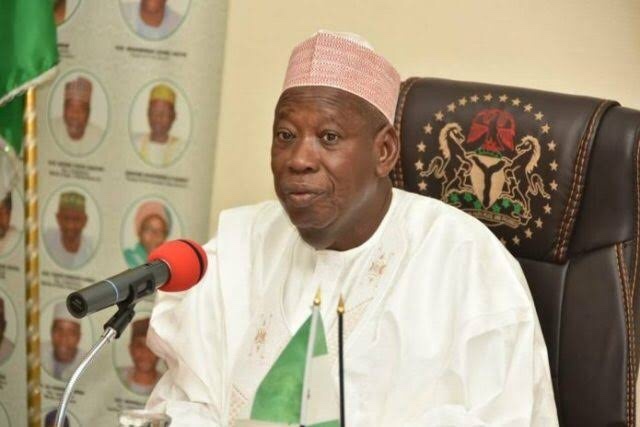 Abdullahi Umar Ganduje was born on 25th December,1945 in Ganduje village of Dawakin Tofa local government area of Kano State. He is a Nigerian politician and governor of Kano State. He was a former deputy Governor under Rabiu Kwankwaso. 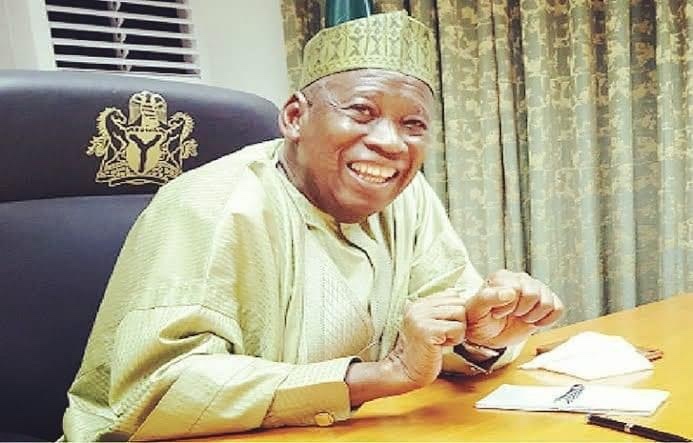 Ganduje was trained in Islamic Knowledge at the Qur’anic and Islamiyya school at his village Ganduje. He later moved to attend Dawakin Tofa Primary School from 1956 to 1963. He proceeded to Government Secondary School Birnin Kudu from 1964 to 1968.

In 1967, Ganduje proceeded to Advanced Teachers’ College, Kano where he graduated from in 1972. In 1975, Ganduje obtained a degree in Science Education from the Ahmadu Bello University, Zaria. 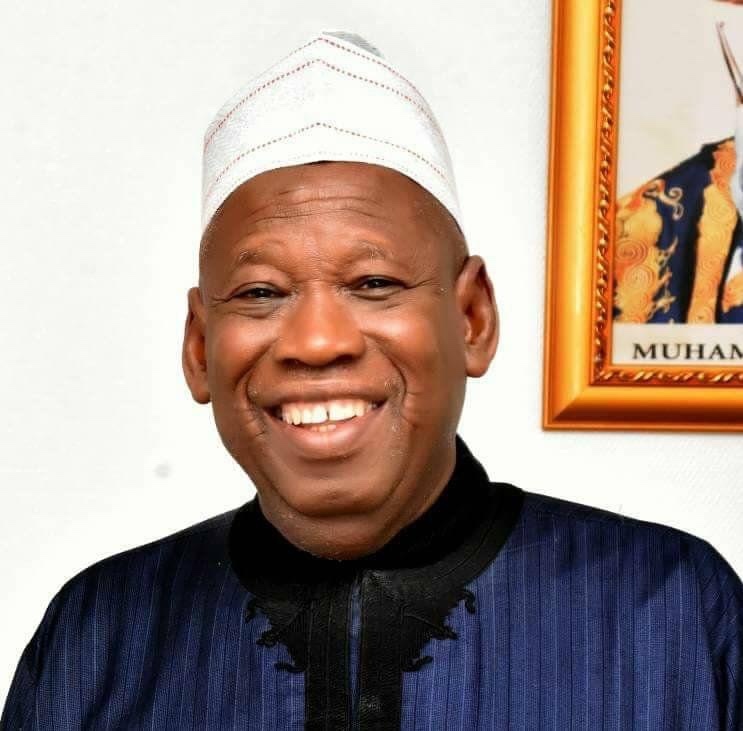 Ganduje started his career as a politician when he joined the now defunct National Party of Nigeria (NPN) during the second republic. He became the Assistant Secretary in Kano State in 1979 after he lost election bid to become a member of the House of Representatives.

At the advent of the fourth republic, Ganduje became a member of the People’s Democratic Party(PDP) and picked nomination form to become the Governor of Kano State. Ganduje lost in the primaries to Rabiu Kwankwaso, but was however picked as Kwankwaso’s running mate.

Ganduje became the Deputy Governor of Kano State following their victory in the 1999 gubernatorial elections. However, Kwankwaso and Ganduje lost their second term bid to Ibrahim Shakarau.

In 2003, Ganduje was appointed special Adviser (Political) to the Hon. Minister of Defence, Federal Republic of Nigeria. Ganduje also served as a member of the Nigerian Civil Aviation Authority (NCAA).

In 2008, Ganduje was appointed the chairman of the Federal Polytechnic, Ado-Ekiti in 2008 and was later appointed as the executive secretary of the Lake Chad Basin Commission at Ndjamena, Republic of Chad.

In 2011, Kwankwaso and Ganduje was elected for a second term in office under the Peoples Democratic Party (PDP)

In 2015, Ganduje ran to become the governor of Kano state under the platform of the All Progressive Congress (APC). He defeated Malam Salihu Takai in the 2015 gubernatorial election and was sworn in as governor in May 2015.

Ganduje was re-elected for a second term in office in the 2019 gubernatorial elections amid voting irregularities. His victory was upheld by the Supreme Court in January 2020.

In October 2020, a video clip of Ganduje receiving wads of dollars in what appears to be bribe payment by contractors was published by an online medium Daily Nigerian. Ganduje through his commissioner denied the video. Ganduje claimed the video was doctored to blackmail him. He threatened the online media and journalist with legal suit.

In March 2020, Ganduje removes the Emir of Kanu Mohammadu Sanusi II as the Emir and appointed Aminu Ado Bayero as the new Emir of Kano. 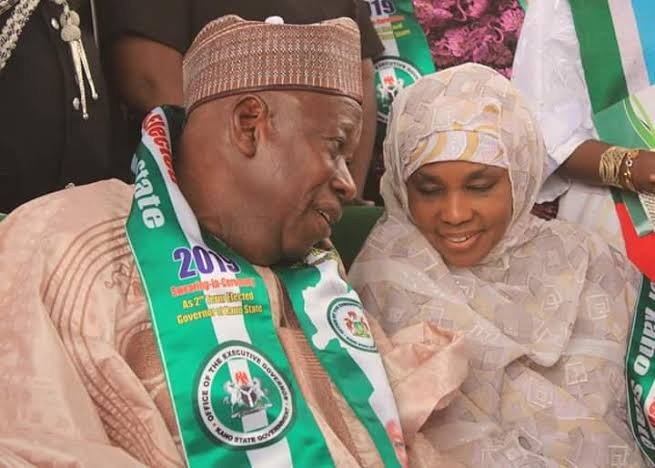 Umar Ganduje is married to Hafsat Umar with children. He is a Muslim of Fulani origin 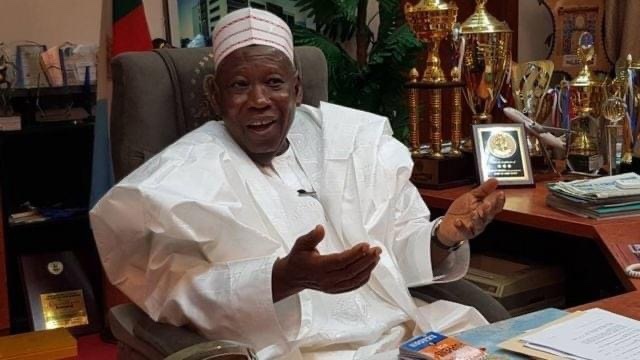 Ganduje is estimated to worth over $400 million.