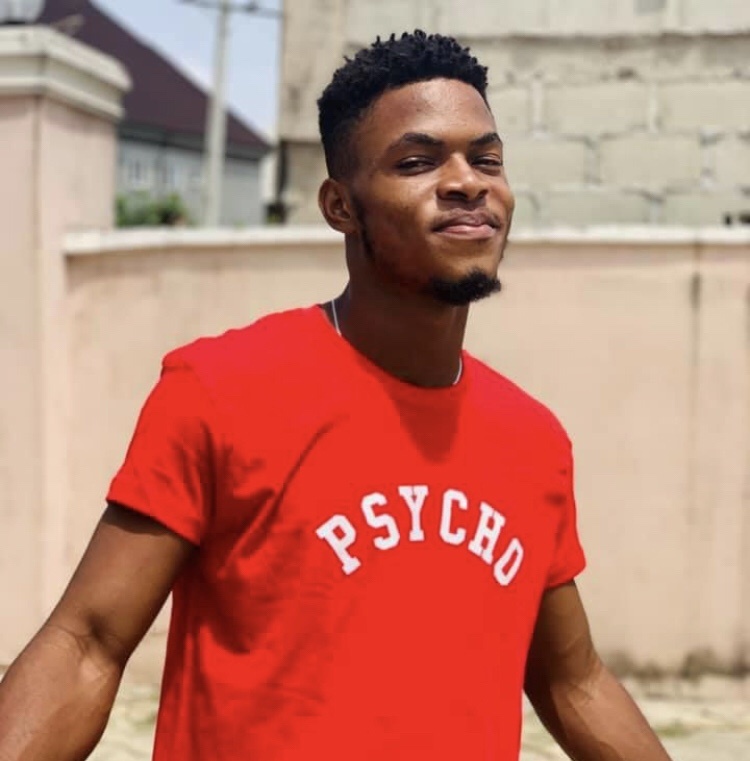 Chukwudike Damian Akuwudike popularly known as IamDikeh is a Nigerian comedian, actor, footballer and content creator. He is popular for featuring as Mama Chinedu in his comedy skits. He is the elder brother to child actor and comedian Special Nedu. IamDikeh was born on May 11th. 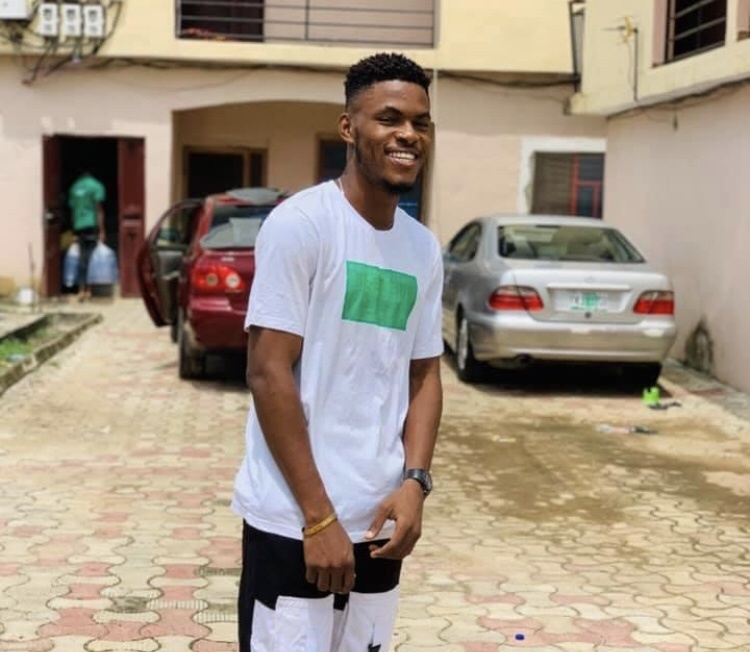 IamDikeh before venturing into comedy was a footballer at Help the Talent Acandemy in Lagos.

In 2016, he started making comedy videos just for fun. However, his friends persuaded him to take the career serious.

He started with Papa Boyo as the character while his friends helped him in shooting the videos and editing them. 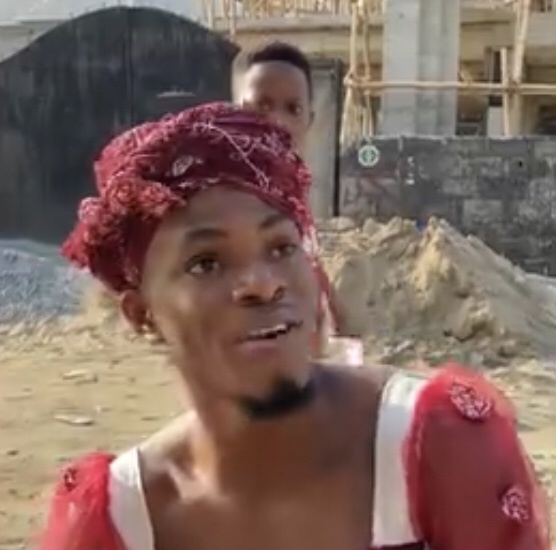 IamDikeh later dropped Papa Boyo character and picked up Mrs Dikeh. As Mrs Dikeh he often dressed in women attire while playing the role of a Nigerian woman.

He participated in Broda Shaggi‘s #Oyinbosaychallenge and came up as the first runner up.

He later brought his younger brother Special Nedu into his comedy skit and changed his name from Mrs Dikeh to Mama Chinedu. 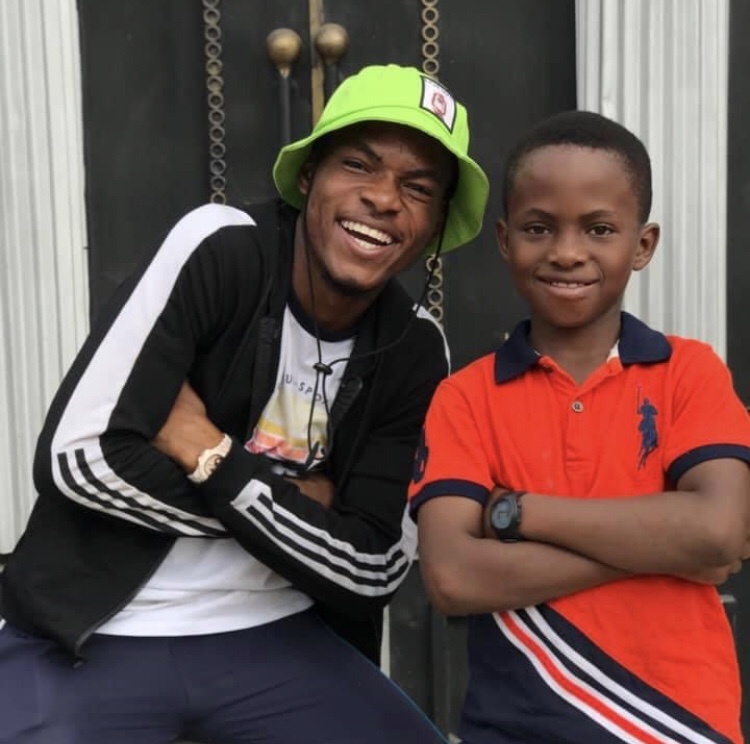 IamDikeh has worked alongside popular Nigerian comedians like Josh2Funny, OkikiDft, Special Nedu and many others.

He is also a musician. He specializes in singing cover of popular Nigerian songs. Some of his cover songs are 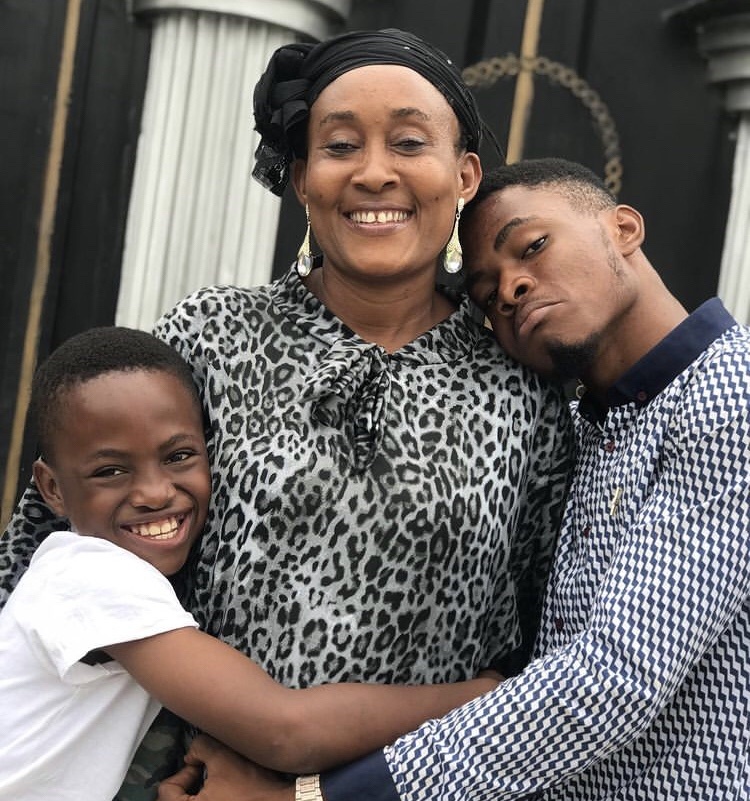 IamDikeh is from Ezinihite, Mbaise Local Government Area of Imo State. He is the elder brother to SpecialNedu. 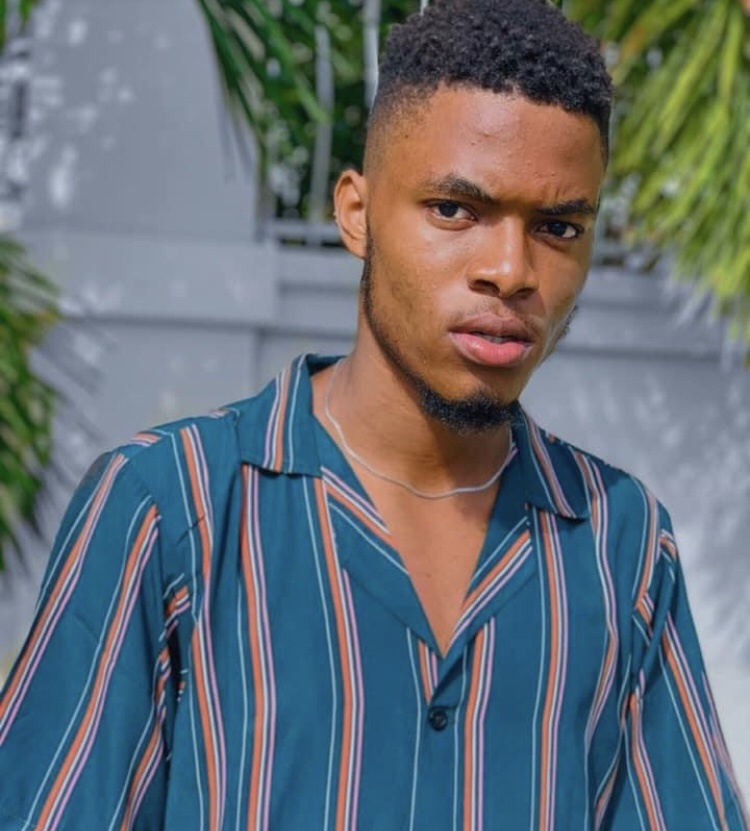