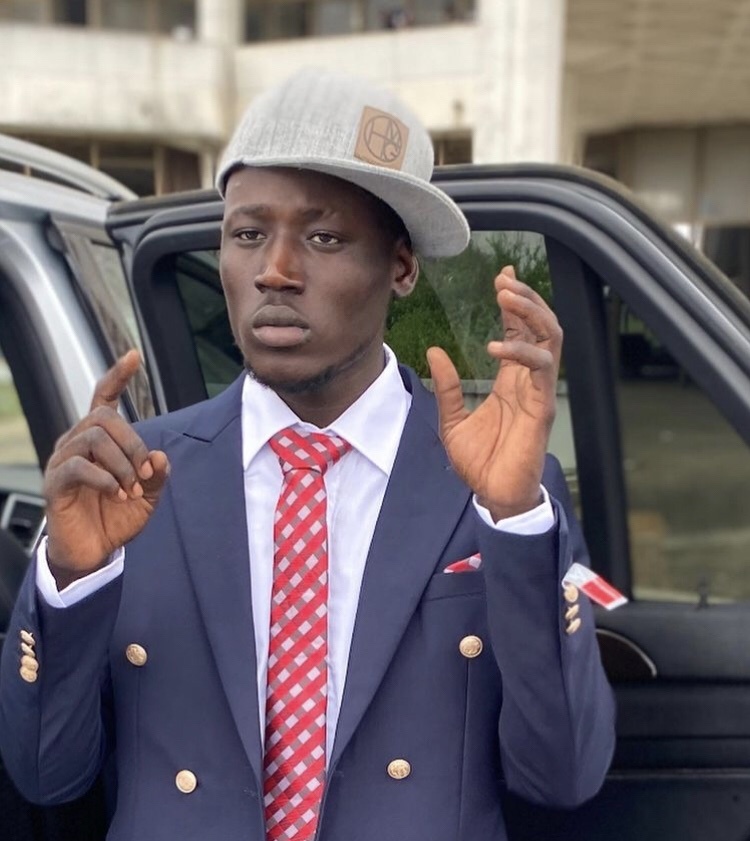 Bashir Mohammed popularly known as Father DMW is a Nigerian comedian, Instagram personality and content creator. He came to the limelight after he revealed how popular Nigerian musician Davido changed his life. He is currently signed to DMW. Father DMW was born on February 2nd, 1999 in Gwoza, Maiduguri, Borno State.

Father DMW was studying at Borno State but however dropped out of school due to Boko Haram insurgency in the region. 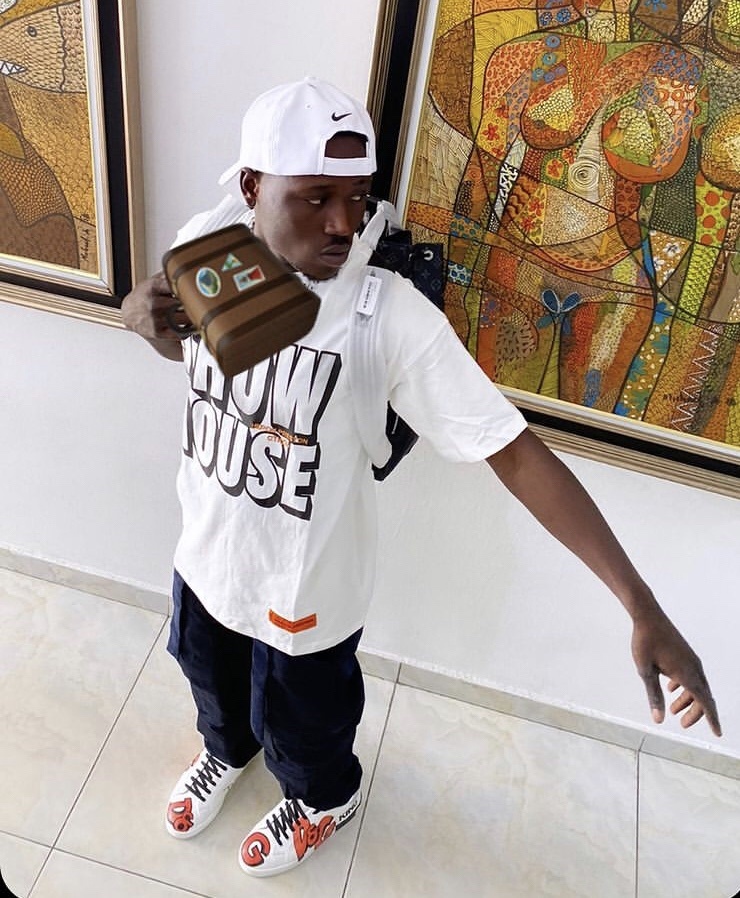 Prior to his celebrity lifestyle, He was a commercial motorcyclist. Father DMW was Davido’s gateman who used to run errands for Davido and his crew members.

He was born and raised in Gwoza, Borno State but fled his community after Boko Haram invasion.

He used to visit Davido’s environment prior to his being employed by the award winning musician. 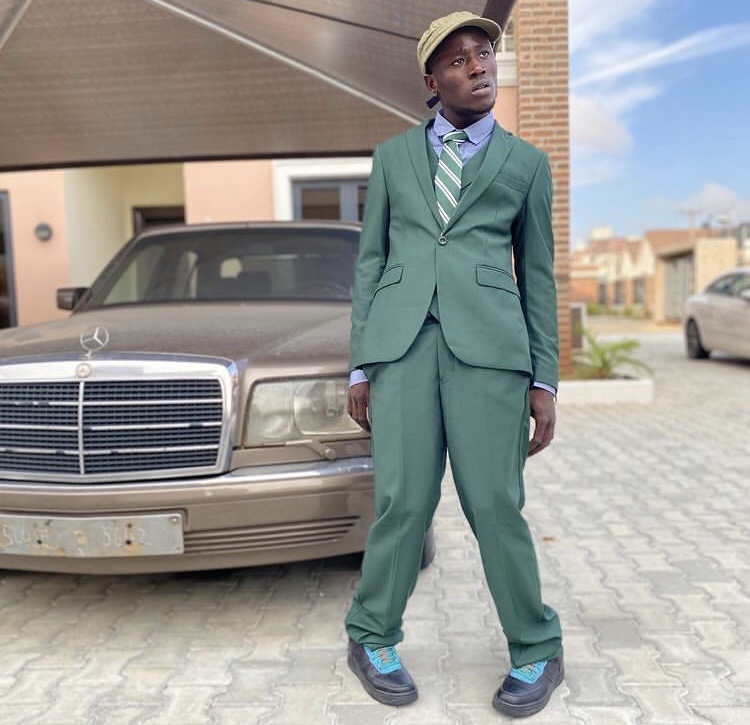 Father DMW in an interview, revealed Davido helped him continue with his education in Lagos. He also sponsored the logistics to retrieve his education credentials from Borno State.

He is signed to DMW records. He has also featured in a hit single titled Gbera Tan by Dakulest.

Father DMW is rumored to be dating UK based Ugandan model Eva Apio. The rumor was after a picture of the duo went viral on Instagram. He has also had series of live chat with her. 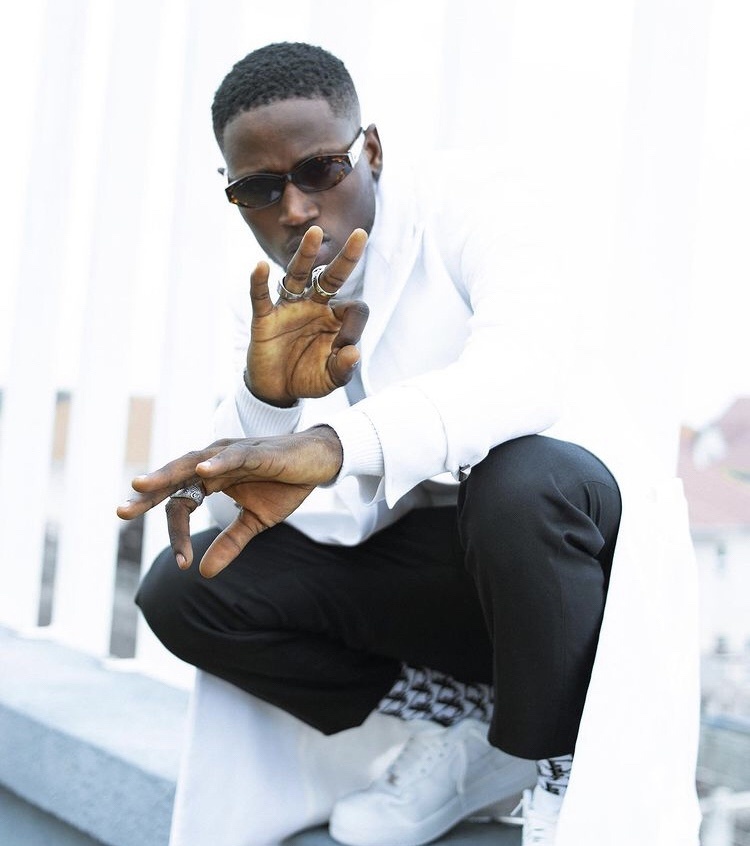