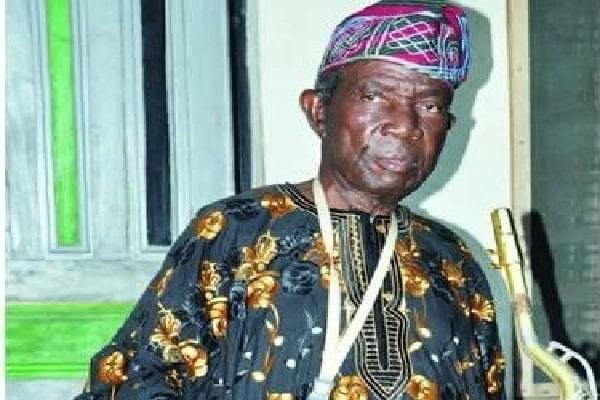 Pa Christopher Ajilore popularly known as Pa Chris Ajilo is a Nigerian highlife musician and producer. He is popularly for his hit single Eko Ogba Gbere. Pa Chris Ajilo was born on December 26, 1929, at Okepopo on Lagos Island.

He is also an alumnus of Central School of Dance Music, West Street, London. 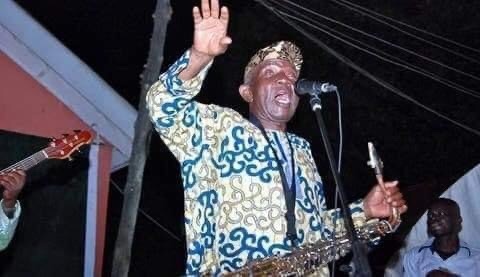 Pa Ajilo had interest in music while in secondary school. However, he picked interest to play music in public while watching other bands play.

Due to his interest in music he went on to study Music in London under Johnny Dankworth, Don Randell, Jimmy Ducher, Aubrey Frank and many others.

Ajilo started his career as a musician in 1955.

Ajilo released his most recent album at the age of 83.

As a producer, Pa Ajilo owner Polygram Records where he groomed young artists. He was the pioneer General manager of the Performing and Mechanical Rights Society of Nigeria from 1993 to 2007.

While he was still the president of the Nigerian Union of Musicians, he performed alongside late Chukwuwetalu Arinze and Victor Olaiya during the Independence Day’s celebration at Federal Palace Hotel, Lagos. 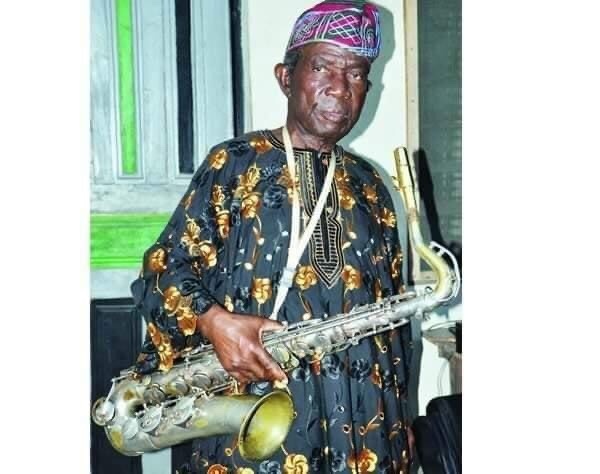 Pa Ajilo is married with children and grand children. He is a christian.