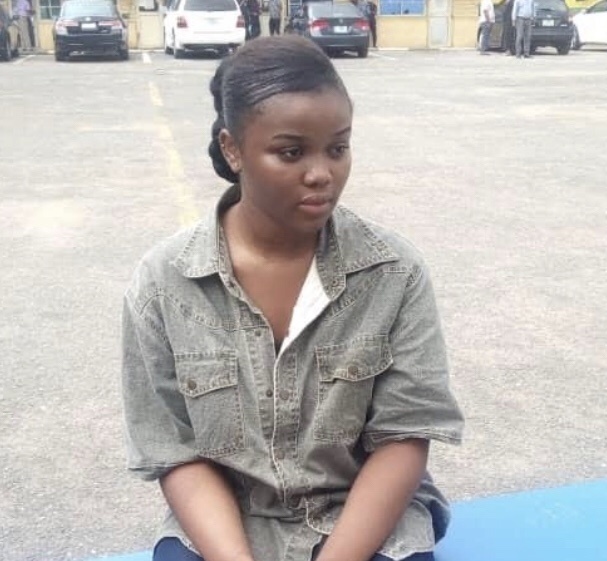 Chidimma Adaora Ojukwu whose real name is Chidinma Blessing Echefu is a Nigerian student and the suspected killer of Super TV CEO Usifo Ataga. She was arrested by the Lagos State Criminal Investigation Department of the Nigerian Police. Chidimma Ojukwu was born on March 3, 2000. 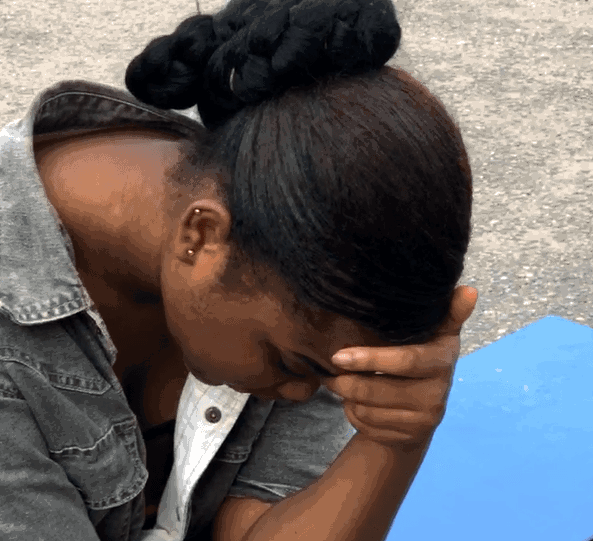 On 18 June 2021, Super TV CEO Usifo Ataga was found dead in a three bedroom apartment in Lekki Phase 1 by the Nigerian police.

Chidimma Ojukwu confessed to stabbing Usifo Ataga with a kitchen knife during a struggle at a three bedroom apartment in phase 1 Lekki, Lagos State. 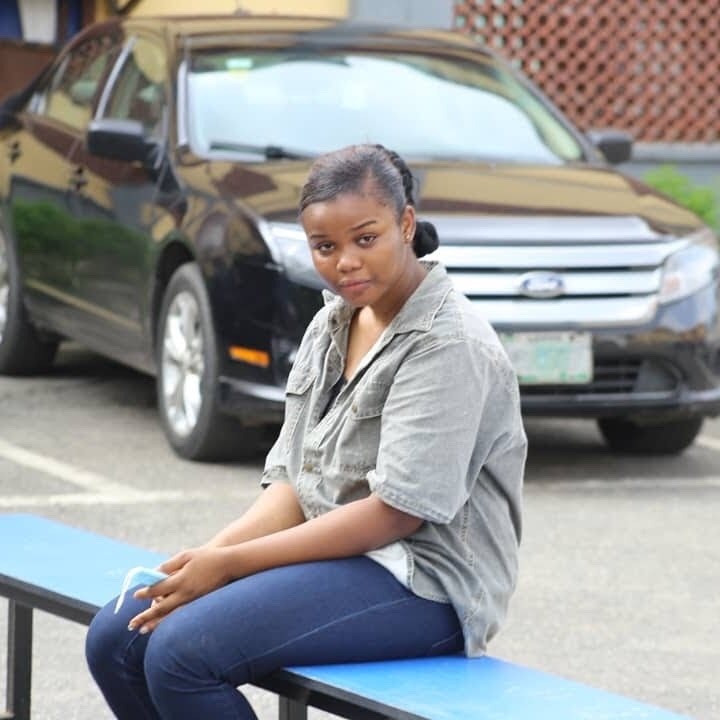 Chidimma Ojukwu is from Imo state. She was reported to have a severed relationship with her mother. She is a christian.

According to Chioma Echefu who claimed to be her sister, Chidimma Ojukwu left their mother 10 years ago and since then they have not seen her.

Chidimma Ojukwu is not from Abia State as reported but from Imo state, Chioma Echefu revealed at the station.

She also said Chidimma is not a biological daughter of Mr Ojukwu whom she claimed to be her father, that their father died when Chidimma was 2 years old.