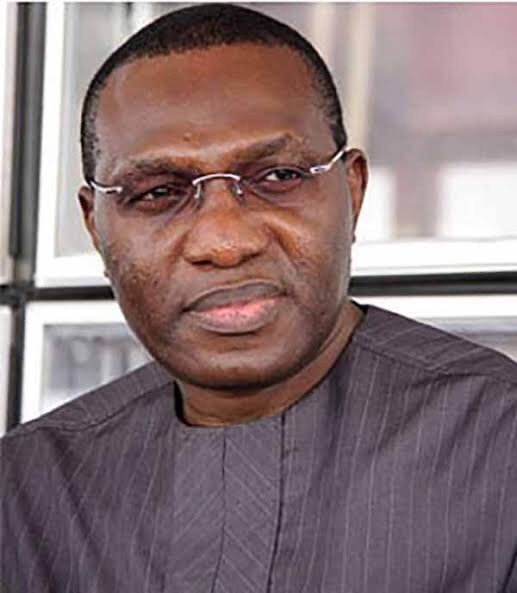 Emmanuel Nnamdi Uba popularly known as Andy Uba is a Nigerian politician. He is a member of the All Progressive Congress (APC) and the Governorship candidate of the APC in the 2021 Anambra election. Andy Uba was born on 14 December 1958 in Enugu State, Nigeria. 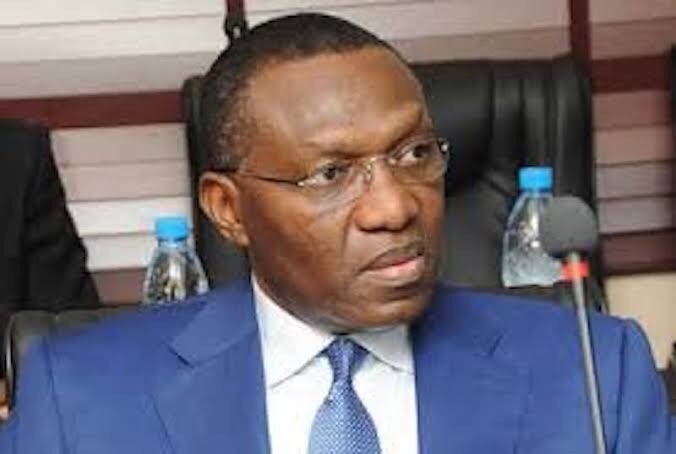 Andy Uba remained in the United States where he went to study. However, after the 1999 General election, Andy Uba returned to Nigerian and was appointed the Special Assistant on Special Duties and Domestic Affairs by President Olusegun Obasanjo.

In 2007, Andy Uba ran for and was elected the governor of Anambra State under the platform of the Peoples Democratic Party (PDP). However, Peter Obi filed a suit against the election result. 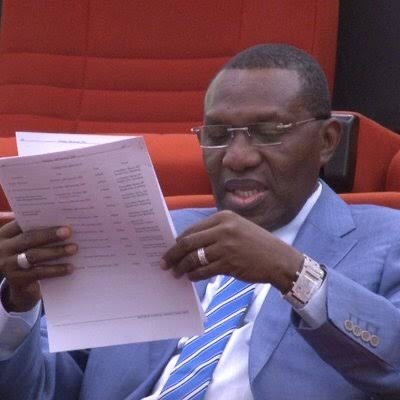 Andy Uba’s election was nullified by the Court after Peter Obi raised an argument that he is yet to complete three of his four years term.

In 2010, Andy Uba contested for the Anambra State Governorship election under the platform of Labour Party but lost in the election to the incumbent governor Peter Obi.

In 2011, Andy Uba under the platform of PDP, defeated Chukwmaeze Nzeribe of the All Progressives Grand Alliance (APGA) and the incumbent senator Ikechukwu Obiorah of the Accord party to be elected the Senator representing Anambra South Senatorial zone.

Andy Uba defected from PDP to join the All Progressive Congress (APC) in February 2017.

In 2021, Uba picked nomination form to run for Anambra State Governor under the platform of All Progressive Congress (APC). He won the party primaries in June 2021.

Andy Uba was involved in a fake certificate scandal after it was reported that he didn’t graduate from Concordia University as he claimed.

Concordia University reacting to the certificate saga said a candidate with the name Emmanuel Nnamdi Uba was admitted in the university but there was no record of his graduation. 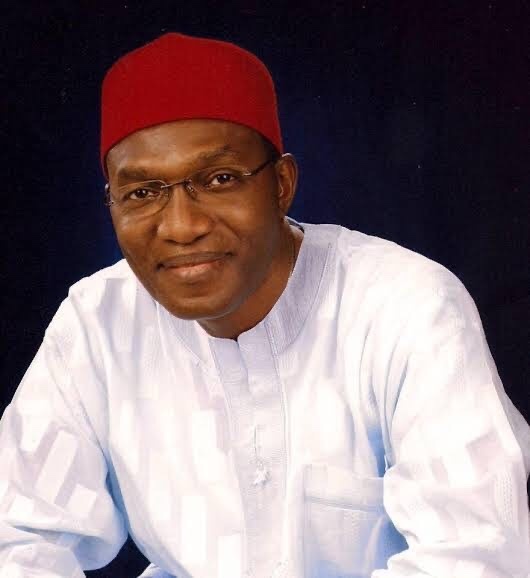 In June 2021, officials of Heritage Bank claimed that Andy Uba is owing the bank over N10 billion and have refused to pay up.

Andy Uba reacting to the Heritage Bank loan saga said the protest is political motivated. He also said he would be filing a suit against the bank 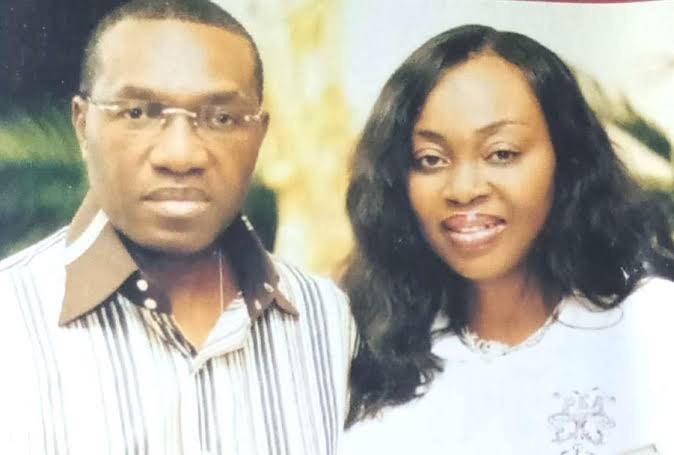 Andy Uba is married to Pastor Faith Vedelago with two children. His father was Nze Philip Uba and his mother Dame Philip Uba of Uga, in Aguata Local Government Area of Anambra State. He is the brother to Senator Ugochukwu Uba and Chris Ubah.