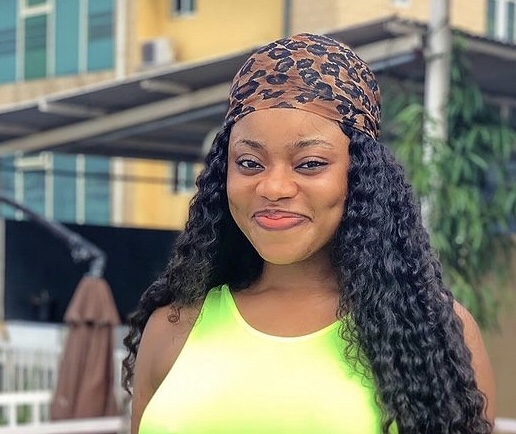 Amarachi Amusi popularly known as Ashmusy is a Nigerian actress, comedienne, entrepreneur, social media influencer and content creator. She is popular for featuring in several comedy series. Ashmusy was born on the 25th of July, 1995 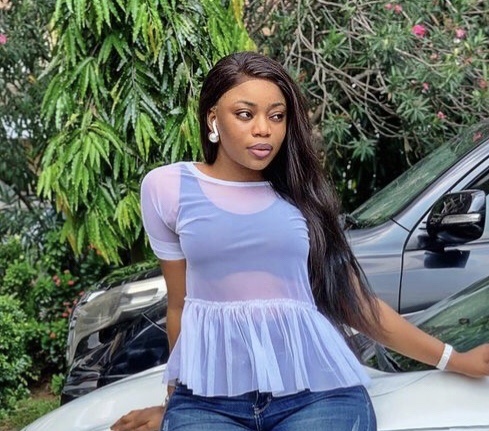 She graduated from Anatomy department in Madonna University, Elele in 2016. 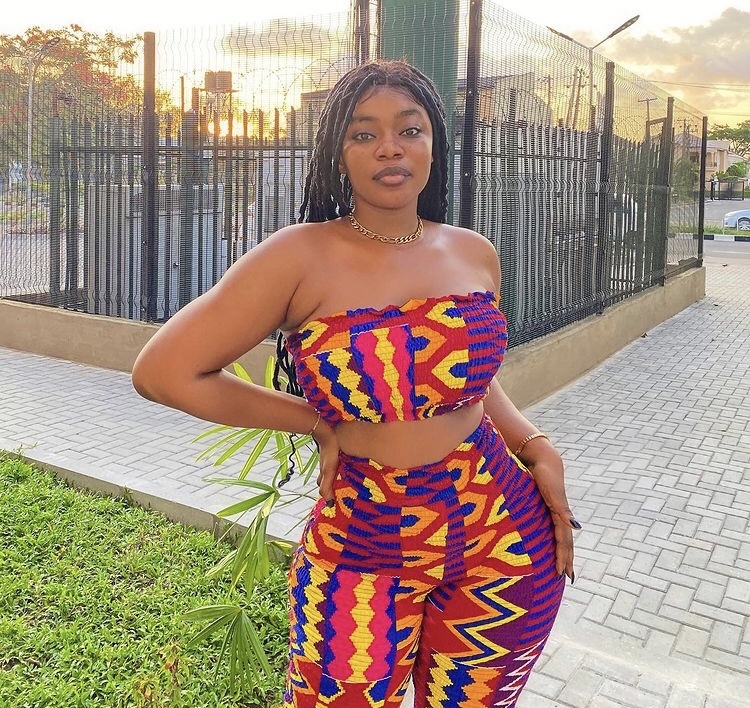 Ashmusy began as a content creator on Instagram producing comedy skits. She is also a brand influencer for some brands in Nigeria.

Ashmusy gained fame for featuring in several comedy skits as well as producing her comedy series.

She has worked alongside Twinz Love, Cynthia Sawalu, Brain Jotter, Charles Okocha, Sydney Talker, Zicsaloma, Caramel Plug and many others.

Ashmusy, though a content creator is also a successful business woman. She has her own empire- ‘Ashmusy Empire’ and also a very lucrative hair brand known as ‘Ashmusy Hairs’. 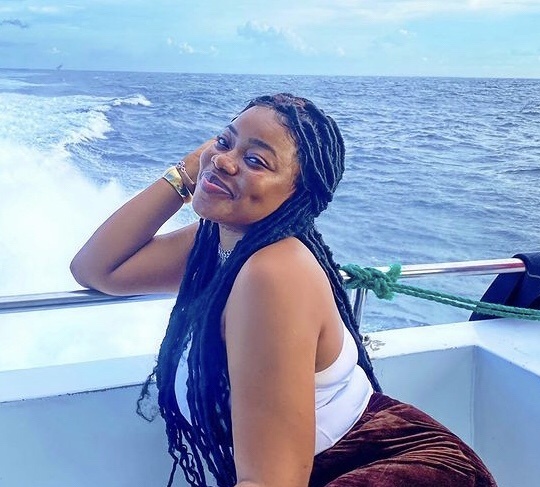 Ashmusy is a christian from Obeagu, Awkunanaw, Enugu State, Nigeria.