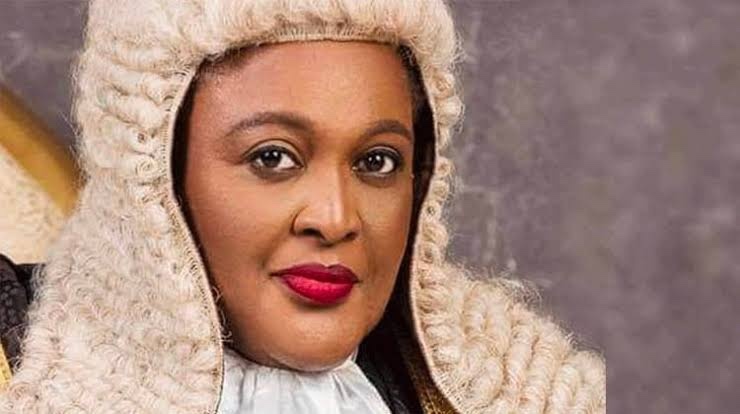 Mary Ukaego Odili is a Nigerian judge and former First Lady of Rivers state from 1999 to 2007. She was appointed an Associate Justice of the Supreme Court of Nigeria (JSC) by President Goodluck Jonathan. Mary Odili was born on 12 May 1952 at Amudi Obizi, Ezinihitte-Mbaise, Imo State, Nigeria. 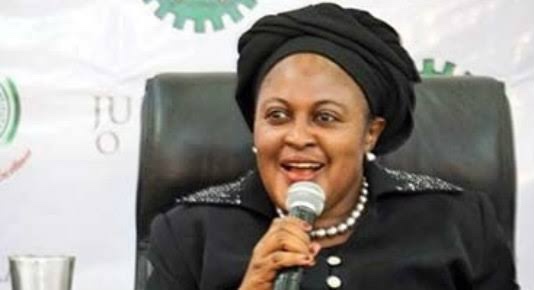 Mary Odili obtained a degree in law from University of Nigeria, Enugu campus. 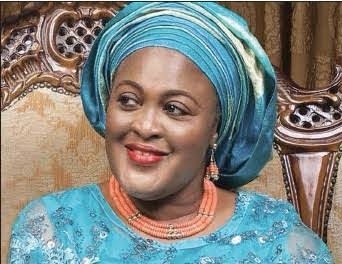 Mary Odili started her career as a Magistrate grade III at the Nigerian judiciary in November 1978.

Between 1980 and 1989, Mary Odili worked as the Chief Magistrate Grade I. She also chaired Juvenile Court and Constitution Drafting Committee of the University of Nigeria Alumni Associates.

She was the President, Marine Board of Inquiry into the 1979 Buguma Boat disaster.

In 1992, Mary Odili was appointed a High Court Judge.

On 3 May 2011, Mary Odili was nominated as an Associate justice of the Supreme Court of Nigeria (JSC) by President Jonathan. Her nomination was validated in June 2011. 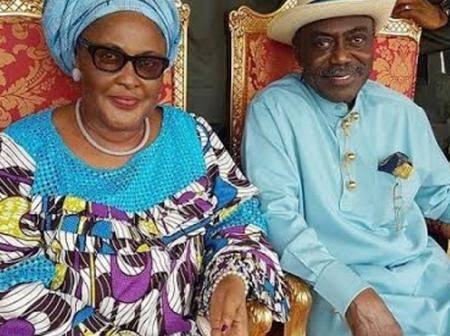 In 1979, Mary Odili got married to her husband Peter Odili. Their union is blessed with children. 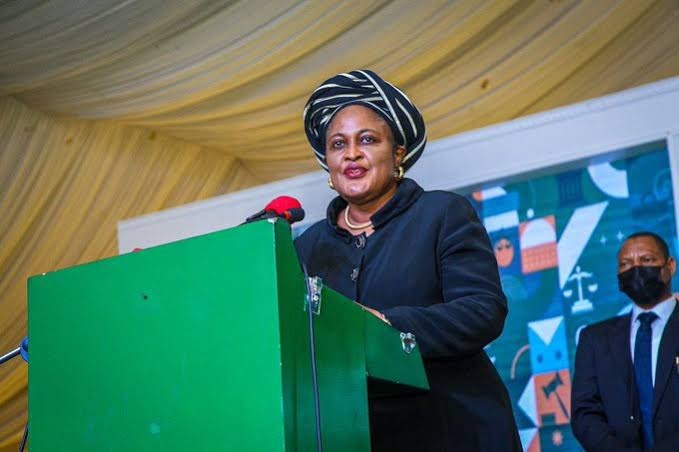 According to All Famous Birthday, Mary Odili is estimated to worth $1.5 million.