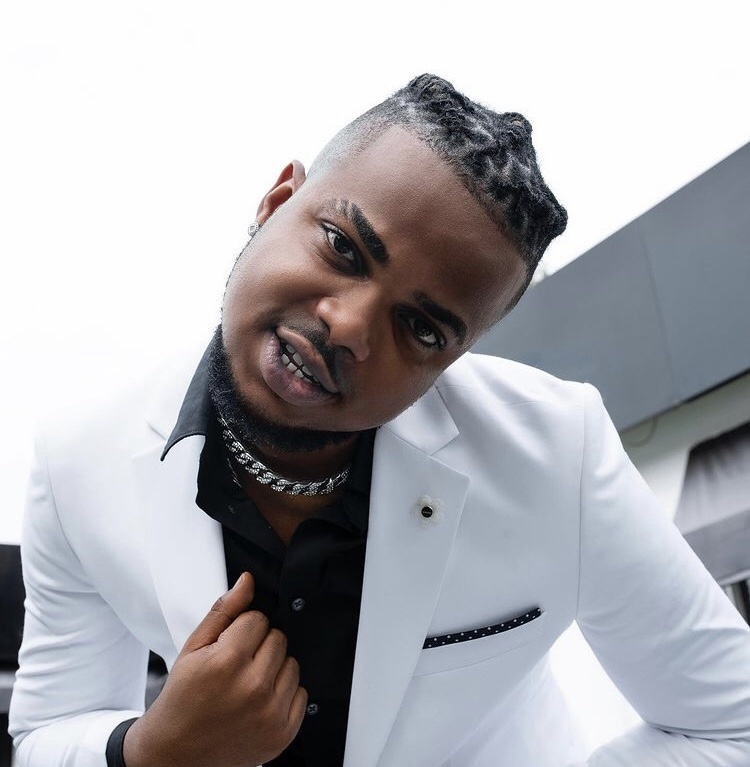 Eze Chisom Faith popularly known as Rexxie is a Nigerian music producer and singer. He is popular for producing Naira Marley‘s Soapy and Tesumole. Rexxie was born in Anambra State, Nigeria.

Rexxie had his basic education in Abuja and Lagos where he was raised. He attended Government Secondary School, Garki, Abuja 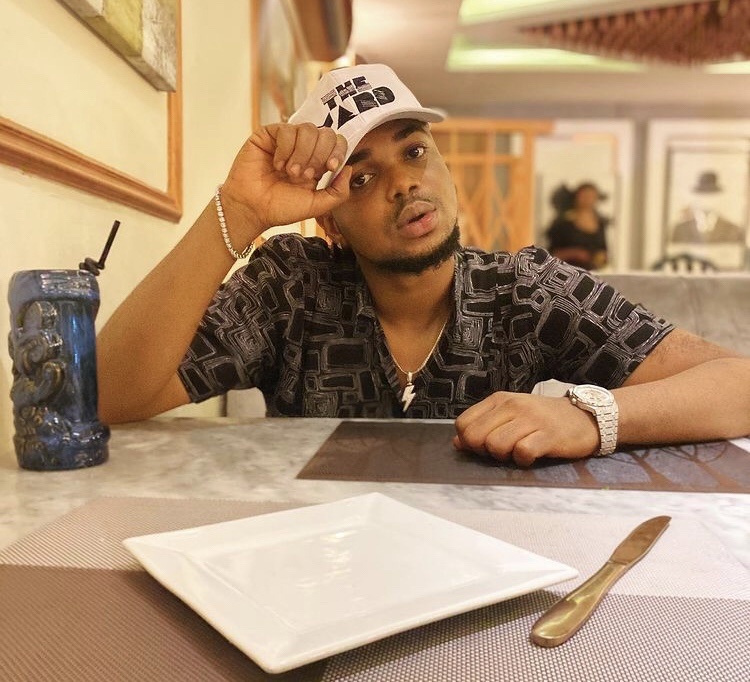 He obtained a degree in Computer Science from Tai Solarin University of Education, Ijebu Ode.

While Rexxie was in secondary school, he was part of the school music group and the music prefect.

Rexxie’ career started while he was in the university. He played keyboard for his church. He made his version of popular songs and played them in front of fellow students. 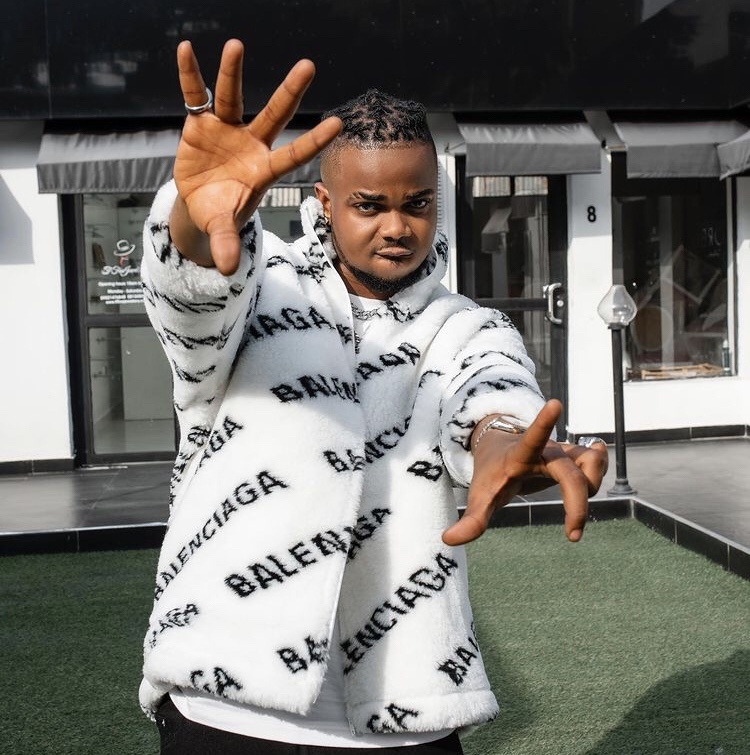 However, Rexxie ventured professionally into music production after school.

Rexxie in an interview with ThisDay newspapers revealed he is the producer of the popular Zanku beat.

Other songs produced by Rexxie are 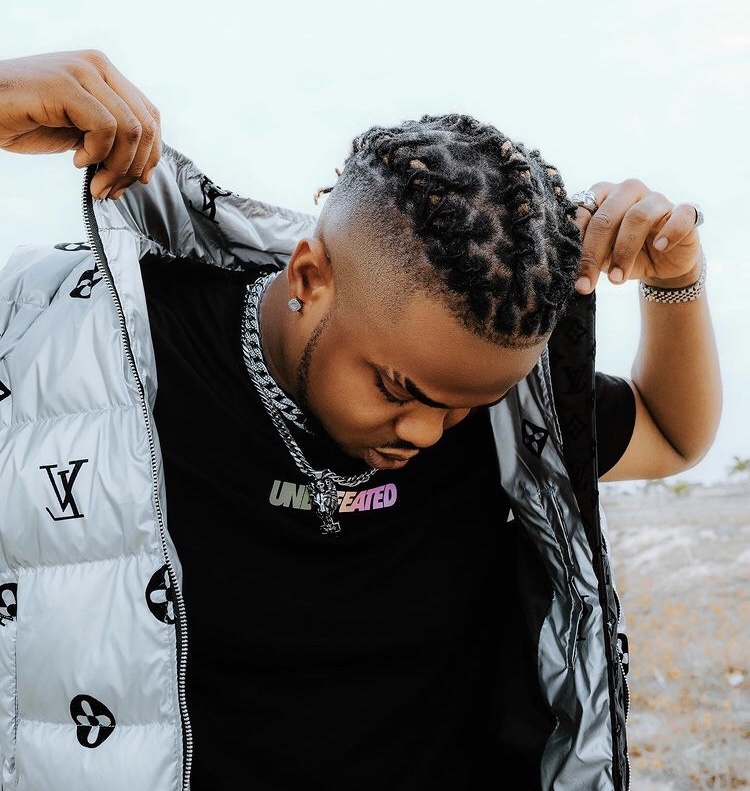