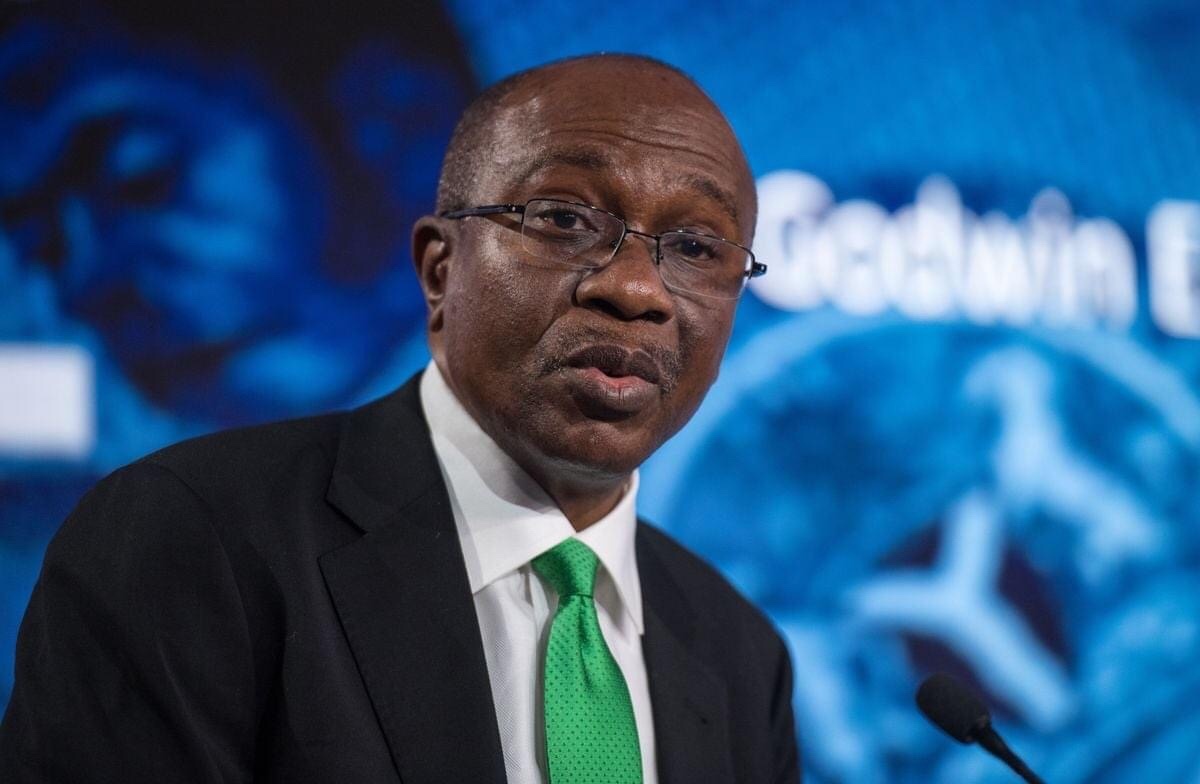 Godwin Emefiele is a Nigerian economist and banker . He was appointed the 12th governor of Central Bank of Nigeria (CBN) by President Jonathan in 2014. Godwin Emefiele was born on 4th August 1961 in Lagos State, Nigeria.

He obtained his SSCE certificate in 1978 from Maryland Comprehensive Secondary School, Ikeja, Lagos. 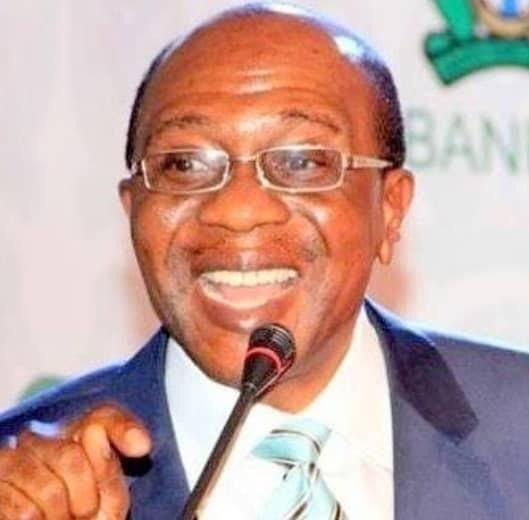 He graduated from Executive Education at Stanford University, Harvard University and Wharton School of Business in 2004 and 2006 respectively.

He has over 18 years in the Nigerian Banking sector. He was an Executive Director in charge of Corporate Banking, Treasury, Financial Control and Strategic Planning in Zenith Bank. 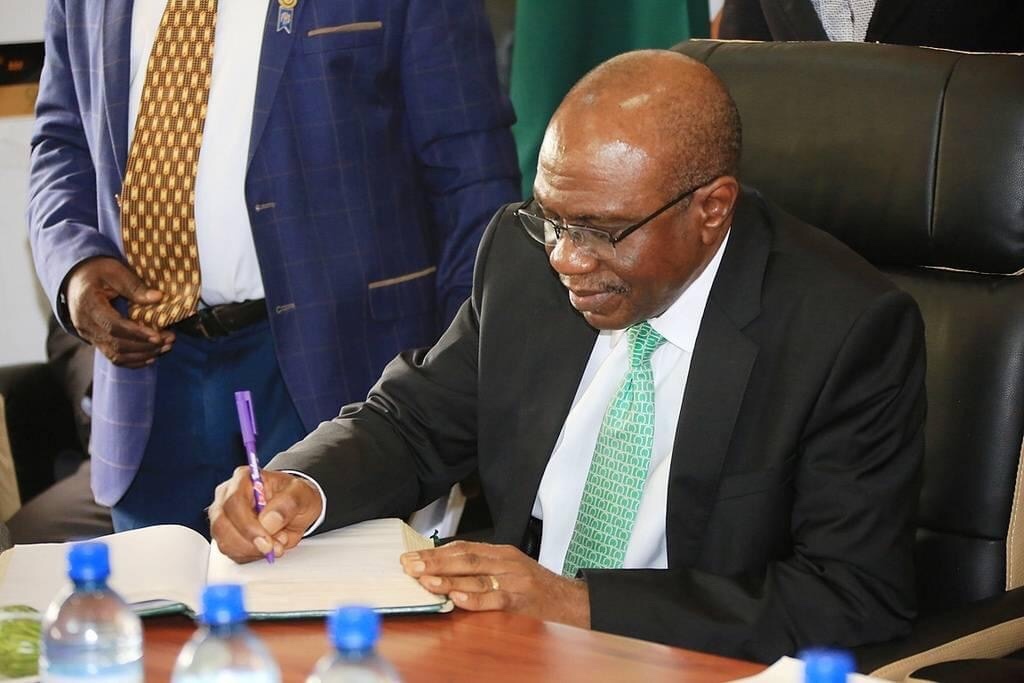 In 2001, Emefiele was the Deputy Managing Director of Zenith Bank Plc.

He was Chief Executive officer and Group Managing Director of Zenith Bank Plc.

He was an executive director at Zenith Bank Gambia and ACCION Microfinance Bank Limited.

Emefiele was appointed the Governor of Central Bank by President Jonathan in 2014. He took over from Sarah Alade who was the acting governor of CBN.

Emefiele supervised the interventionist currency policy where billions of dollars was pumped into forex market to mask pressure on Naira and prevent devaluation. 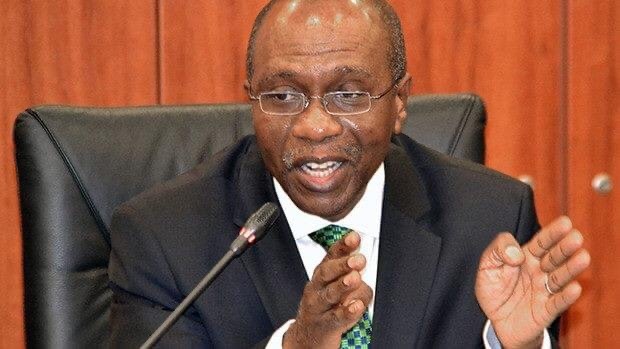 In 2019, Emefiele was appointed for a second term in office by President Buhari. His appointment was confirmed by the Nigerian senate.

Godwin Emefiele is married to Margaret Emefiele with children. He is a christian from Agbor, Ika South Local Government  Area of Delta State.

Godwin Emefiele is estimated to worth $2.5 million