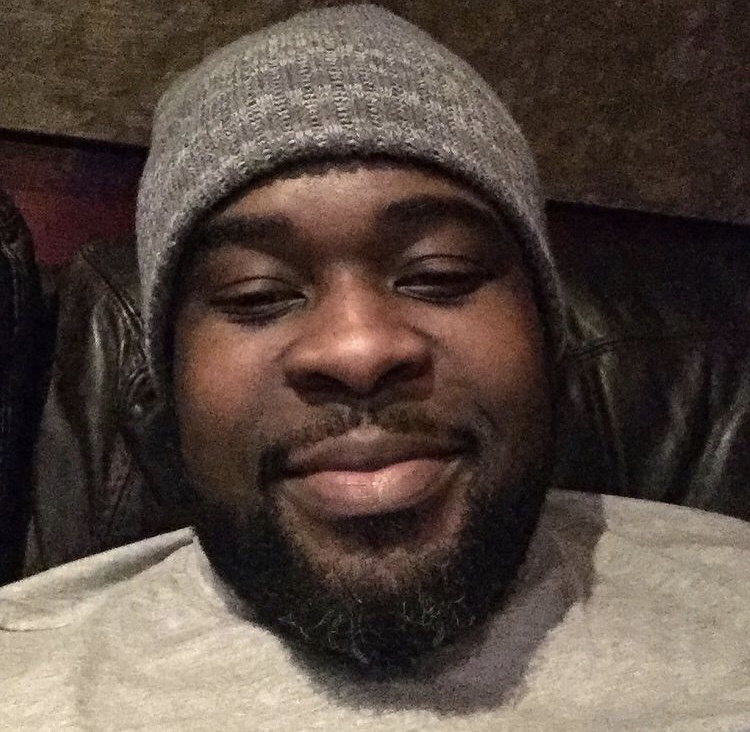 Dokto Frabz interest in music started at the age of 6 when he learnt how to play piano. However, he started his career as a professional music producer in 2006.

He launched his own music production company N’sayne Entertainment. 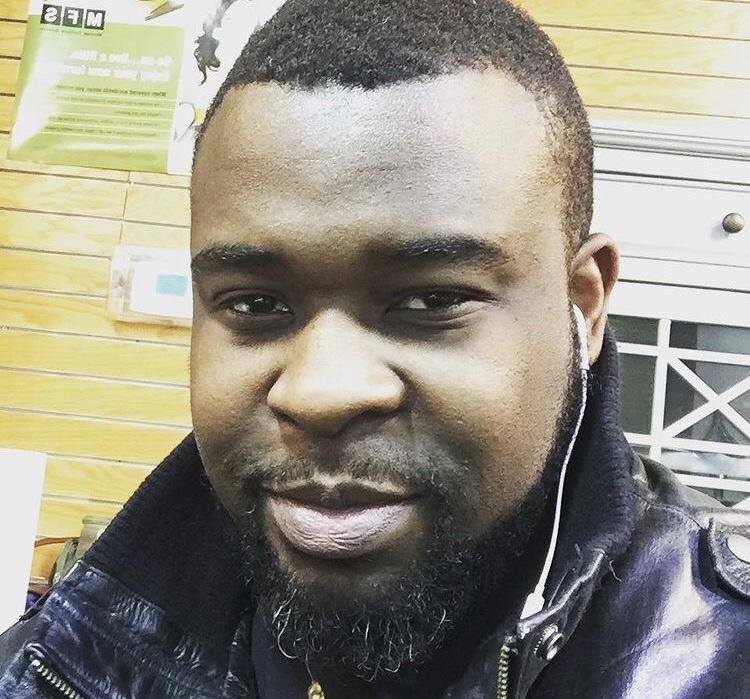 He has worked with notable Nigerian musicians like Samklef, Davido, Wizkid, Omawumi, Naeto C, Dagrin and many others.

Dokta Frabz is the producer of notable songs like 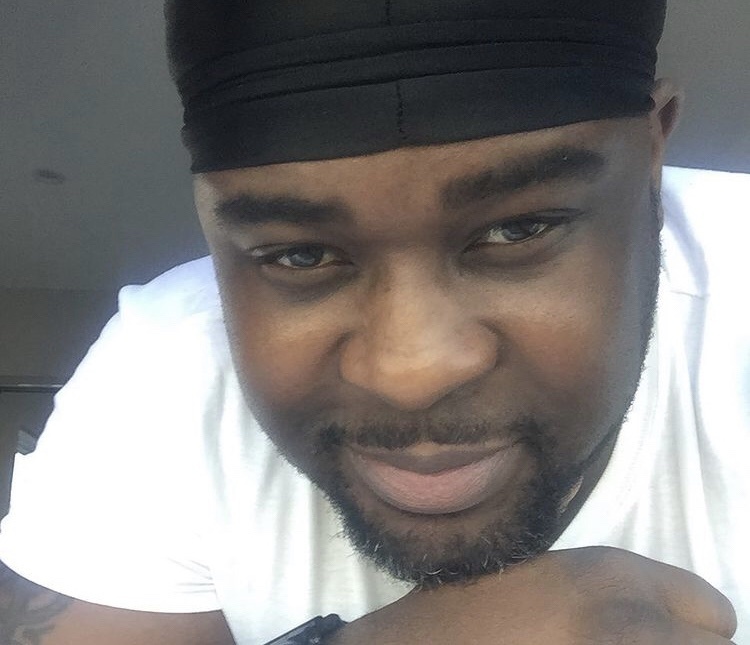 Dokta Frabz reportedly died on 27th February 2021. According to Nikki Laoye, he died after he was shot by unknown gunmen. 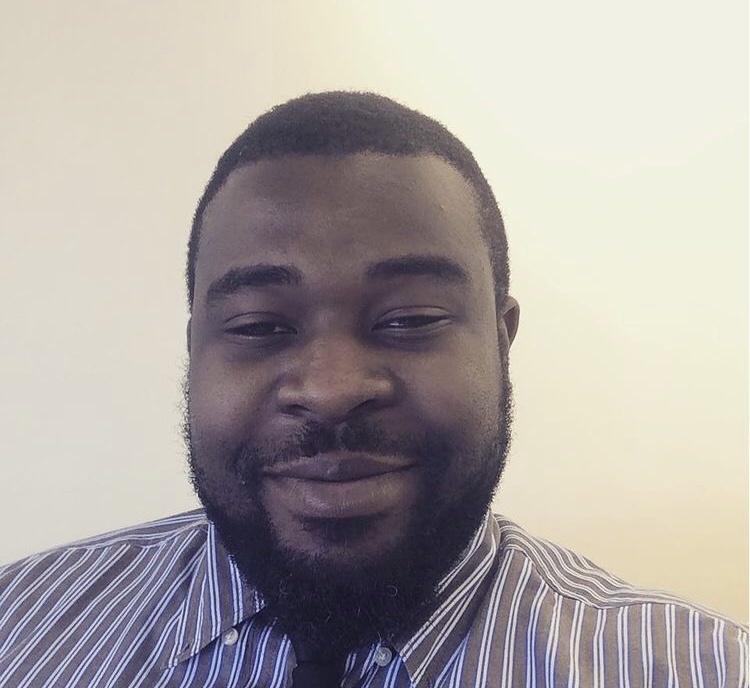 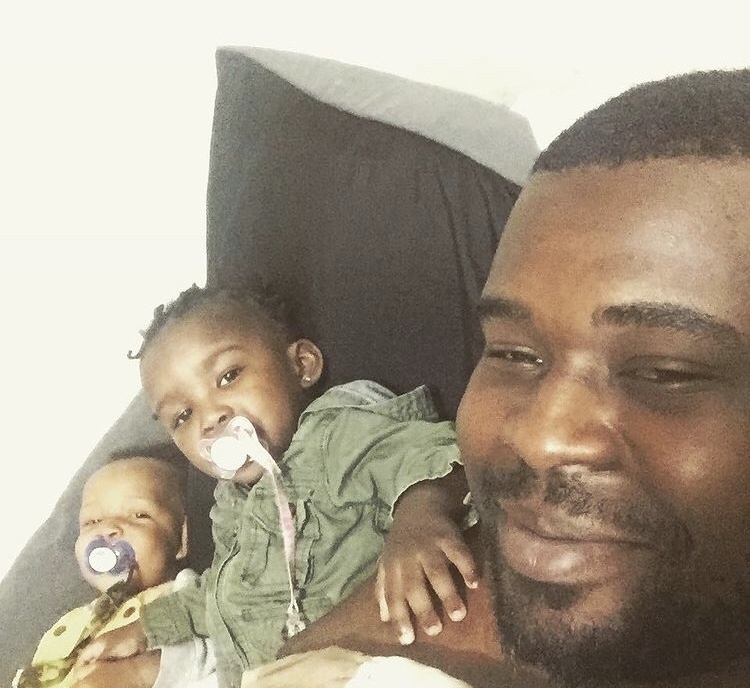