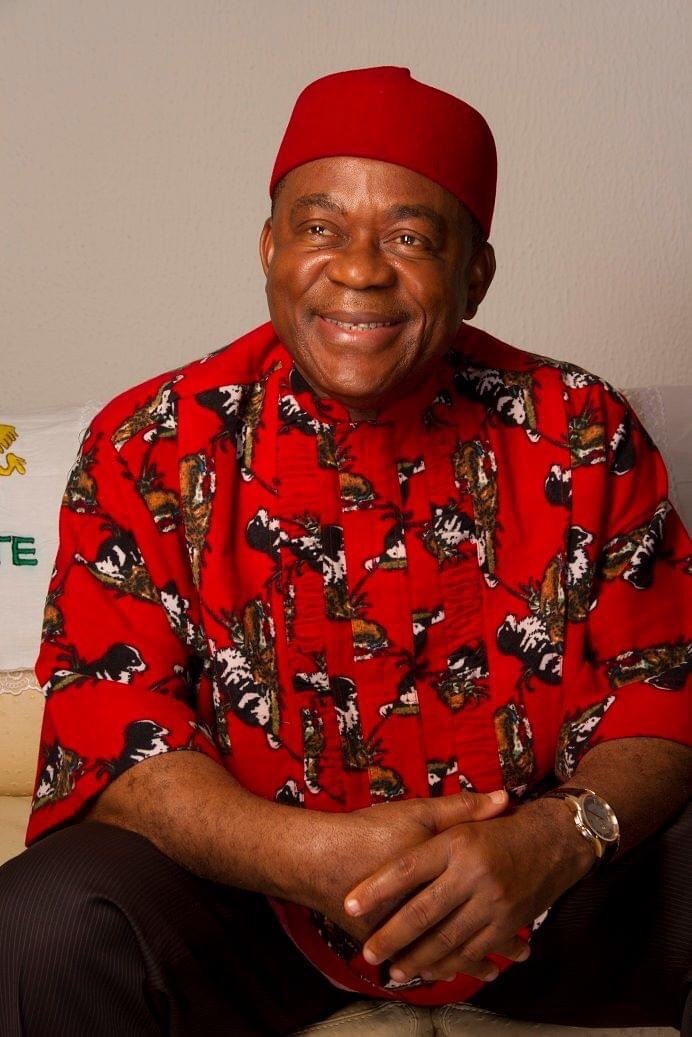 Theodore Ahamefuna Orji otherwise known as T. A. Orji is a Nigerian politician. He is the 8th Governor of Abia State and the senator representing Abia Central Senatorial zone. T. A. Orji was born on November 9, 1950 in Umuahia Abia State. 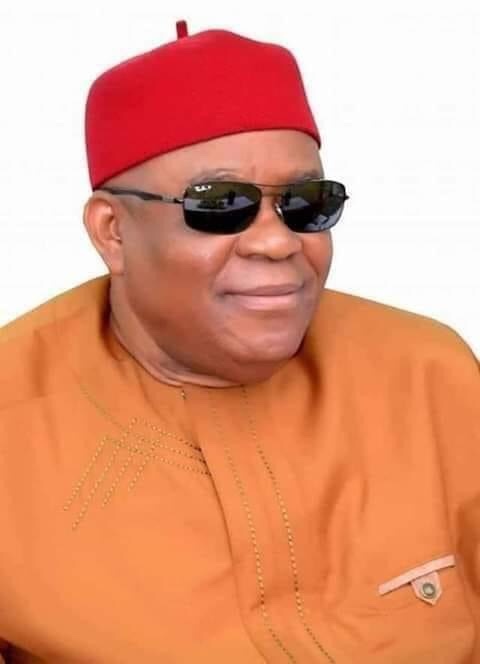 T. A. Orji obtained a Bachelor of Arts degree in English language from the University of Ibadan in 1977. He proceeded to Isa Local Government Area of Sokoto State for his Youth Service. 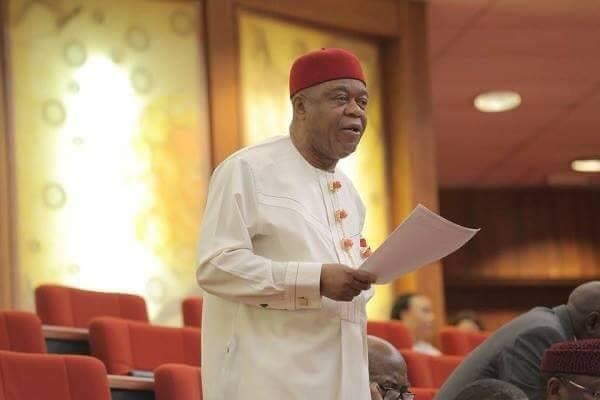 Theodore Orji started his career as an administrative officer at the old Imo State Civil Service in 1979. He has served as a cabinet officer in the Ministry of Lands and Survey, Ministry of Agriculture, and Imo State Government House.

After the creation of Abia State in 1991, T. A. Orji worked at the Government House, Umuahia, Bureau of Budget and Planning and Ministry of Agriculture.

He was redeployed to to Enugu State in 1997.

In 1999, Theodore Orji was the Electoral officer that’s supervised the 1999 general election in Enugu State.

T. A. Orji was appointed as the Chief of Staff to the Governor of Abia State Orji Uzor Kalu.

In 2006, Theodore Orji picked nomination form to run for Abia State Governor under the Progressive Peoples Alliance (PPA). He won the party primaries in December 2006 and was elected as the governor of Abia State in 2007 while in detention.

In 2011, Theodore Orji seemed re election and was re elected for a second term in office in 2011.

T. A. Orji handed over to Okezie Ikpeazu of the Peoples Democratic Party (PDP) in 2015.

T. A. Orji picked nomination form to be elected as a Nigerian senator under the Peoples Democratic Party (PDP) in 2014. He won the party primaries and was elected to represent Abia Central in the National Assembly in 2015.

He was elected for a second term in office in 2019 under the platform of the Peoples Democratic Party (PDP). 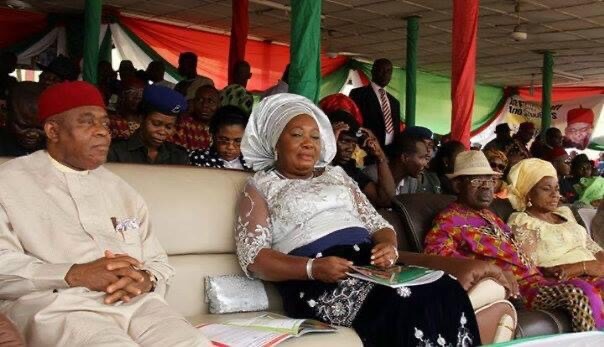 Theodore Orji is married to Mercy Odochi Orji with five children. He holds the traditional title of Ochendo Ibeku, Utuagbaigwe of Ngwaland, and Ohazurume of Abia South.