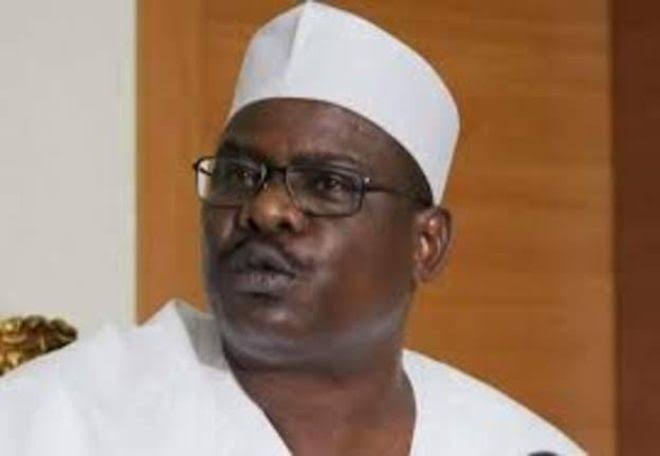 Mohammed Ali Ndume was born on 20th November 1959 in Gwoza Local Government Area, Borno State. He is a Nigerian politician and a member representing Borno South in the 9th Senate. Ali Ndume is a member of the All Progressive Congress(APC)

In 1988, Ali Ndume was offered scholarship by United States Agency for International Development (USAID) Post-Graduate Scholarship to study Business and Computer Education at the University of Toledo Ohio, United States of America.

In 1983, Ali Ndume became a lecturer at the Ramat Polytechnic Maiduguri where he rose to the rank of a Senior lecturer till he entered politics in 2003.

Ali Ndume joined the Peoples Democratic Party (PDP) to contest in the 2003 general election. He was elected to represent Chibok/Damboa/Gwoza Federal Constituency. In 2007, he was re-elected under the platform of the All Nigeria People’s Party (ANPP). He was the minority leader.

In 2010, Ali Ndume defected to Peoples Democratic Party(PDP) over what he sighted as injustice in ANPP. Ndume said he was no giving a level playing ground to contest in the ANPP primaries. PDP reopened sales of nomination form. Alhaji Sanda Garba stepped down for Ali Ndume to contest to represent the Borno South in the upper chamber of the National Assembly.

In 2015, Ali Ndume was re-elected to the Nigerian senate under the platform of the All Progressive Congress (APC). He was elected the Senate Majority Leader but was impeached in 2016 by APC Senators.

In March 2017, Ali Ndume was suspended for Six Months by the 8th Assembly Senate committee on ethics and privileges headed by Senator Anyanwu. The committee recommended a one year suspension for Ali Ndume.

In 2019, Ali Ndume was elected for a third term to the Senate under the All Progressive Congress (APC). He contested for the seat of the Senate President but lost to Senator Ahmed Lawan. 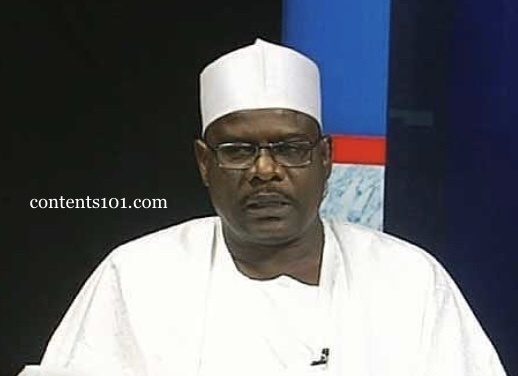