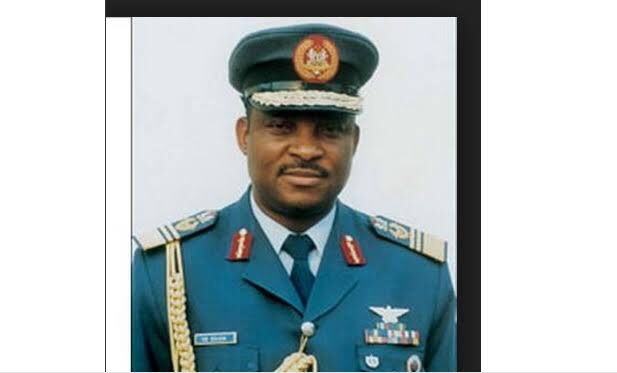 Nsikak Eduok had his basic education in Akwa Ibom State where he was raised.

Upon graduation from school, Nsikak Eduok worked as a studio manager for VON.

In 1968, he enrolled as a probable pilot in the Nigerian Air Force. He went for his first military exercise at the Nigerian Defence Academy (NDA) before going for his principal flying training in 1970.

He graduated top of his class from the Basic Flying training course in 1971. He was assigned the rank of second lieutenant.

In 1992, he graduated from USAF Air War College in Alabama.

In 1996, he was appointed the Chief of Air Staff by Late General Sani Abacha. He handed over to Air Marshal Air Marshal Isaac Alfa in May 1999 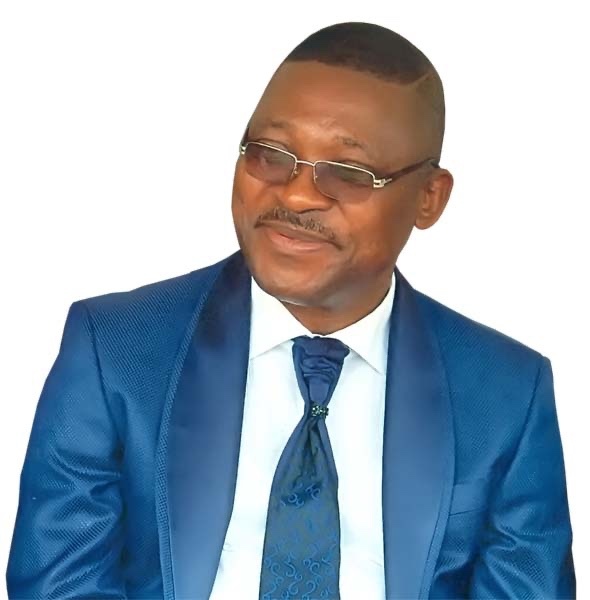