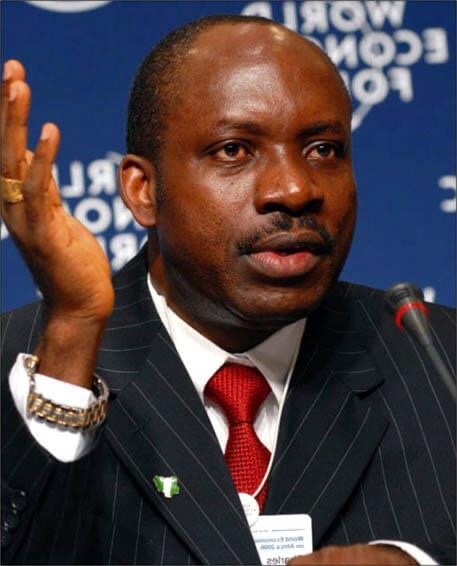 In 1984, Charles Soludo obtained a degree in a Economics from the University of Nigeria Nsukka (UNN). He was the best graduating student. 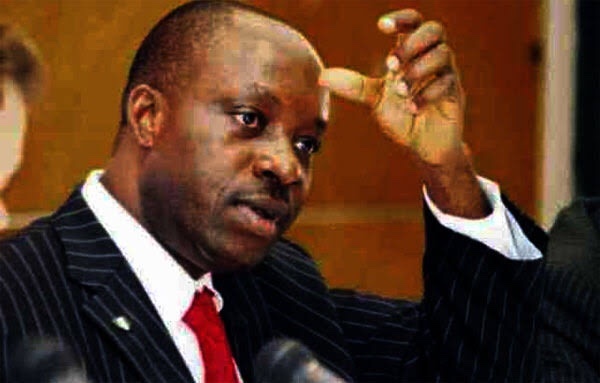 In 1998, Soludo was appointed a professor of economics.

Soludo is an expert in the business of macroeconomics

He worked as a visiting professor at Swarthmore College (USA)

In 1999, Soludo became a visiting professor at Swarthmore College in Swarthmore, Pennsylvania, USA. 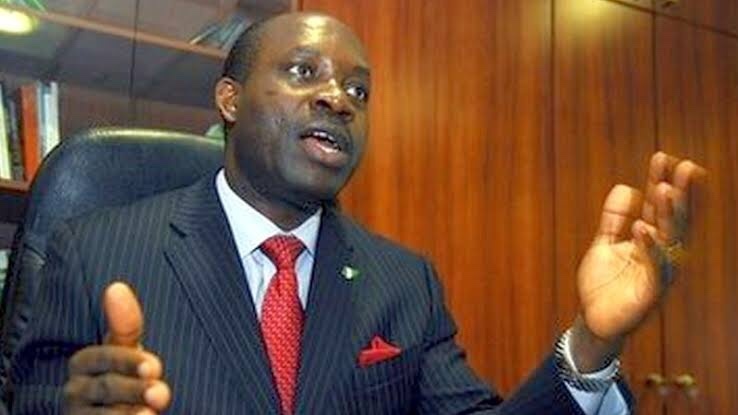 In 2003, Soludo was appointed the Chief Economic Adviser to President Olusegun Obasanjo and subsequently Chief Executive of the National Planning Commission of Nigeria.

Soludo handed over to Sanusi Lamido Sanusi in 2009.

In 2009, Soludo picked nomination form to run for Anambra State Governor under the platform of the Peoples Democratic Party (PDP). He however lost to the incumbent governor Peter Obi of the All Progressive Grand Alliance (APGA).

He picked nomination form to run for the 2013 governorship election under APGA but was however disqualified by the APGA screening committee.

In 2019, Soludo was appointed as a as a member of the Economic Advisory Council (EAC) to President Buhari.

Soludo picked nomination form to run for the Governor of Anambra State under the platform of the All Progressive Grand Alliance (APGA) in the 2021 Anambra state governor election.

In November 2021, Soludo defeated Valentine Ozoigbo of PDP and Andy Uba of APC to be elected the 21st governor of Anambra state.

In March 2022, Soludo was sworn in as the governor of Anambra State. 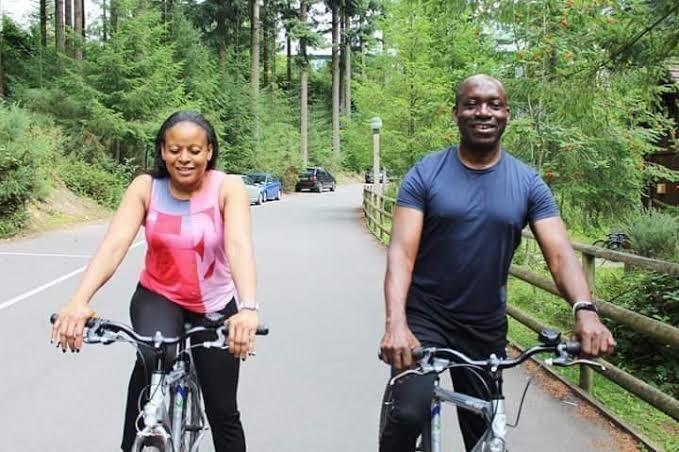 Professor Charles Soludo is married to Nonye Chukwuma with children 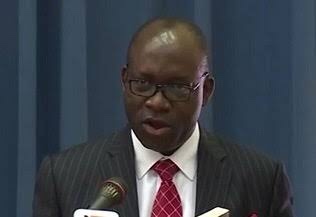 Soludo’s exact Net Worth is currently unknown. However, various media reports estimated his net worth to be between $1-5million.